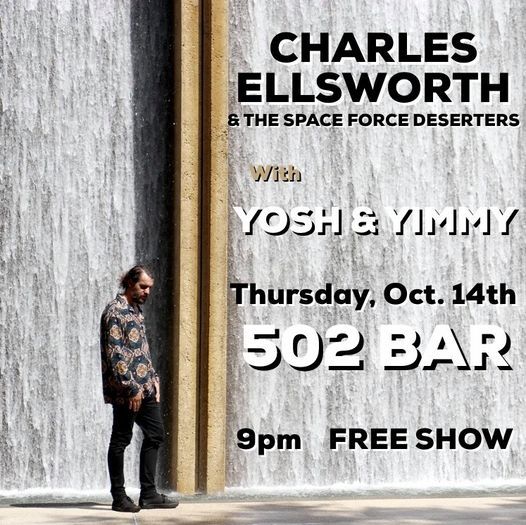 A storyteller by nature, Ellsworth’s lyrics and near-familiar melodies weave to tell stories of heartbreak and loneliness, while shining a light on the perseverance of the human spirit. A self-proclaimed “recovering toxic sadboy” — Ellsworth’s music has evolved with him. Through sobriety and self-exploration, Ellsworth has shifted from writing songs lamenting “the ones that got away,” to singing honest reflections about what caused them to leave and doing the work to be better. He also has revisited the roots music of his upbringing; melding it with modern influence to create a new, alt-country sound.
In early 2020, Ellsworth recruited several musicians from the Brooklyn music scene -- Jared Schapker (Grandpa Jack) and Blake Suben (Dirty Bird) -- to help him record an album with Joe Reinhart (Hop Along, Algernon Cadwallader) at his Headroom Studio in Philadelphia, Pa. The subsequent recordings are his forthcoming album, “Honeysuckle Summer,” which is due for release March 5th, 2021.
OPENING THE SHOW:
Yosh & Yimmy, local south Texas songwriting folk duo, focus their attention on thoughtful lyrics, vocal harmonies, and beards. Check out their debut EP, "Americana Summer", Live album, "Yive In Concert", and their newest single, "Down & Out", the first of more to come from their forthcoming album (not yet titled). All available on all your favorite streaming services.
Advertisement 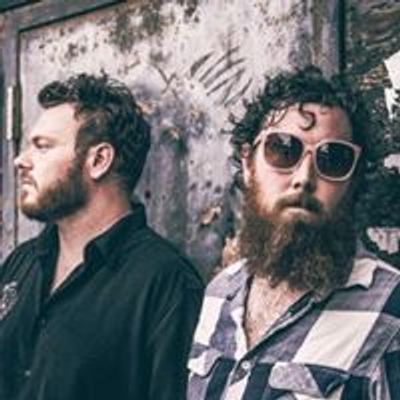