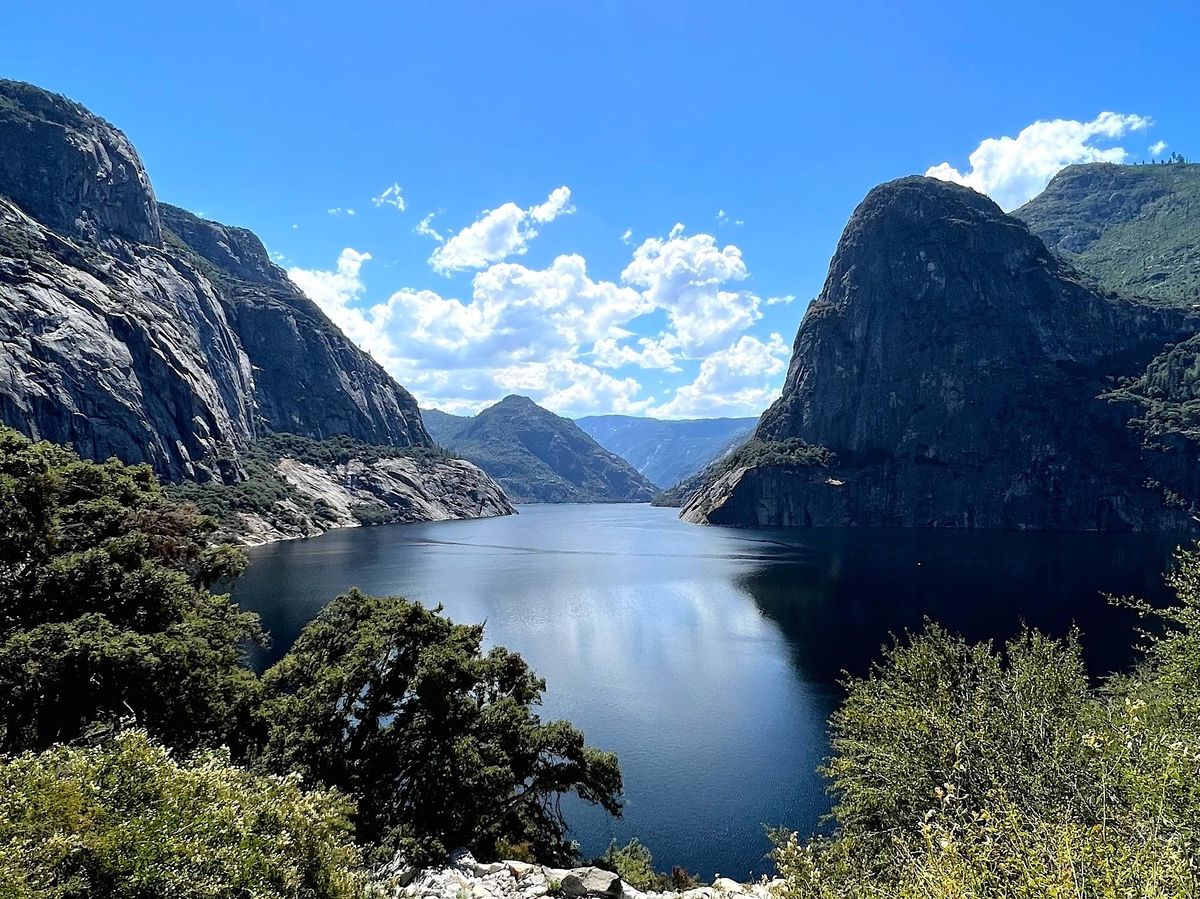 Advertisement
Join the Yosemite Climbing Association for a special night of celebration, thoughtful Q&As, and movie screenings at Heavenly Village Cinema.
About this Event

Join us for a special evening with friends and family as we celebrate the Yosemite Climbing Association.

On Friday from 7:00 pm - 8:30 pm, September 30th, meet us at the Heavenly Village Cinema (theater room 5) for a free, private screening of a trailer of never-before-seen-on-a-big-screen aerial footage of Yosemite National Park, procured by cinema owners Jerry and Jana Harris.

Also Mecia Serafino, the can-do operations manager of the YCA, along with her hubby professional climber Lucho Rivera, will be screening the short film “Finding Hetch Hetchy.” Each screening will be followed by a brief Q&A, led by YCA executive director Timmy O’Neill. O’Neill will also wrap up the night with a short presentation on his dirtbag roots that led to a life of philanthropy and service.

Enjoy free, delicious movie theater and gourmet popcorn, beer, and wine while we mingle and also celebrate the YCA’s goals for their 20th anniversary in 2023. The expansion of the Yosemite Facelift to 12 different Facelift: Act Local events has been no small feat, so cheers will be in order!

RSVP and join the fun and inspired story telling. 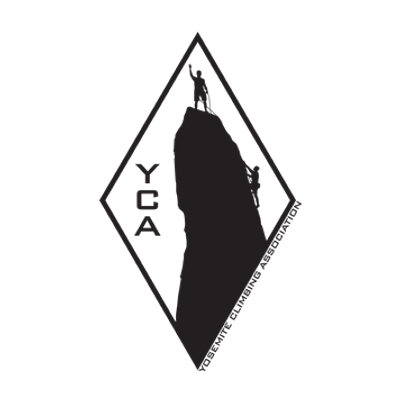