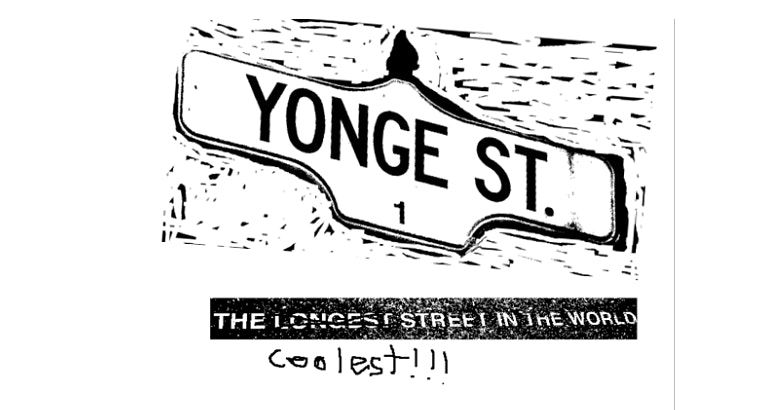 Yonge Street's connection to music is literally second to none. This in depth tour will show you a side of the Strip you never knew existed.

Toronto's Yonge St has been described as a musical/theatre mecca equal or better than Times Square or Hollywood Blvd. From Jazz and Motown to Hip Hop. Rock&Roll and Metal to Alternative. This tour will visit a TON of sites of pop culture significance in Toronto and the world.

WE MEET AND BEGIN THE TOUR AT THE ICONIC MASONIC TEMPLE at 888 Yonge Street. We then proceed south on Yonge St stopping at a minimum 17 historic spots. As well as others I will point out.

You will see... (among MANY other things)

Site of the CAA Theatre (formerly New Yorker) where The Ramones launched Toronto's Punk movement in 1976. And where two guys named Gary met and turned the Toronto scene on its ear.

Former site of The Gasworks. Toronto's mecca for hard rock and metal. Immortalized by the movie Wayne's World.

You'll learn how, where and when The Beatles met the REAL Sgt Pepper. (Hint... it was in Toronto)

The former site of Club Bluenote. Where Jackie Shane amazed fans with her incredible voice.

Yonge and Dundas. GROUND ZERO for Toronto's music scene and site of "The most decisive event in Rock and Roll history" according to Time Magazine.

We examine the historic Massey Hall.

The scene of the most shocking crime in Toronto's history. One that changed Yonge St forever.

The tour ends at the corner of Yonge and Queen. Where in the 50s CHUM Radio put on a promotion that brought all of downtown to a standstill.

All this and MUCH more.

And for reading this entire post, enter promo code TORONTOROCKS at checkout for 15% off. See you there. 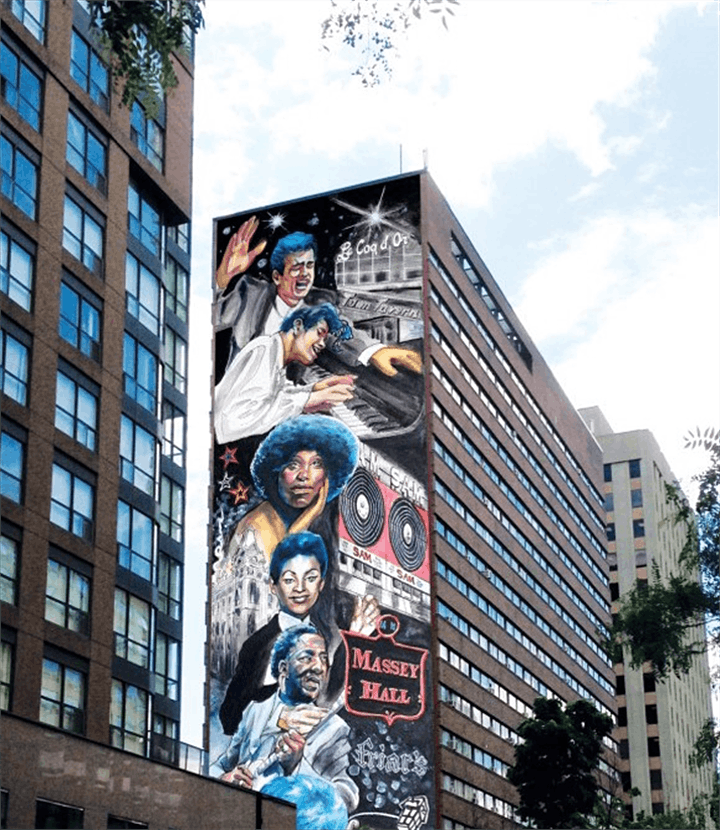 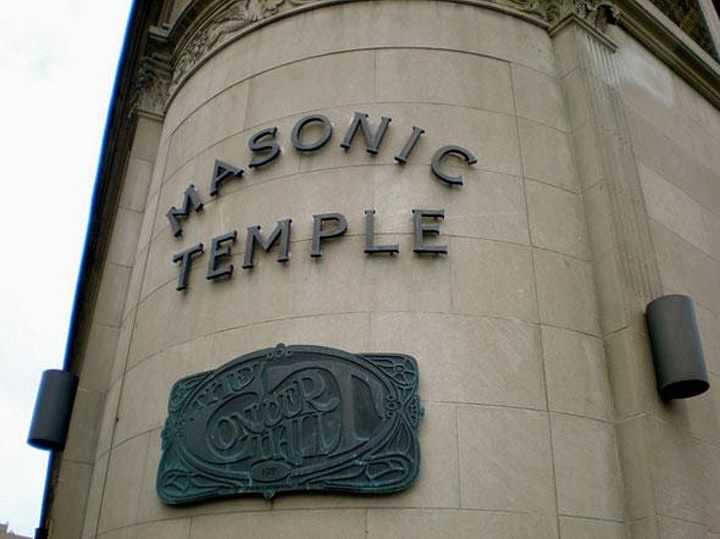 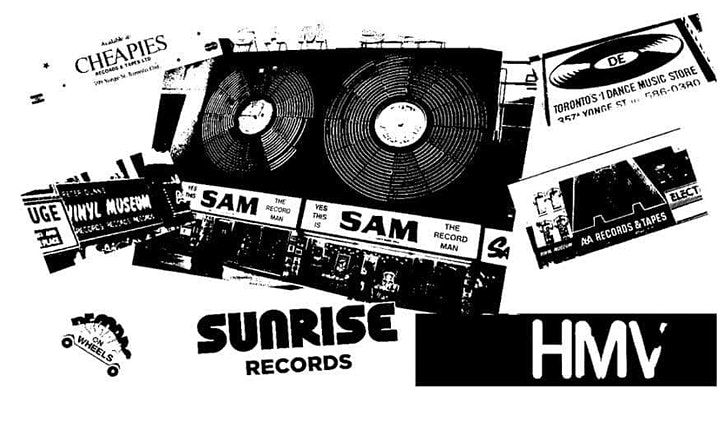 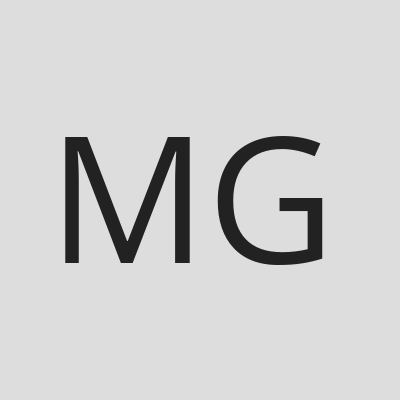 Host or Publisher Mark. AKA Your Toronto Guru