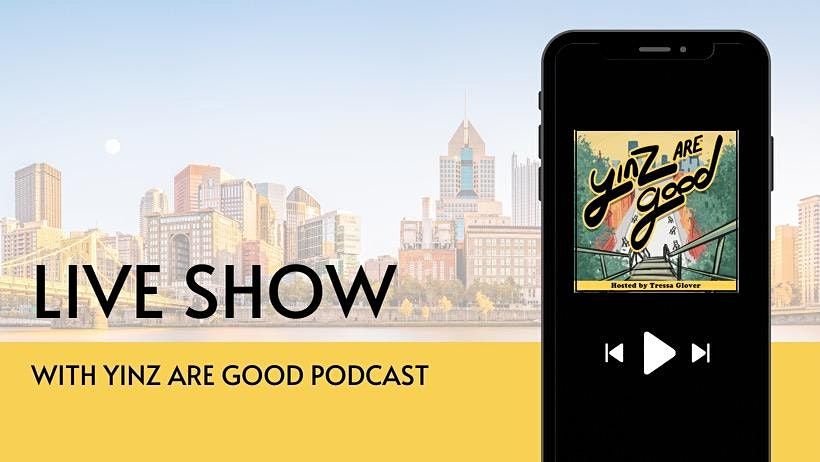 Advertisement
Join us for a live recording of the Yinz Are Good Podcast!
About this Event

is a podcast that celebrates the good stuff happening out there and the good people who are making it so...

We have been lucky enough to meet and interview some of the most incredible people in the city who are doing spectacular things and NOW we are hosting a Live Show so our community can be a part of it. We are SO excited!

Join us on March 7th as host Tressa Glover interviews Gisele Fetterman about all of the special work she is doing in Pittsburgh and beyond.

We will be gathering together at Orbis Caffe in Mt. Lebanon for food, drinks and community. We would love to see you there.

Gisele Barreto Fetterman is an access and equity advocate, a hugger and the Second Lady of Pennsylvania. Founder of Freestore 15104, where surplus and donated goods are received and redistributed to neighbors in need. FS15104 aims to eradicate food and clothing insecurity and has inspired 13 spin off locations and the birth of 412 Food Rescue. Gisele is the co-founder of 412FR, a community wide effort to end hunger and reduce food waste. 412FR has rescued 21 million pounds of food. She is co-founder of For Good PGH, a non-profit that works to advocate inclusion and inspire kindness. Its first initiative, Hello Hijab, has received both national and international praise. Gisele was born in Brazil and emigrated as a child to the US, living as an undocumented immigrant for over a decade. Gisele is a Forty under 40 honoree, a Tedx Speaker a Jefferson Awards recipient and selected by NBC Universal as an Erase the Hate Change Maker. She is a mother of three and of beloved rescue pups Levi and Artie. 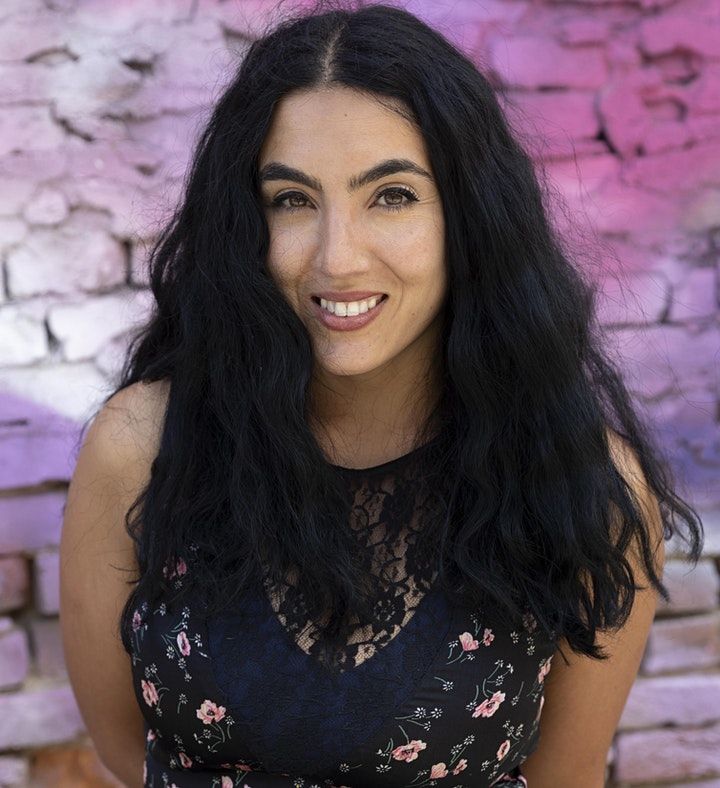