Wordplay at Timucua: If I Had My Way - the reading (In-Person) 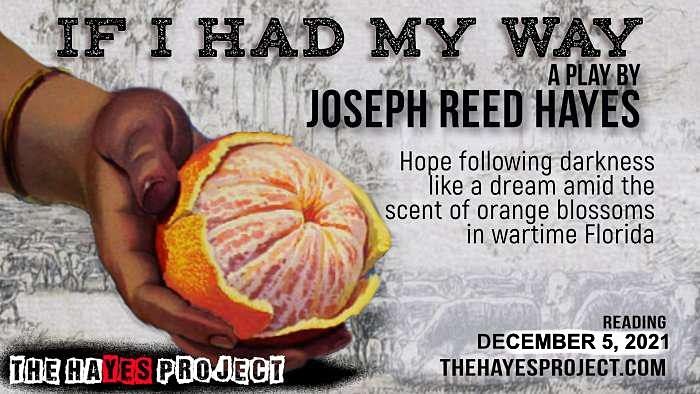 Advertisement
The illogical logic of relationships and the threats of bigotry in wartime in a small citrus town in 1940s Florida.
About this Event

Florida, 1945. A young woman, Margaret Perry, educated in the North, reluctantly returns to her childhood home to care for her ailing mother. Finding herself in the same ranch kitchen where her mother and grandmother toiled all their lives, she resents every aspect of her situation, rejecting friendship and suitors, until her abrasive and bitter attitude is broken by a person she considered invisible: the Italian POW, Piero Alloca, brought to the ranch as replacement help.

A combined cattle operation and citrus grove in an unnamed Central Florida town (based on Kissimmee), the ranch is owned by Nathaniel and Alicia Jamison. At the time, Central Florida is the country’s great seat of citrus and cattle ranching, long before the Texas longhorn exodus and theme parks took over the local tourism industry. America is still in the grips of the War, not knowing Germany will surrender within months. Most able-bodied men have been called up for duty, and help is hard to find on the ranch. The Kissimmee airport was built by Italian prisoners of war as a camp, and the residents, captured in Africa and sent to Florida, are consigned to local ranches to do picking duties in the orchards.

Eventually breaking down her resistance, Piero uses lessons learned in his own mother’s kitchen to remind Margaret of the beauty of food, and teaches her to value things within her grasp. Meanwhile, the owner’s son, Ty, involves himself in the uglier side of Florida life, full of hatred and the raging and violent influence of the then rampant Klan.

And then the citrus groves bloom, and during one magical, perfume-filled night, every relationship in the house changes.

Based on local history and influenced by the Blues (including, in it’s ideal form, a blues singer/performer onstage), If I Had My Way looks at relationships formed by the rational and irrational tides of war, the deep-seated racial tension of the Old South, the loneliness of young souls isolated by culture and time, and hope following darkness like a dream amid the scent of orange blossoms. 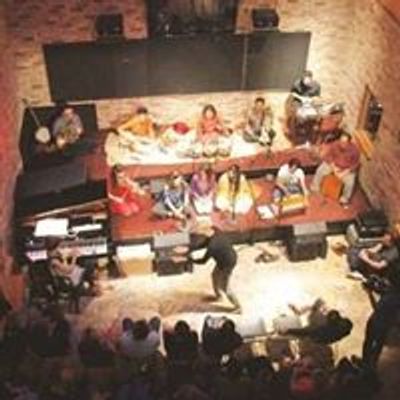