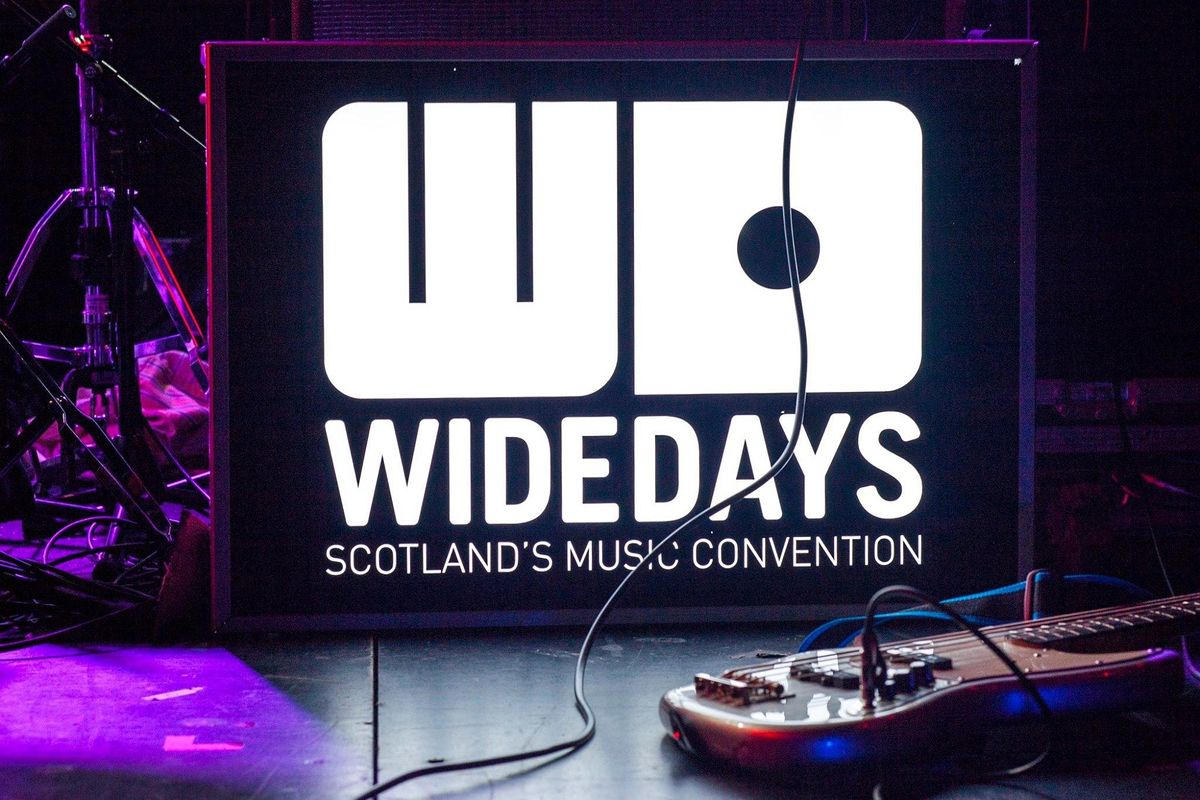 Advertisement
TICKETS ARE LIMITED TO ONE PER PERSON / EMAIL. IF YOU WOULD LIKE TO BRING A FRIEND, PLEASE ASK THEM TO REGISTER SEPARATELY.
About this Event

TICKETS ARE LIMITED TO ONE PER PERSON / EMAIL. IF YOU WOULD LIKE TO BRING A FRIEND, PLEASE ASK THEM TO REGISTER SEPARATELY.

Please note this event is 14 and over. Any Ticket holder unable to present valid identification indicating that they are at least 14 years of age will not be admitted to this event. Under 16s must be accompanied by an adult over 18.

The Liquid Room DO NOT accept young scot cards, student ID cards and citizen cards as valid forms of identification.

Calum Bowie is an Edinburgh-based singer-songwriter from Aberdeenshire. His presence amongst the Scottish music scene continues to grow exponentially, fuelled on by his captivating melodies and authentic lyrics alongside his charismatic on-stage presence.

Calum has an ever-growing social media presence, with over 70K+ new followers on TikTok, since creating his account in 2021. His videos are absolutely everywhere, with over 16M+ views and 2M+ likes, which has helped explode his streams across multiple platforms.

He has enjoyed airplay on Amazing Radio, Original 106FM, BBC Introducing Scotland as well as being championed by Janice Forsyth on BBC Radio Scotland’s Afternoon Show. Calum is building a consistent and loyal fan base, with over 25,000 monthly listeners on Spotify.

Edinburgh based producer, Cyrano, has established himself as the soundtrack for late night overthinkers and long drives. Dreamt up in his bedroom, his first single ‘White Wine’ premiered on the BBC Introducing show and gained the #1 spot on Hype Machine.

Co-produced alongside Foals’ Kit Monteith and Luke Smith (FKA Twigs, Keaton Henson), his debut EP Consolations carries us through multiple genres, fusing elements of ambient techno, 00s hip hop and left-field pop. This release also allowed exploration of themes ranging from anxiety and depression, to love and growing older. Each track is written with the aim of consoling the listener as it follows the arc of a night, from dusk until dawn.

2021 has seen Cyrano named Artist of the Week by The Scotland on Sunday and begin recording his next body of work alongside Kit Monteith. 2022 is primed for more exciting music and live shows.

Quickly drawing attention for a high energy live show, the band were invited to open for Frightened Rabbit at Glasgow’s Barrowland Ballroom. They drew the attention of Johnny Lynch (Pictish Trail) who offered to release the ‘Do You Say Hello To Your Neighbours?’ single on Lost Map. The track was then championed by the likes of Lauren Laverne, Marc Riley and Gideon Coe at BBC 6 Music, and was boosted further by an endorsement from Bob Nastanovich of Pavement/Silver Jews fame.

The group recorded their second LP Weird Country in London with producer Chris McCrory. An anthemic and confident collection of songs, inspired by the musical storytelling of The Kinks and The Replacements. With their latest album, “Golden Mountain, Here I Come”, Savage Mansion have doubled down, solidifying their reputation as one of Scotland’s most prolific emerging guitar bands, a hardworking collective drawing from a diverse palate of musical and literary influences. The DIY, lo-fi ethos remains but the ambition is undimmed, the output infectious.

Savage Mansion are set to embark on a massive 25-date UK tour supporting Pictish Trail alongside their own headline shows to celebrate their most recent release.

Genre-defying singer-songwriter based in Edinburgh, Katherine Aly, has seen her unique talent championed across platforms including The Scotsman, BBC Introducing Scotland, Vogue Italia, The Skinny, and Tenement TV. Both her solo and collaborative work have allowed her to play legendary venues, from Glasgow’s King Tuts Wah Wah Hut to London’s The Dublin Castle.

Aly’s continued work throughout the pandemic welcomed nominations for Best Female Artist on the Online Radio Awards and Music Video of the Year at the Weekender Awards for her track, ‘Pariah’. Katherine is due to release her debut album ‘’Shadows Are Made of Light Too’’ in June 2022 with the support of The National Lottery through Creative Scotland. 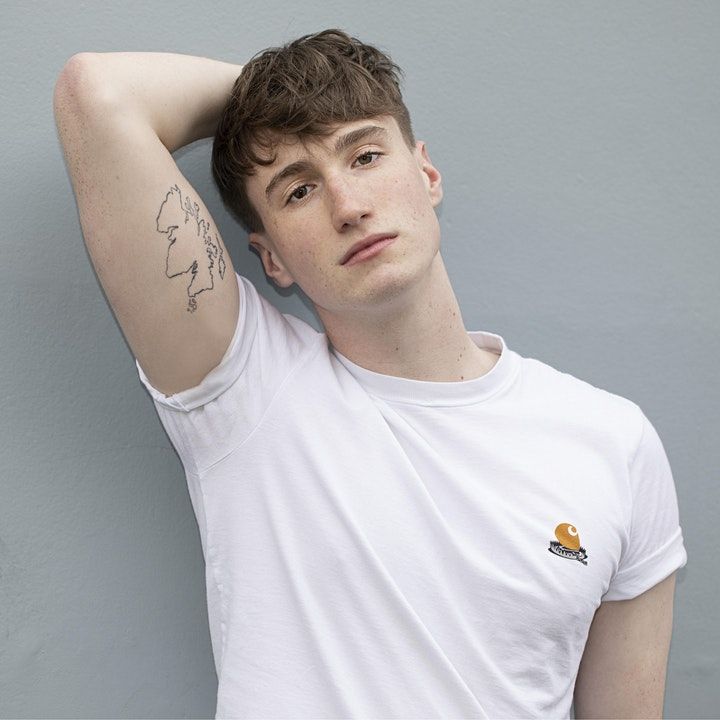 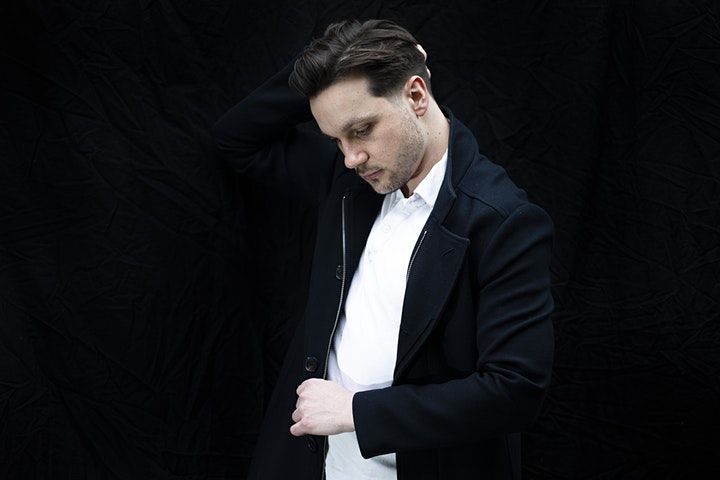 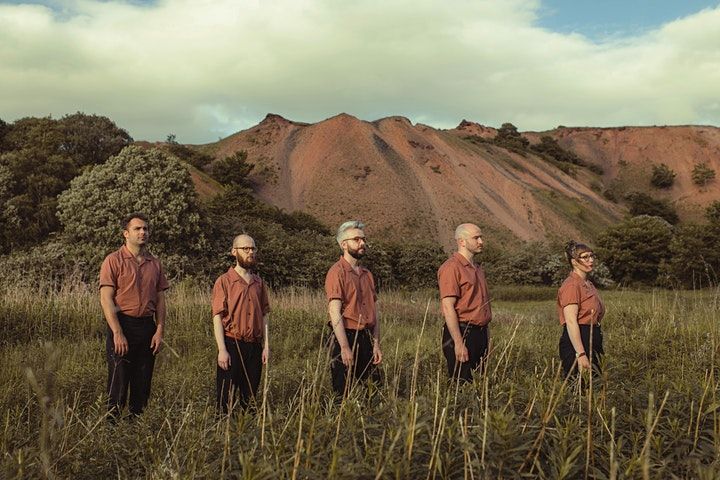 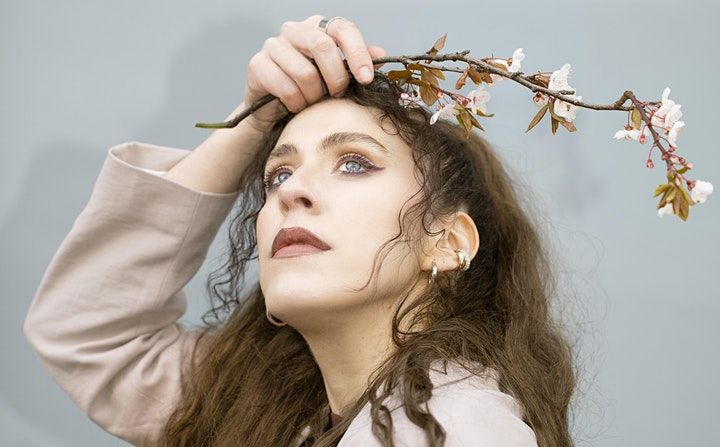 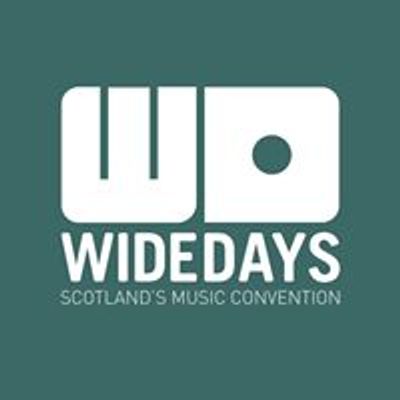