Who Will Reign, Fight Night! 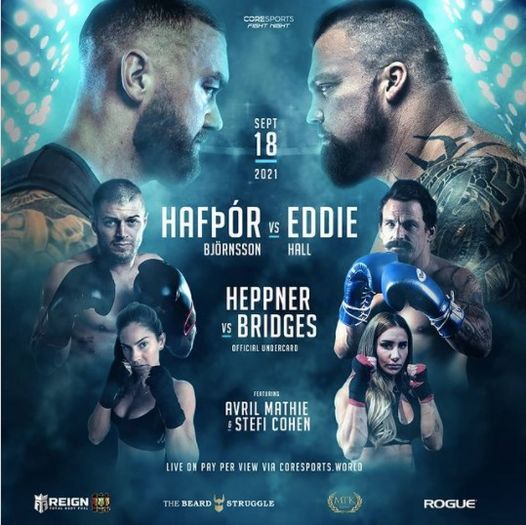 Advertisement
MARK YOUR CALENDARS!
In a first of its kind boxing match, Josh Bridges and Jacob Heppner have come to an agreement to put the training methodology of CrossFit on full display through combat within the ropes of a boxing ring. With an impressive 11 appearances between the two CrossFit Games athletes, including one podium finish, and six top-10 finishes, the transition to combat for the first time ever between CrossFit athletes will be a square off for the ages.
Hafthor Björnsson and Eddie Hall, competing in the main event, are both World’s Strongest Man champions. Hall won in 2017 and Björnsson took that title the next.
Stefi Cohen, an athlete who has 25 world records in powerlifting to her credit, is now transitioning to the world of boxing.
More details and time TBD as event details are released.
Family Friendly and BYOB
See you there!
Advertisement 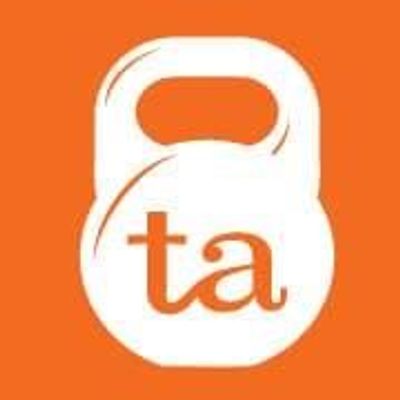