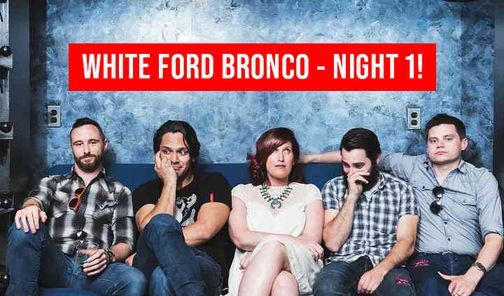 A mighty warrior forged in the heat of battle — no, wait, that’s Xena….
Ok, take two:
Long a mere dream kicking around in the overactive imaginations of its founders, White Ford Bronco officially came into being in the Spring of 2008. Since then our five member ensemble has been sparking bouts of flannel-laden, slap-bracelet-snapping, pog-playing, big-butt-loving nostalgia across the Washington, D.C. area that we call home. If you’re longing for the days when Danny Tanner could solve everything with a hug and presidential scandals only involved ruining a marriage, allow us to take you on a musical journey to that magical last decade of the 20th century. Whatever flavor — be it Alternative, Rock, Pop, R&B, Hip Hop, or Country — if it’s 90s, we’ll play it. 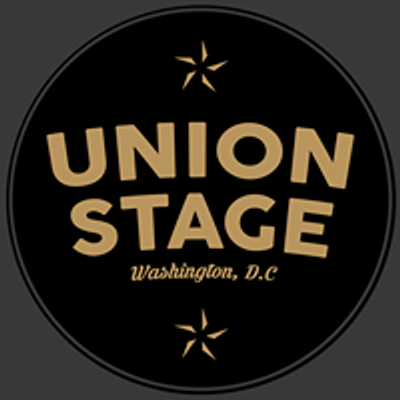