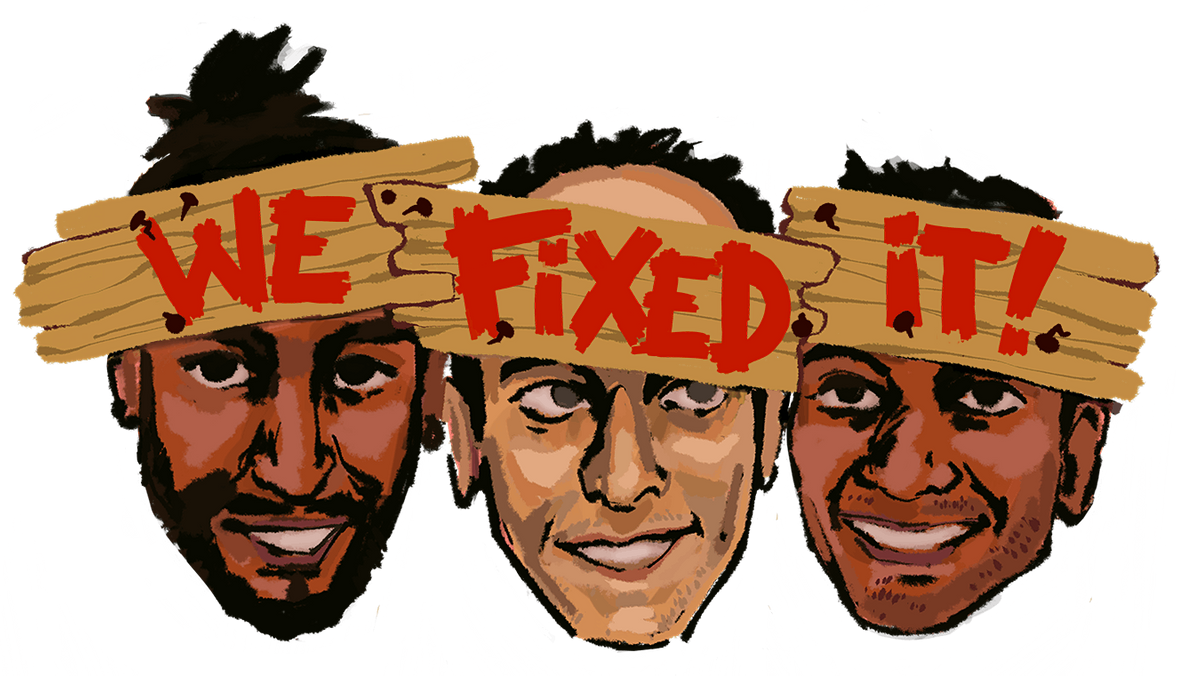 Advertisement
Peter Grosz, Vivek Netrakanti, and Shenuque Tissera invite a variety of comedians to perform and help them solve all the world's problems.
About this Event

Peter Grosz (Colbert), Vivek Netrakanti (Carolines), and Shenuque Tissera (HBO Max) invite a variety of comedians to perform and help them solve all the world's problems. Come by for a night filled with stand-up, sketch, characters, and musical comedy as we make the world a better place through laughter. The show looks to amplify the voices of comedians from BIPOC and LGBTQ+ communities. So come on out for a fun night where you'll probably realize we all have more in common.

Peter Grosz: Peter Grosz began his improv training at iO Chicago and wrote and performed in four reviews on The Second City’s ETC stage. He’s appeared in films like Stranger Than Fiction, Rough Night, Here Today and Things Heard and Seen. His TV credits include a recurring role as the sleazy lobbyist, Sidney Purcell, on HBO’s Veep, as well as roles on The Marvelous Mrs. Maisel, Key and Peele, Curb Your Enthusiasm, Living With Yourself and more. Grosz has written for Late Night With Seth Meyers, At Home With Amy Sedaris, (where he won a Writer's Guild Award) and The Colbert Report (where he won two Emmy Awards and a Peabody). He was also an Executive Producer and played Mike Pence on The President Show. You probably recognize him as the co-star of a national commercial campaign for Sonic Drive-In from 2002-2020 and he can currently be heard as a frequent panelist on NPR’s Wait Wait… Don’t Tell Me.

Vivek Netrakanti: Vivek Netrakanti is an Indian writer and stand up comedian. He co-produced and performed in the show Token White Guy in which each performer is a diverse comic except for one token white man. He has also been a featured performer for the NYC Asian Comedy Festival as well as done stand up at Broadway Comedy Club, the Upright Citizens Brigade, the Magnet Theater, Caveat, and the People’s Improv Theater among other locations. He has written and performed sketch comedy as part of the collective Boogiemanja and he has also written sketches for Upright Citizens Brigade and the Magnet Theater. He currently produces the show We Fixed It! in Brooklyn.

No outside food or drink is allowed.

As we re-open we're doing everything we can to keep our audience, performers, and staff safe and are complying with all Covid regulations.

As part of this, all attendees must present proof of full vaccination to enter. Proof can be via the New York State Excelsior pass, a physical copy of the CDC card, a photo of your CDC card, or other electronic record of vaccination includes name and date (e.g., some chain pharmacies have an app with this information). In all cases the name must match that on your photo ID.

Our full Covid policies can be found here.

Tickets may be refunded up to 24 hours before the event. Within 24 hours we may take exchanges for other events at our discretion. No refunds after the event. 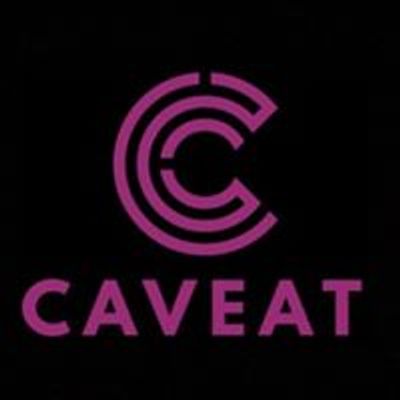