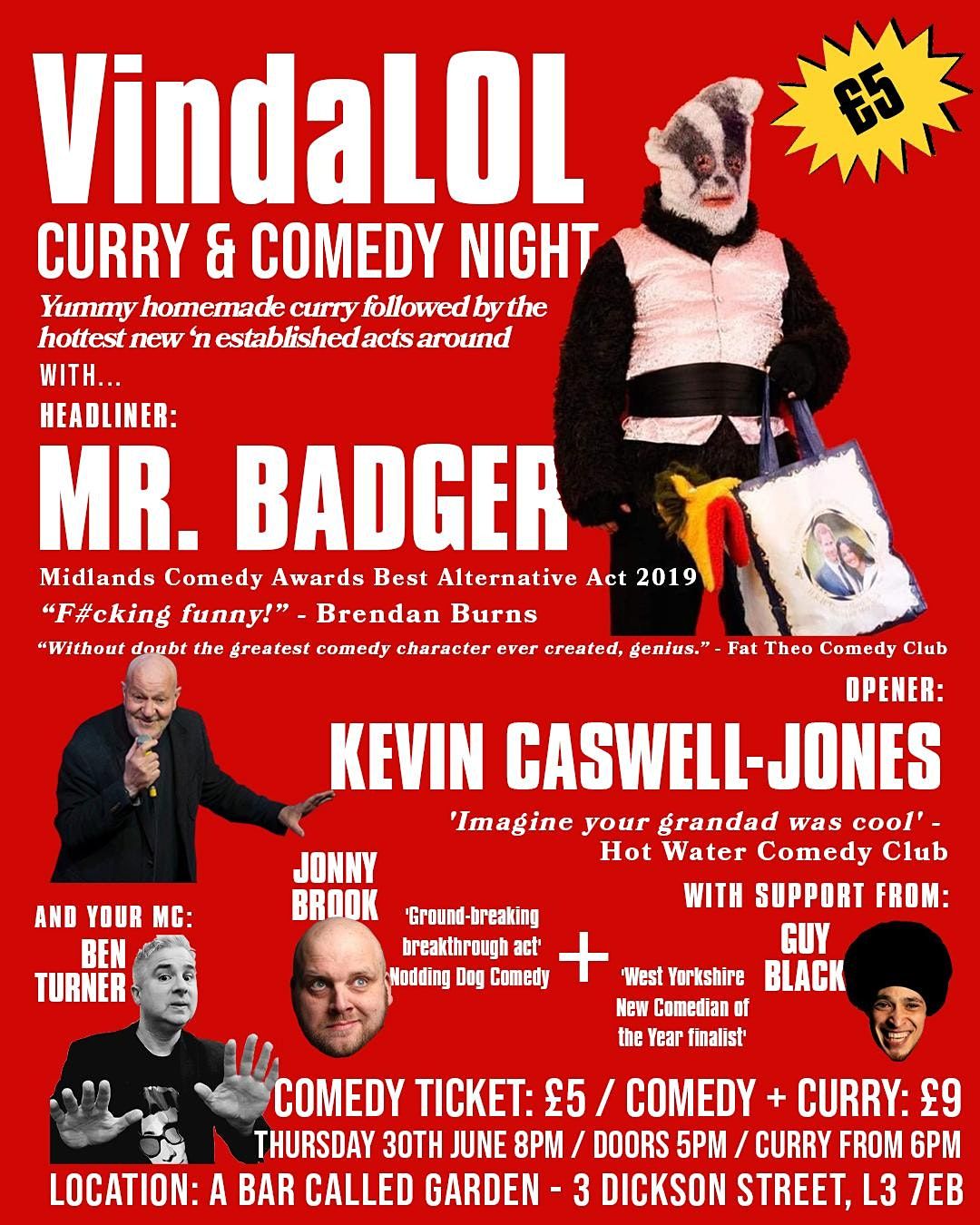 Headlining the first one is the inimitable Mr. Badger, known simply as ‘F‹⁄king funny!’ and ‘Without doubt the greatest comedy character ever created’. Mr. Badger is coming for you, for one night only ??

Opening proceedings is Kevin Caswell-Jones, like your grandad, but cool, and maybe a bit funny ?

Support comes from Jonny Brook and Guy Black, both serious up and comers on the circuit. Hosted by Ben Turner ?

Tickets starting at £5 and Curry + Comedy tickets from £9, don’t expect tickets to hang around too long, Liverpool’s freshest comedy night doesn’t wait around for no-one ❤️‍? 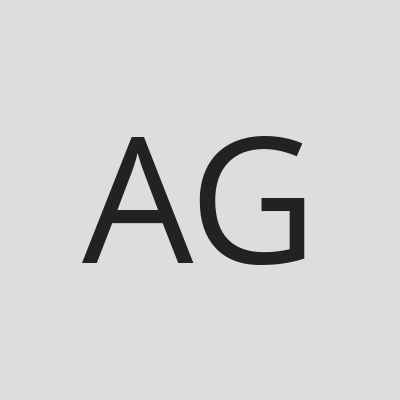