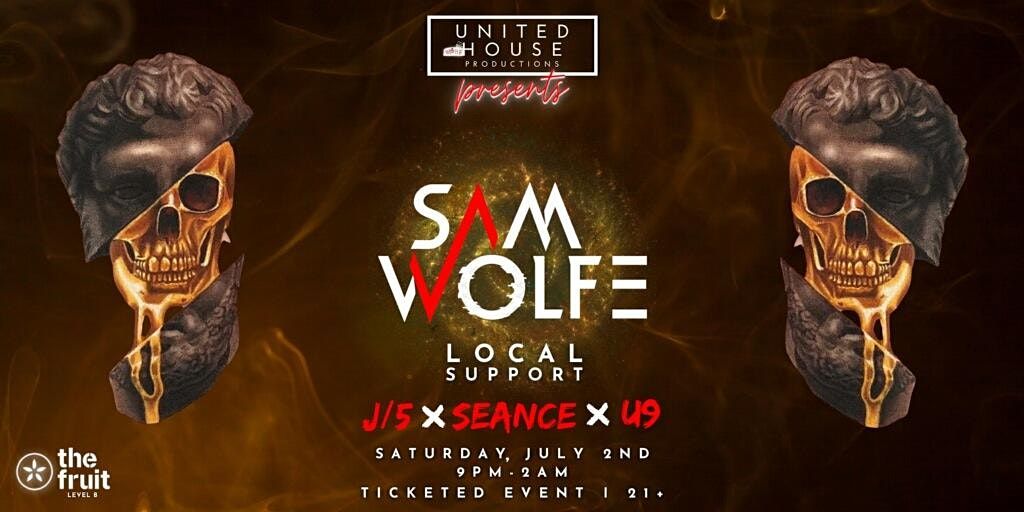 Sam Wolfe at The Fruit (basement) on July 2 (Saturday) : 9pm-2am! This will be a Techno/Warehouse event you won’t want to miss out on!

He finished off 2021 as the #16 ranked Beatport Techno producer, receiving cross over support from likes of Tiësto & Armin van Buuren & went on his first international tour through Turkey & Lebanon. Sam Wolfe is a major force in the United States’ rapidly growing underground Techno Scene.

Flexing a sound design like no other, Sam Wolfe is poised to become one of North America’s new generation of Techno icons. See what the hype is all about at The Fruit!! 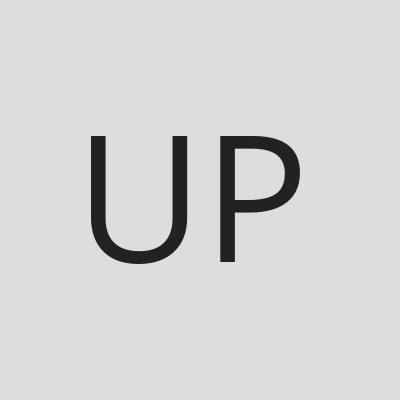