Under The Southern Stars - Adelaide 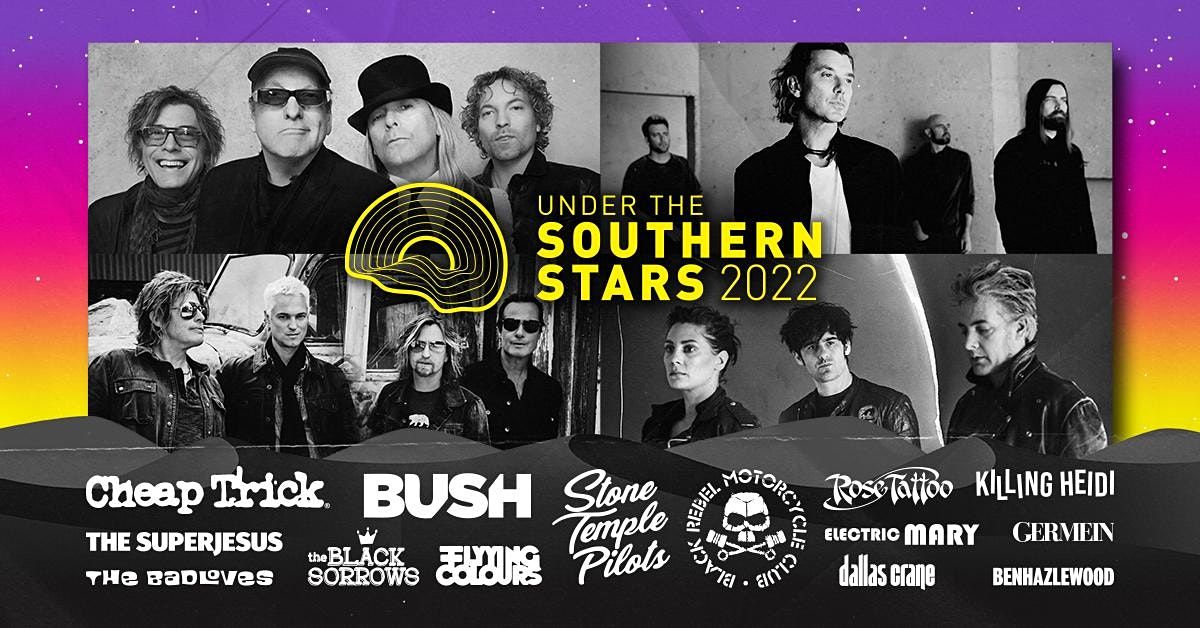 All previously purchased UTSS 2020/2021 tour tickets are valid for the rescheduled festival dates and no exchange is necessary, so just hold on to your tickets and we’ll see you later this year!

Under The Southern Stars spectacular rock music concert series is thrilled to announce their new show dates for April and May 2021!

The series is also very excited to announce that the one and only Cheap Trick have been added to the line up that features global rock superstars, Bush and Stone Temple Pilots!

With over 5,000 performances spanning four decades, 20 million records sold worldwide, and inducted into the Rock and Roll Hall of Fame, Cheap Trick is undoubtedly one of the most influential classic rock groups of the past 50 years.

The band was formed in 1974 and while it has evolved throughout the years, Cheap Trick has continued to reach mainstream and critical success. Hits such as “I Want You To Want Me,” “Dream Police,” and “Surrender” have cemented the group as one of America’s top rock ‘n’ roll bands of all time. The band will be releasing a brand new album, In Another World, on April 9!

Cheap Trick commented; “We look forward to joining Bush and Stone Temple Pilots in one of our favourite countries! We will have new record out and are excited to play some of our new songs”

While every effort was made to keep +Live+ on the bill, due to scheduling conflicts and the on going difficulties the world has been subject to, the band are unable to make it to Australia during the new timeframe.

UTSS promoter Andrew McManus comments; “I’m so proud of my team in securing exemption from Commission of Border Control and thankful to all the Captains of Industry, Ministers, Lord Mayors and SA Premier for their letters of support.

We are very excited to now be able to announce Cheap Trick as an addition to the line-up, it’s a shame LIVE's schedule won’t permit the new time frame yet I am sure this triple bill will rock our UTSS audiences to the core!

Under the Southern Stars ’21 will be part of history, I urge fans to get in quickly and applaud all for supporting live music and the whole entertainment sector so badly damaged by Covid.”

Australian rock royalty Rose Tattoo and rock icons Electric Mary will be performing at all shows!

Please ensure you're signed up to our Under The Southern Stars FaceBook Page and newsletter via our website www.underthesouthernstars.com.au to receive regular event updates and news.

BE A PART OF ROCK N ROLL HISTORY! 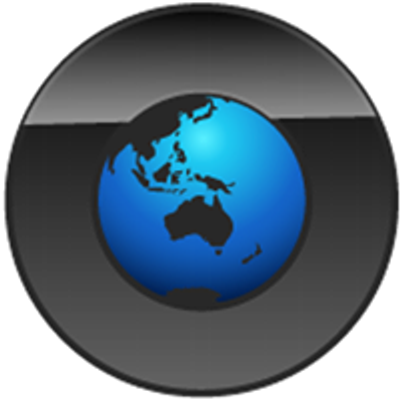