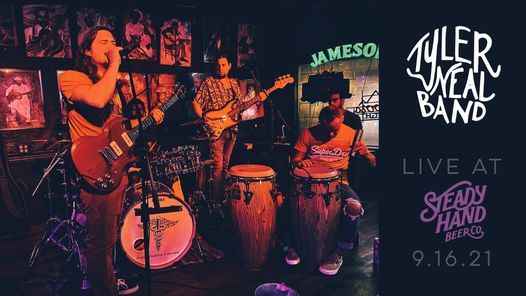 Advertisement
Initially inspired by Hendrix, Zeppelin, and gospel music; Tyler has truly emulated his inspirations through his wailing guitar licks and soulful voice. Having had a mentorship under Yonrico Scott (Derek Trucks Band, Royal Southern Brotherhood) and touring with Col. Bruce as lead guitarist for two years, Tyler has had quite the journey as he's continued his career as a musician.
Since Bruce’s unexpected death in 2017, Tyler has been leading his own band and working on his first album of original songs. Joined by Yonrico on drums and fellow Madrid Express alumnus Frahner Joseph on bass, the album is being produced by Tyler “Falcon” Greenwell of Tedeschi Trucks Band. Tyler always knew he had to play music but didn’t always know why. The first leg of his musical path has made it clear, music is not just a project but a need. Like Bruce always said, “there’s a gun to my back and I have to choice. I have to play music. I’ve tried to quit but the universe won’t let me.” This has become a mantra for Tyler, always reminding him to push ahead in the face of doubt, and believe in music as his best hope to meet his best self.”
Advertisement 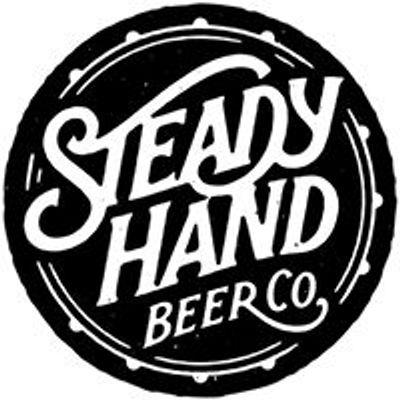