Advertisement
To celebrate Europe Day in 2022, the Consuls of European Union countries in WA present a concert featuring WA Artist Jessie Gordon
About this Event

On the 4th of June 2022, let your senses take you to Europe with the magical voice of Perth jazz singer , in a one-time concert to celebrate Europe Day at the Government House Ballroom.

The European Union was born from the ashes of war as a path for peace, democracy and solidarity among nations. Europe Day held on 9 May every year celebrates peace and unity in Europe. The date marks the anniversary of the historic “Schuman Declaration”, named after a French Foreign Minister who in 1950 set out the idea for a new form of political cooperation in Europe, which would make war between european nations unthinkable. Europe has come a long way ever since and even during these challenging times for our continent, we will keep defending and supporting freedom, human rights and peace, actively standing with Ukraine.

The concert programme will include jazzy tunes from different parts of Europe. Ukrainian musicians of Perth will also be present to perform pieces from their country. Among the High guests will feature the Governor of WA and the Deputy Head of the European Union Delegation in Canberra.

Tickets are at $45. There is also the opportunity to submit a donation in support of Ukraine, which will be diffused by the EU Consular Group of WA to those in need, in cooperation with the Ukrainian Embassy in Australia and the Ukrainian Community.

Join us in this musical celebration of Europe, peace and solidarity to Ukraine! 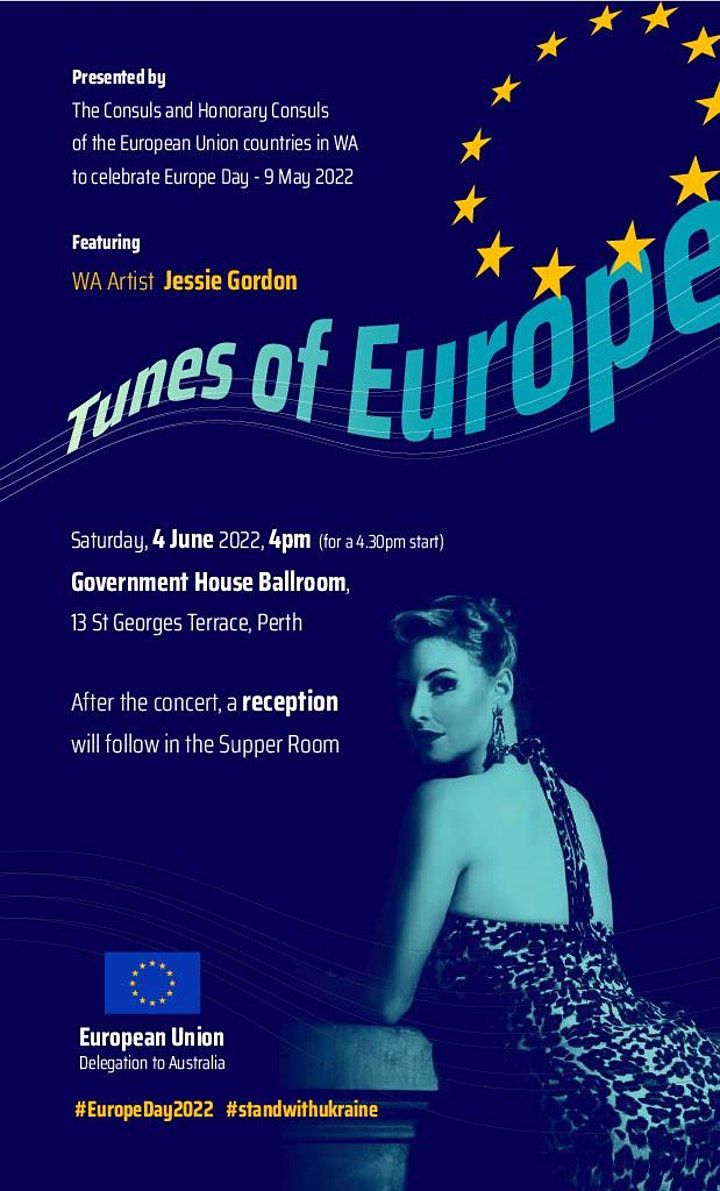 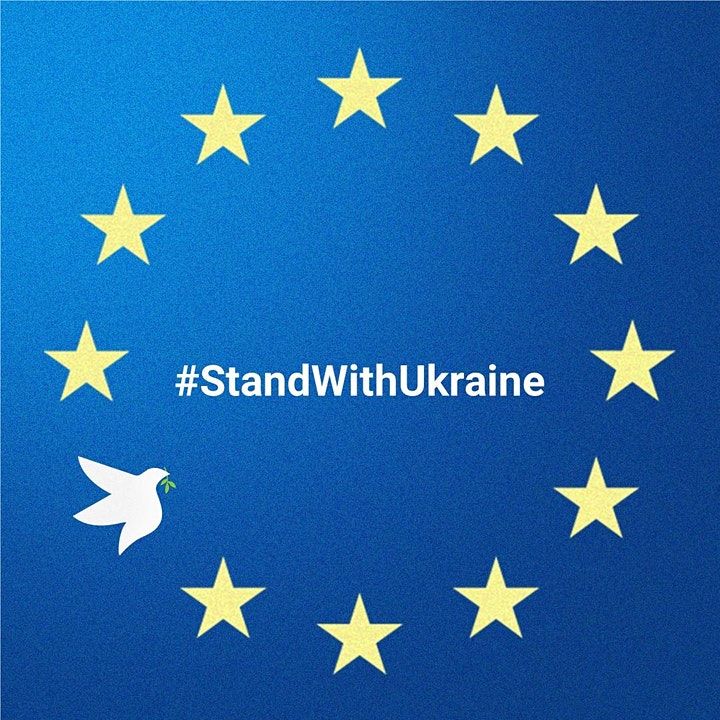 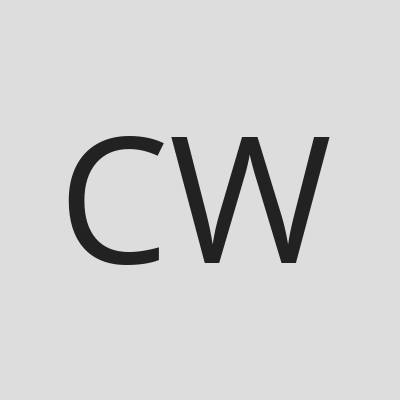 Host or Publisher Consuls of European Union countries in WA