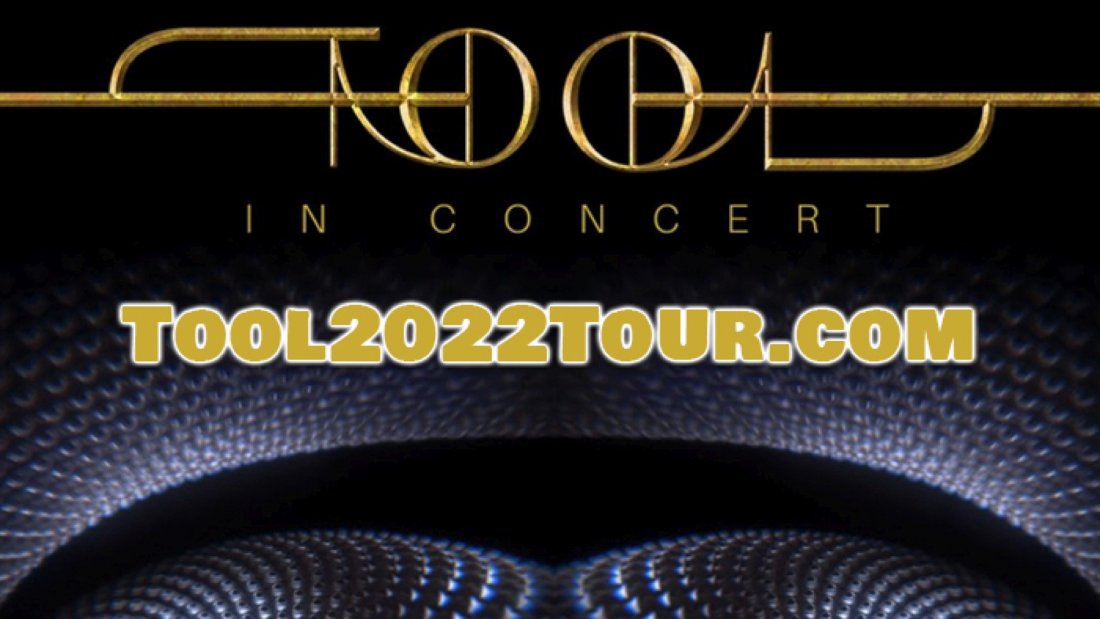 American hard rock / metal band TOOL will be hitting the road on a large amount of 2022 dates (known as the Fear Inoculum Tour) and will be performing live on stage! This particular live concert is scheduled to take place at the venue known as Wells Fargo Center which is located in Philadelphia, PA. The date of the event is set for February 20th, 2022.

For full event information or to look for tickets to the show please visit https://www.concerttour.us/concert-tour-dates/tool-tour-dates/ right now and get your tickets before somebody else does!

To date the band has released five studio albums one EP and one box set. They emerged with a heavy metal sound on their first studio album Undertow (1993) and became a dominant act in the alternative metal movement with the release of their follow-up album Ænima in 1996. Their efforts to unify musical experimentation visual arts and a message of personal evolution continued with Lateralus (2001) and 10000 Days (2006) gaining critical acclaim and international commercial success. Their fifth studio album Fear Inoculum was released on August 30 2019 to widespread critical acclaim. Prior to its release the band had sold over 13 million albums in the US alone.

Due to Tool's incorporation of visual arts and very long and complex releases the band is generally described as a style-transcending act and part of progressive rock psychedelic rock and art rock. The relationship between the band and today's music industry is ambivalent at times marked by censorship and the band's insistence on privacy. 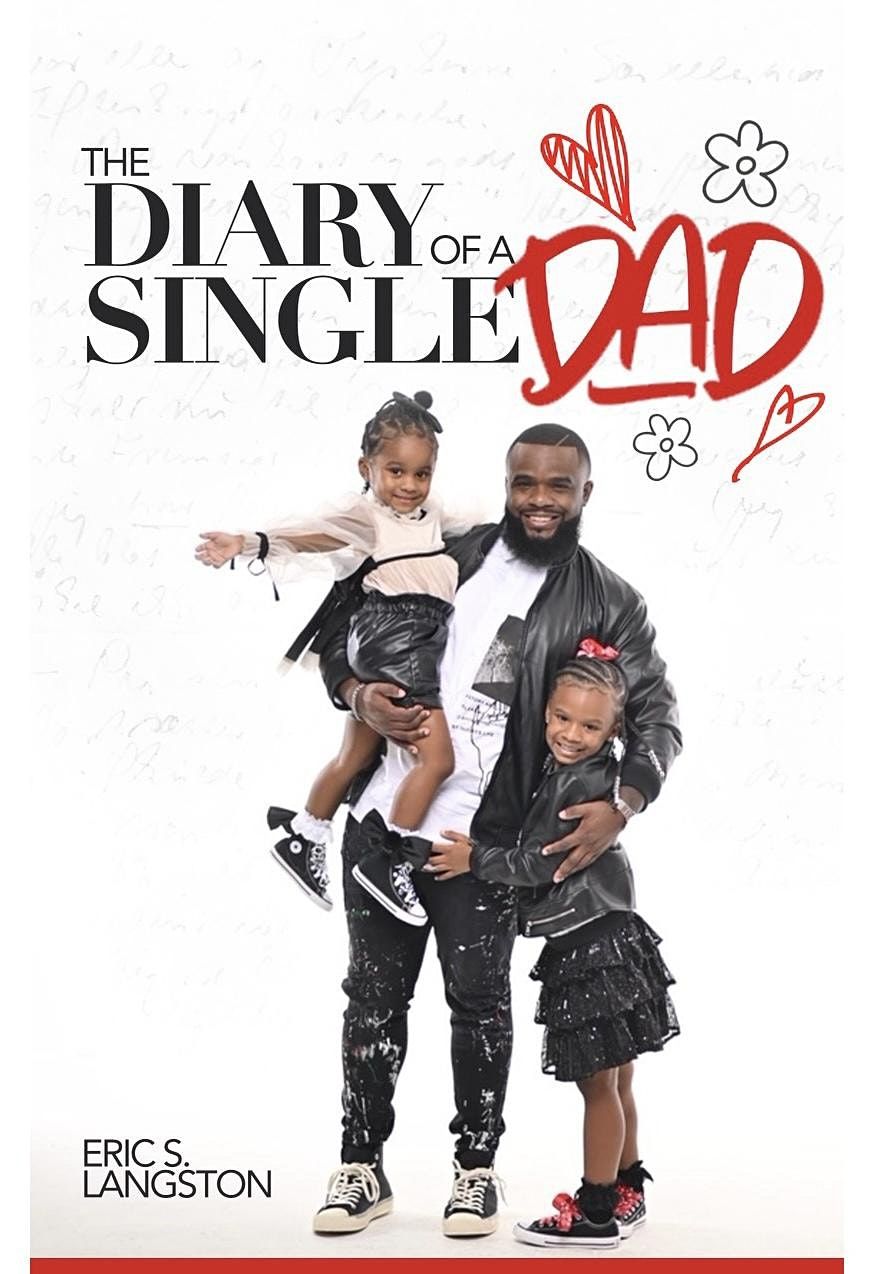 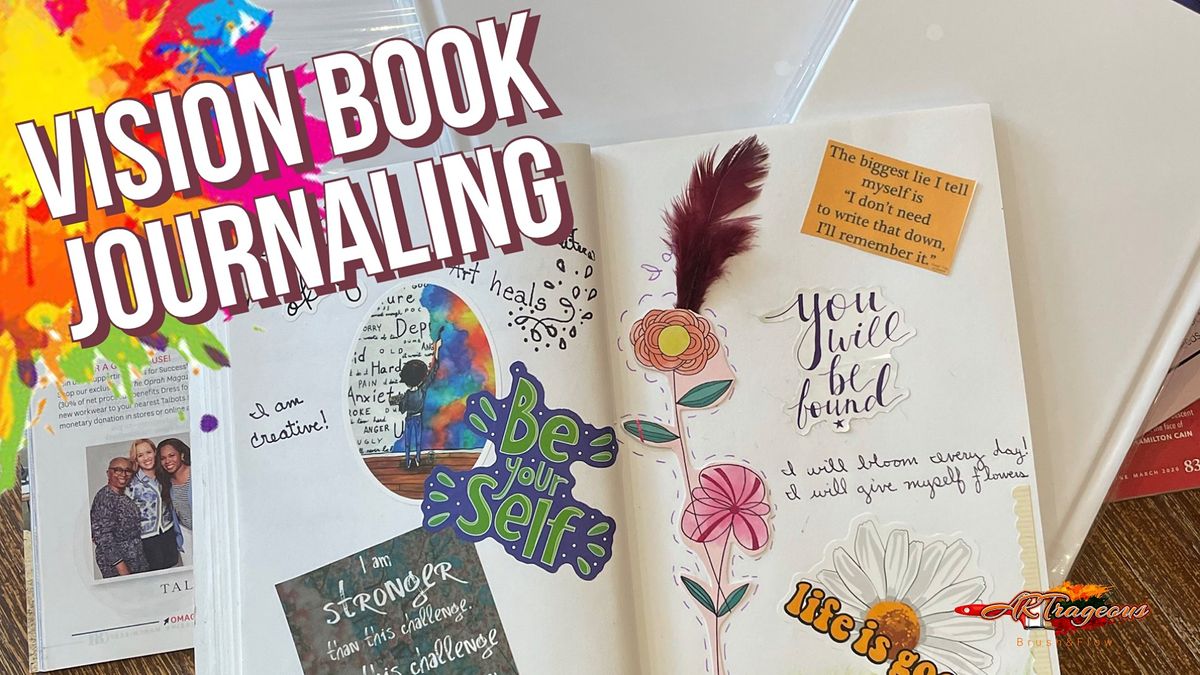 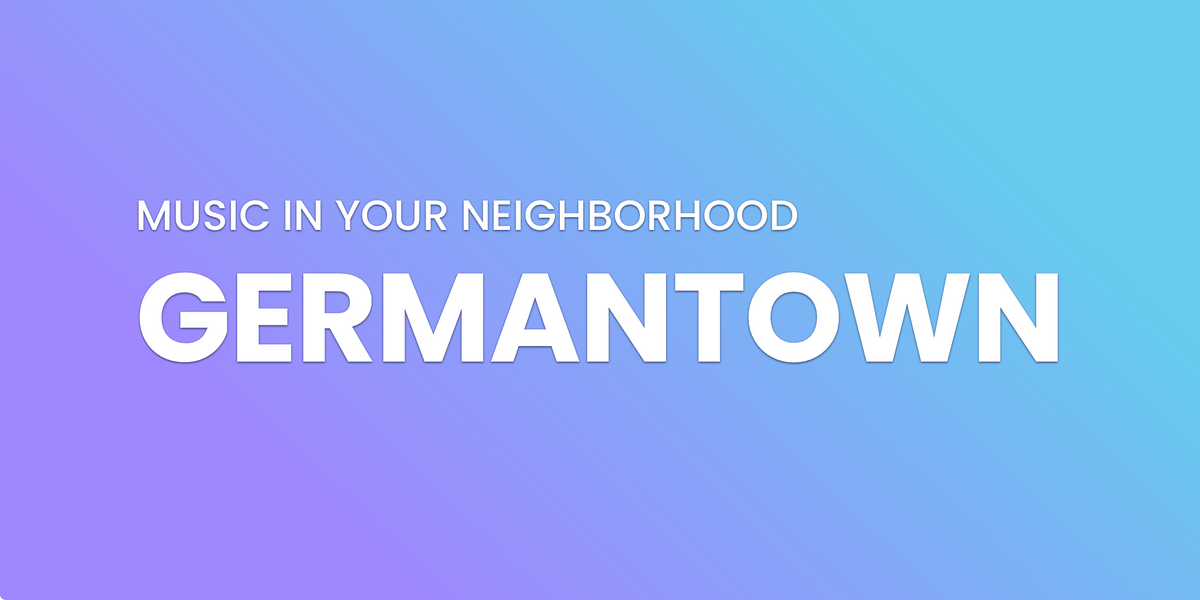 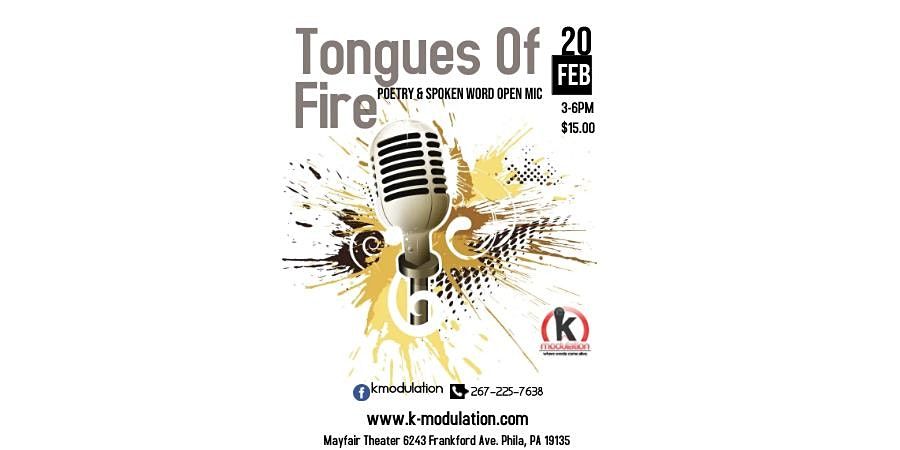 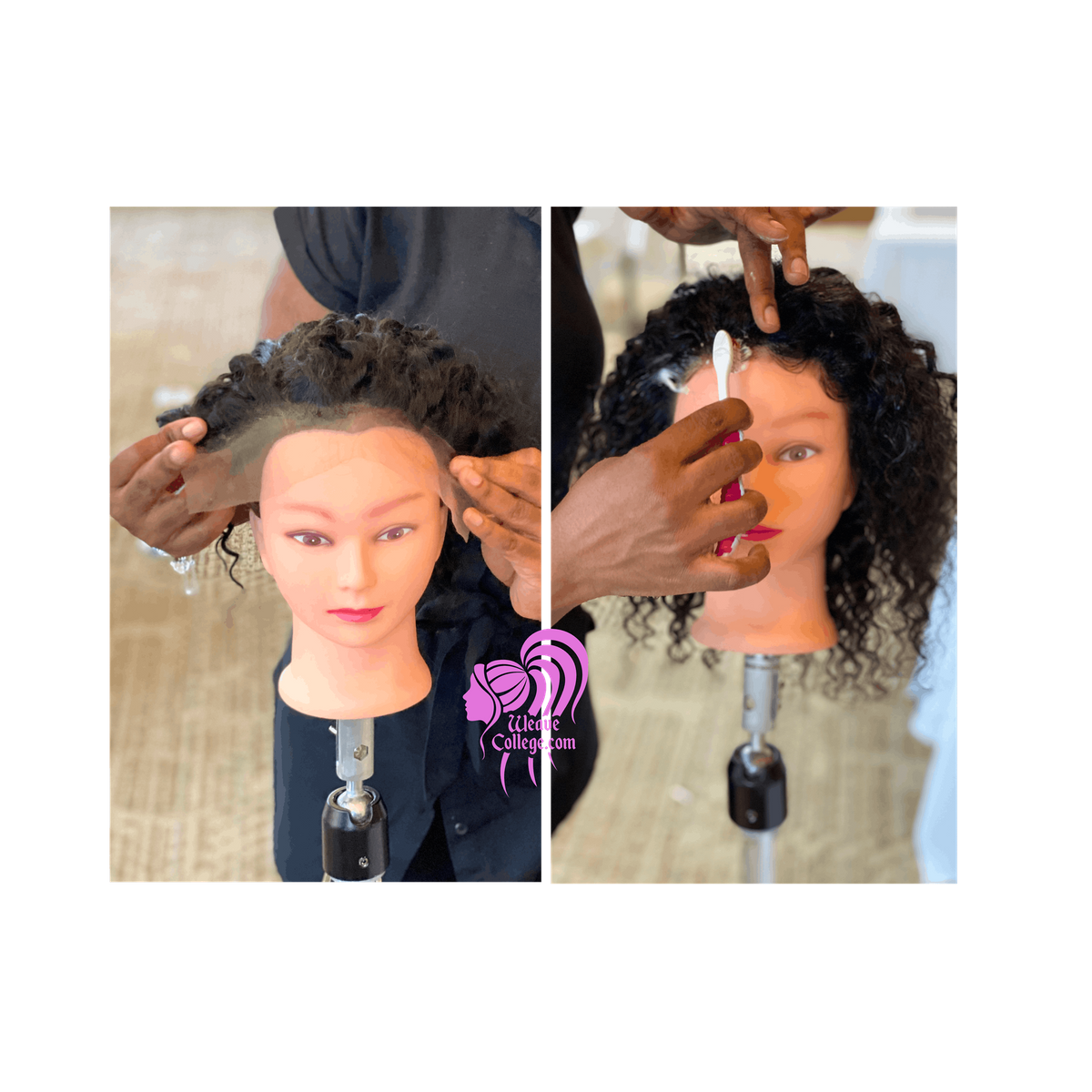 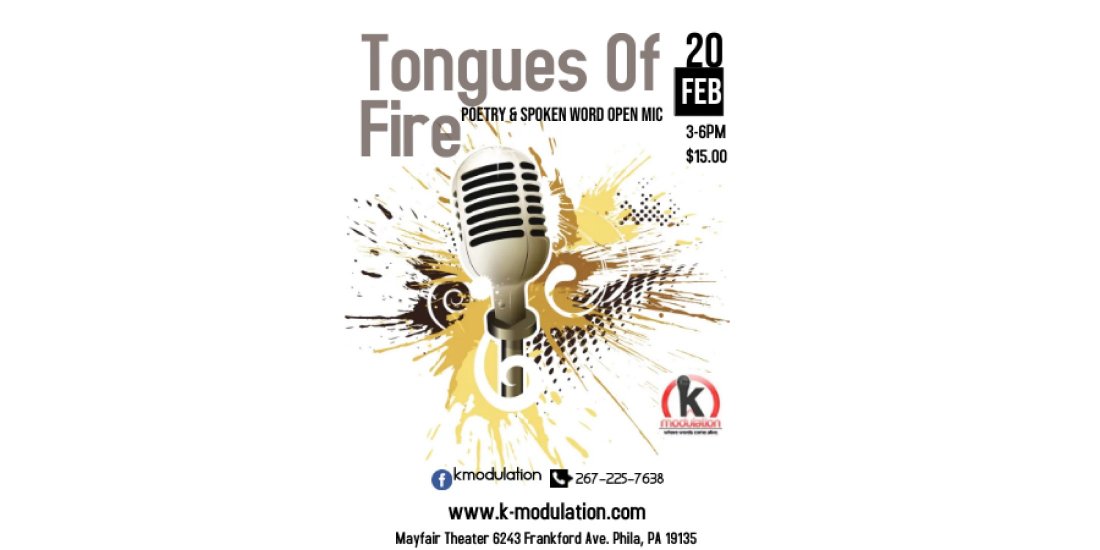 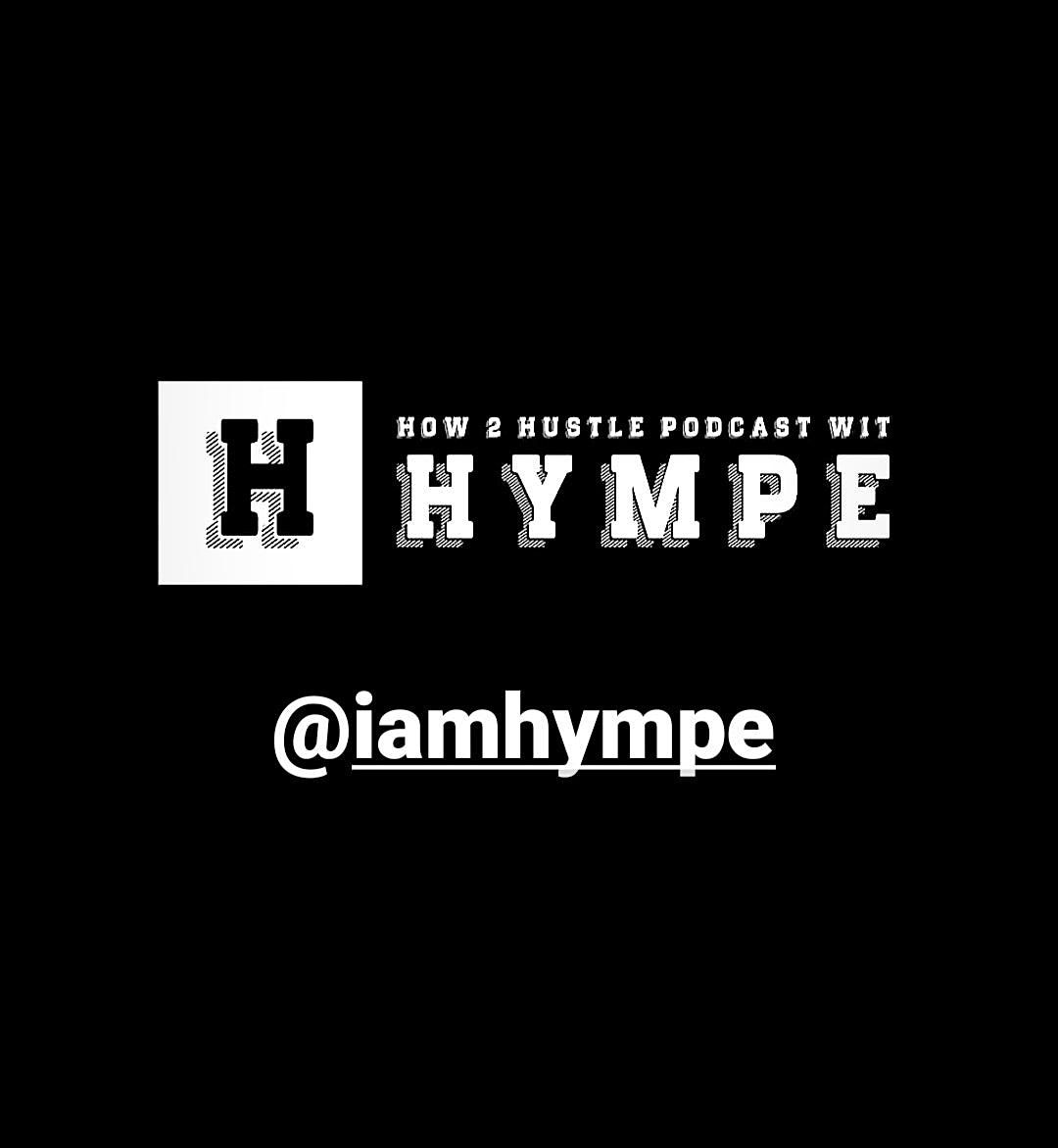 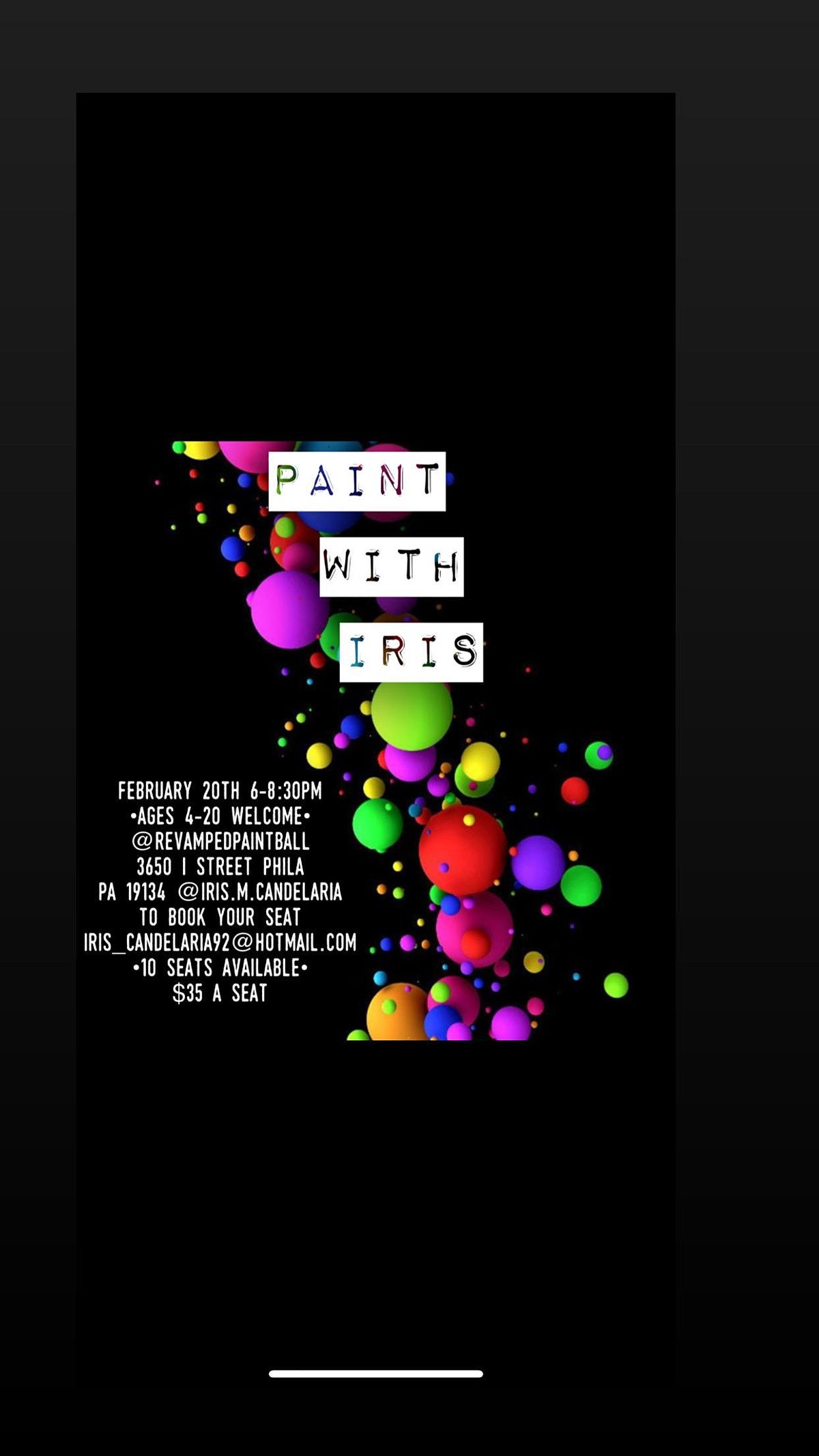 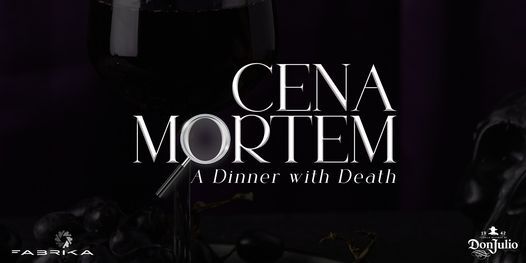