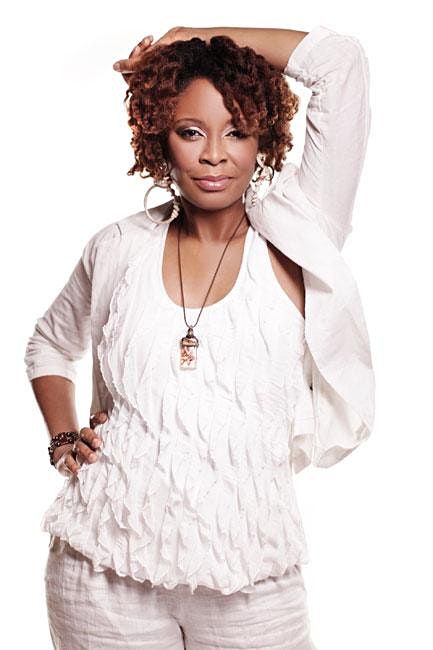 As a veteran educator and private vocal coach, Lori's received many honors including Outstanding Music Teacher, the 2007 Superintendent's Arts Teacher of the Year, and the 2010 Vincent E. Reed Teacher of the Year. Lori was nominated for a 2014 Helen Hayes Award as an Outstanding Lead Actress in a Resident Musical for her role as Ella Fitzgerald. Lori has received letters of recognition for her performances by President Joseph Biden, Speaker of the House John Boehner, and Senator C. Anthony Muse.

Lori currently has six independent CDs and released a single - "Too Late (It's My Time)" - in June 2022 . The official music video was released in July 2022 (

) Listen to and purchase her music on all streaming sites, LoriJazz.net and LoriJazz.com. 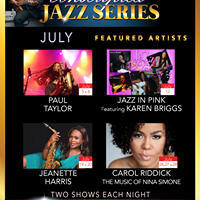