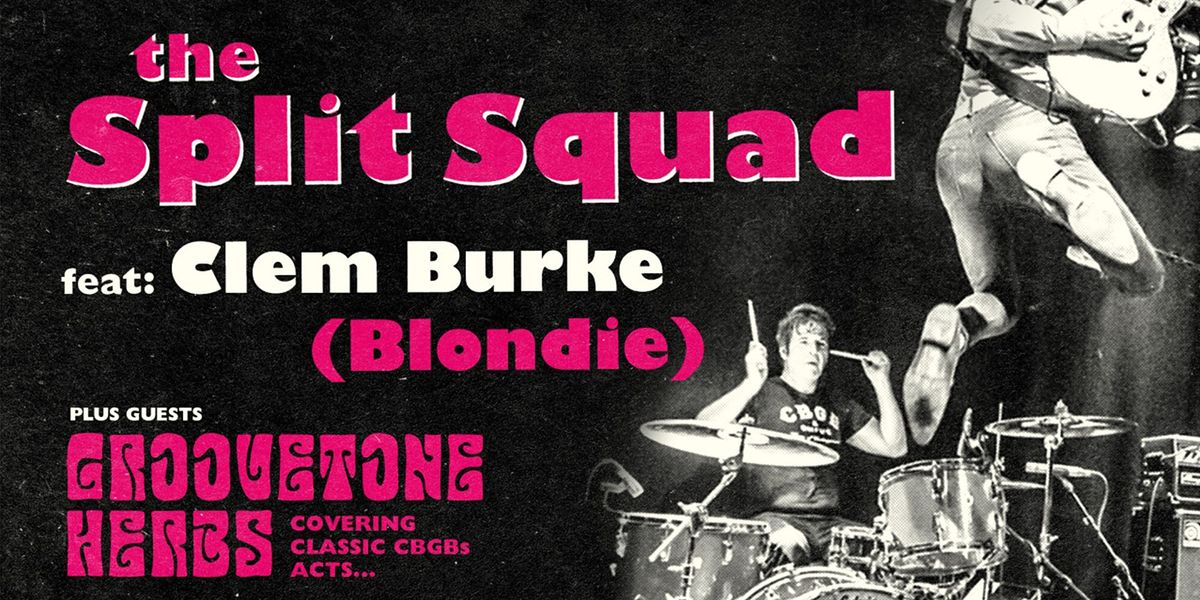 Advertisement
The Split Squad, founded in 2011, is one of the finest all-star teams you might never have heard before.
About this Event

They don’t get together too often, as, hey, they have these other gigs, too. But when they do unite, watch out! Five fingers of a closed fist. Now, in 2022, they’re back with Another Cinderella, their first full-length album since their 2013 debut, Now Hear This…

So who are these bare-knuckled stars of the musical ring, anyway? Let’s go to their corner:

Eddie Munoz: Eddie might be best known as the lead guitarist of ‘80s L.A. legends The Plimsouls, but as he shows here, any attempts to pigeonhole him with terminology such as power pop or new wave pop are ultimately futile.

Keith Streng: One of the four handsomest guys in rock’n’roll, an uncrowned king of pop and soul, is the guitarist and co-founder of one of the most enduring bands of all, The Fleshtones. These days, he also can be found recording with other acts, from Radio Birdman legend Deniz Tek to Swedish garage fiends Stupidity, Strengsbrew and The Vacuum Cleaners.

Clem Burke: The band’s resident legend. The Rock and Roll Hall of Fame drummer, and Blondie founding member, is still bashing away with the same passion, fury and timing he’s had since before he first walked into a Blondie rehearsal session. Constantly moving and always playing, Clem is still highly in demand as a session musician, having worked in the past with Pete Townshend, Bob Dylan, The Eurythmics, and more recently with The Tearaways, The Rockats, and Echo & The Bunnymen.

Michael Giblin: bass player, singer, keyboardist and producer, is the glue that keeps the band together and the fuel that keeps it moving ahead. A member of ‘90s power-popsters Cherry Twister, he assembled The Split Squad after his current band, Parallax Project, encountered the other band members on various tours and recording projects.

Josh Kantor: How many people in the biz can say they played with four Rock and Roll Hall-of-Famers (Clem, Peter Buck and Mike Mills of R.E.M. and John Paul Jones of Led Zeppelin) and at least one future Baseball Hall-of-Famer (and maybe more)?

Support comes from a collaboration between The Herbs and Groovetone who recently packed the house for a CBGB night in York, yes that’s York… without the ‘New’! Expect to hear covers from iconic acts, all who have played gigs for CBGBs such as Blondie, The Ramones, Patti Smith Group, Dr Feelgood, The Cramps, Violent Femmes, Talking Heads, Tom Waits, The Damned, B-52’s, Dead Kennedys, The Police & Beastie Boys.

If that wasn’t enough, the night will be packed with songs from CBGB artists with a DJ set from Mutant Movement, before & between the bands. Have your say who gets played in this poll:-

The gig will be held at the iconic Leeds Warehouse, a venue where so many bands have played since its opening in 1979, this event will definitely add to the giant list of legendary names performed here!

Special Limited Mutant Movement Weekend Tickets available at only £27.75 which allow entry to this event on the Friday night as well as the SIX HOUR Triple Bill at Leeds Irish Centre the following night with Lizzie & The Banshees, I Found The Cure & Curtain Call: A Tribute to The Damned. Details at https://www.eventbrite.co.uk/e/lizzie-and-the-banshees-i-found-the-cure-curtain-call-the-damned-tribute-tickets-293364409847

In the event of this night being rescheduled or cancelled, the choice of keeping tickets for a future date or a refund would be offered, otherwise your purchase is non-refundable. 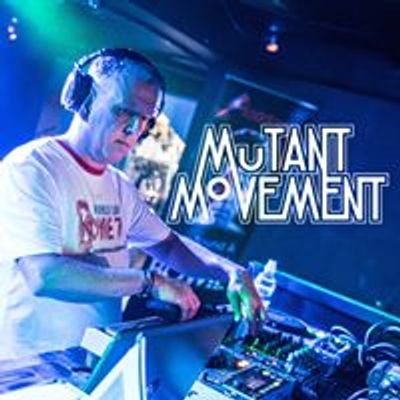 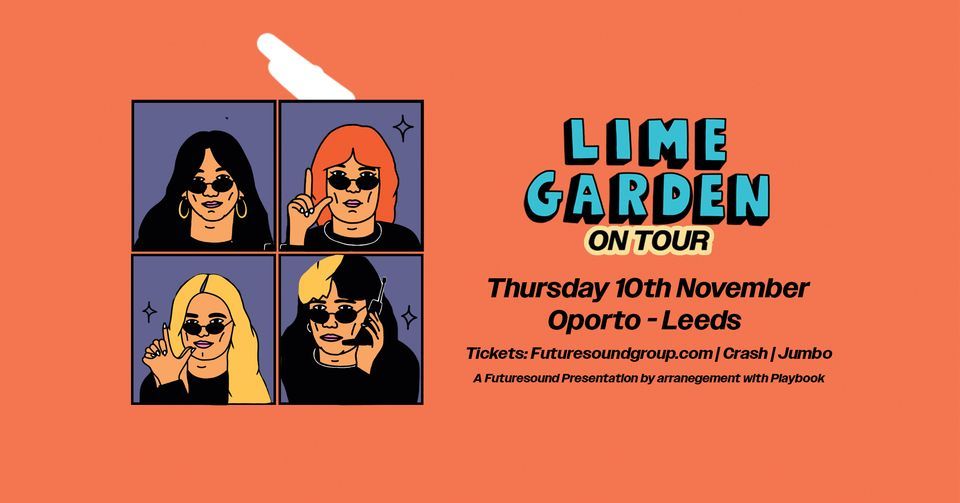 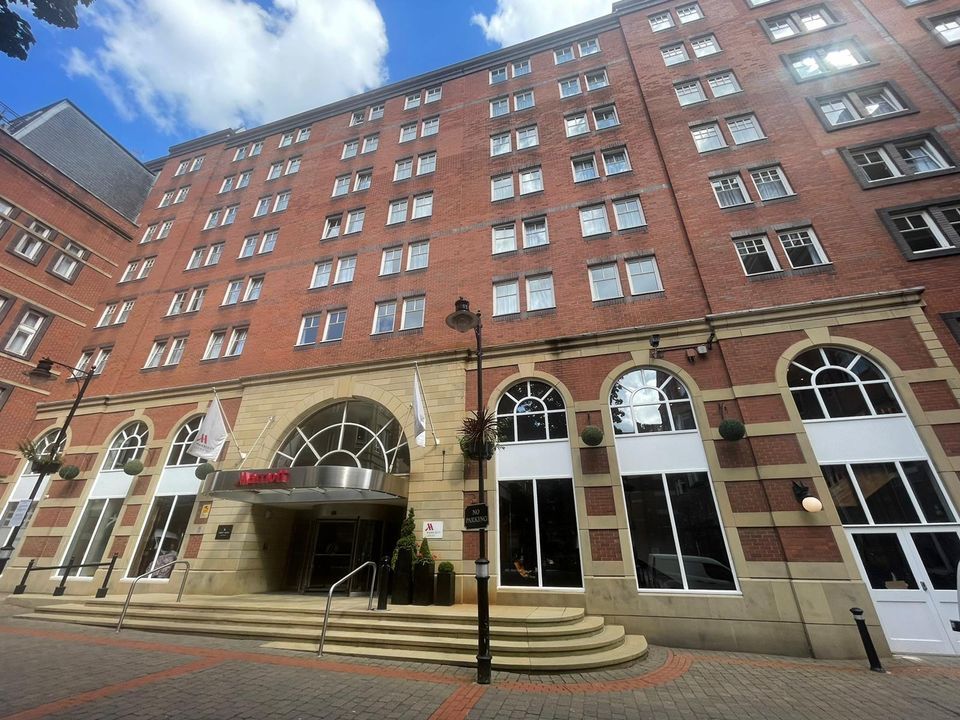 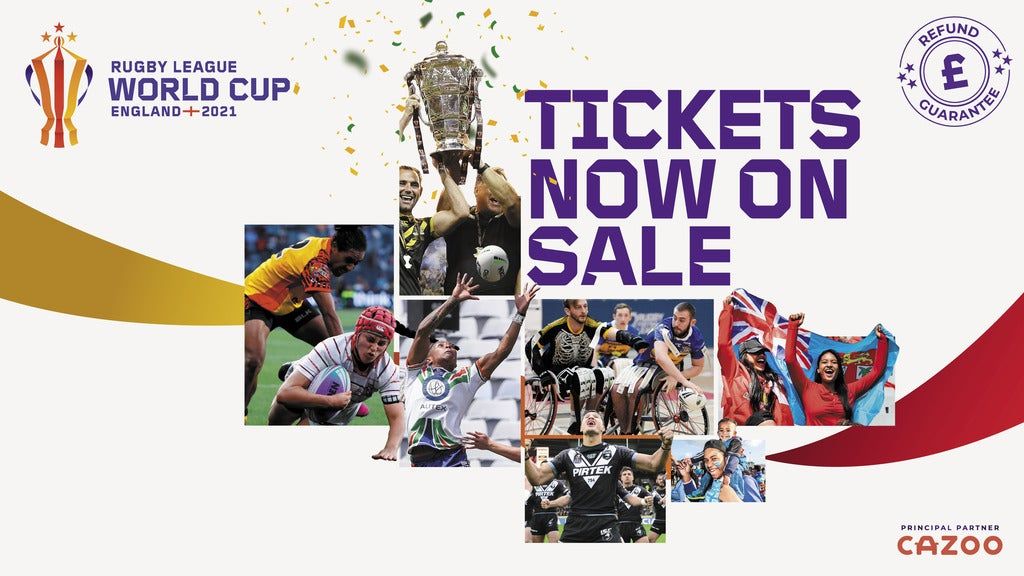 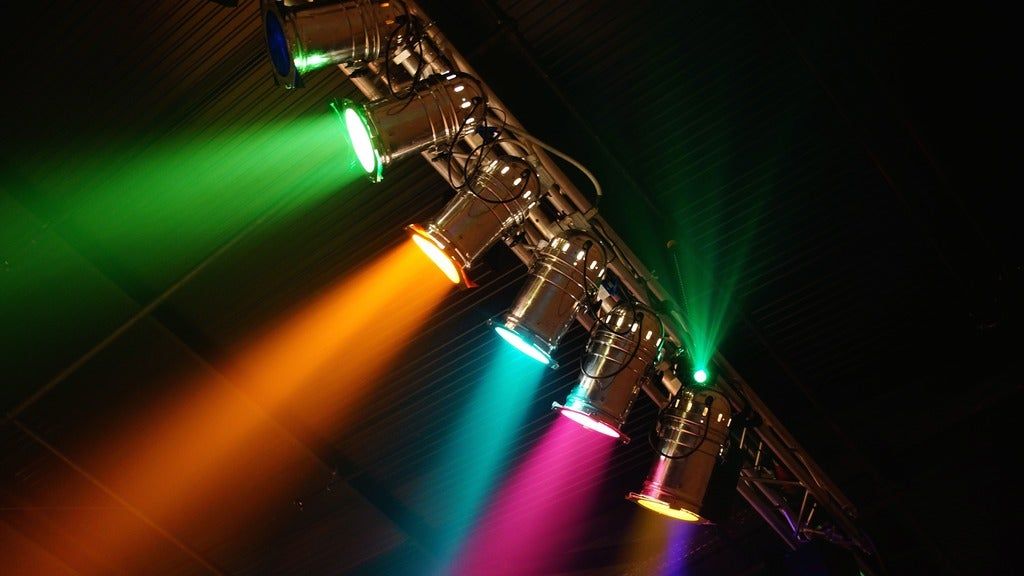 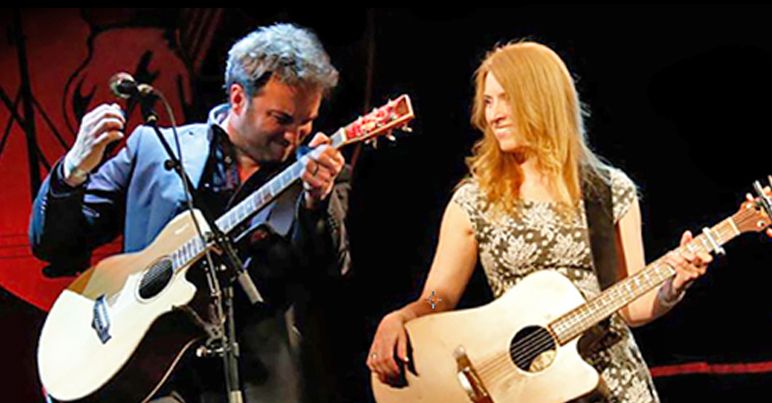 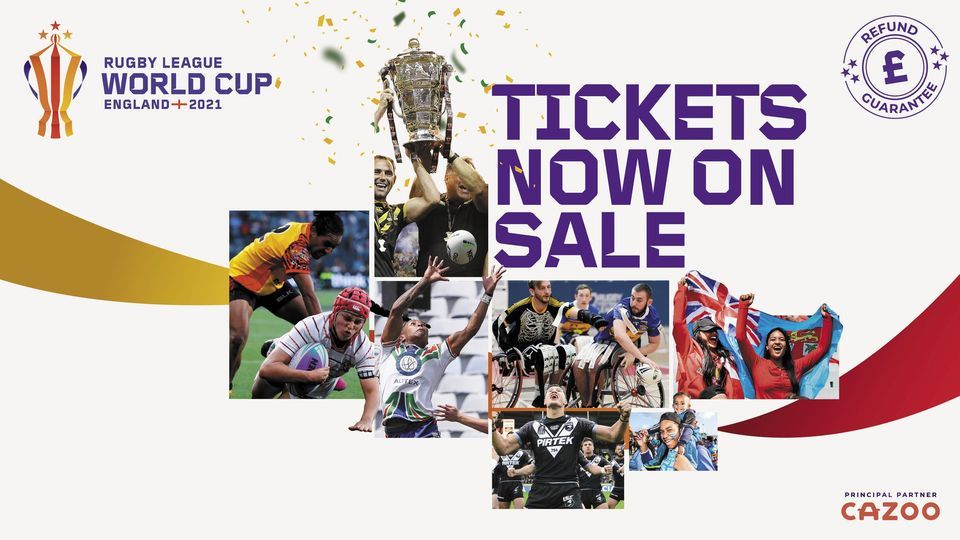 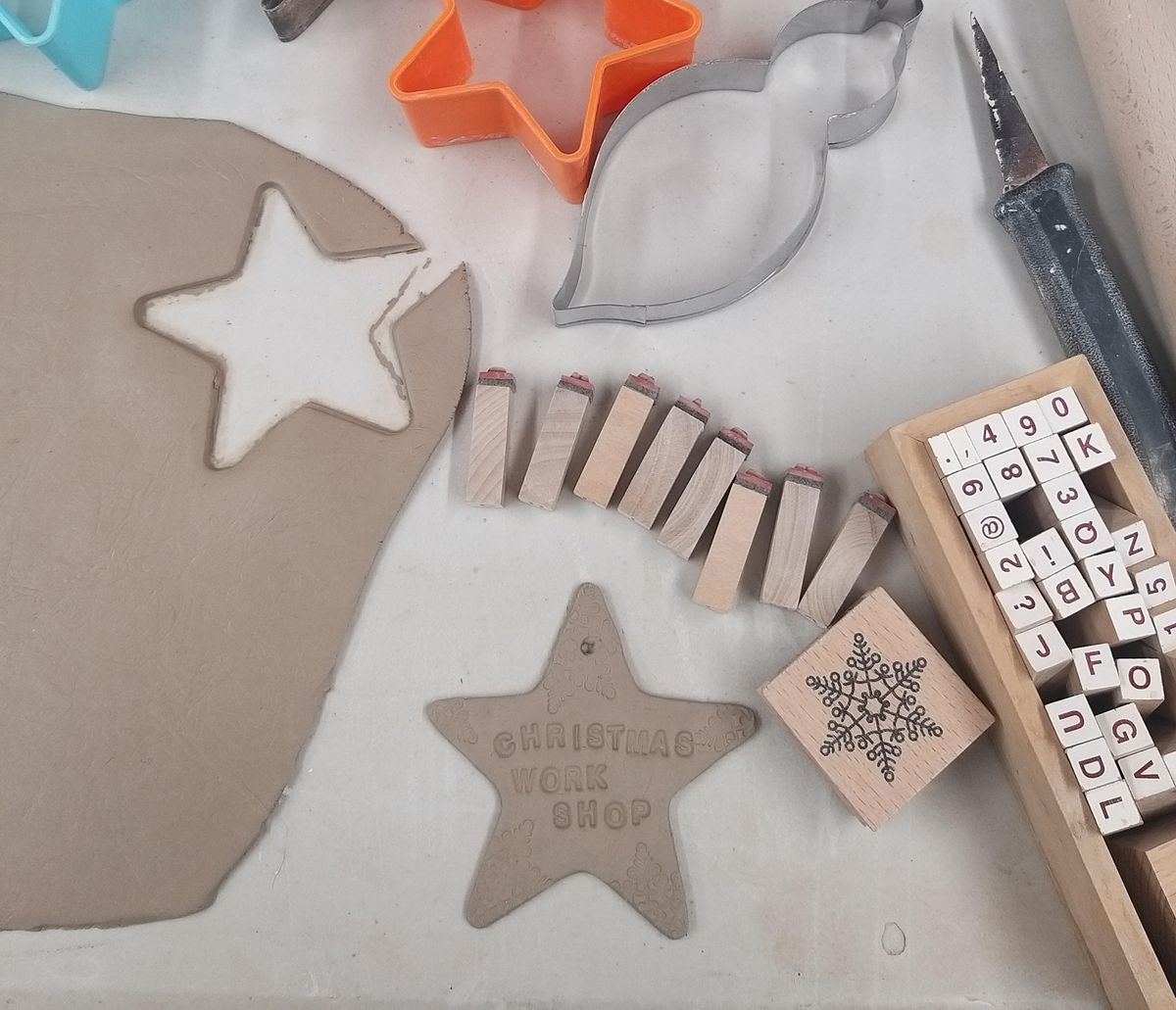