The Shape We're In: Early Maps of Florida 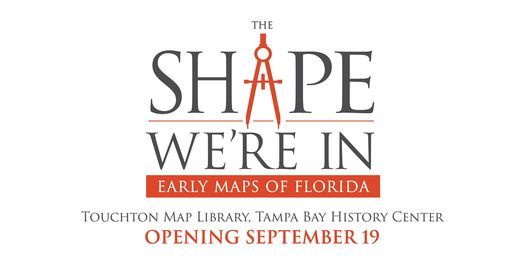 Every school kid knows that Ponce de Leon was the first European explorer to “discover” Florida.
But, was he?
A new exhibition of rare, early maps in the History Center's Touchton Map Library suggests otherwise.
“The Shape We’re In: Early Maps of Florida” opens Saturday, Sept. 19, and includes one of the rarest Florida maps in the world.
Printed in 1511, the "Peter Martyr" map as it’s commonly known, is the first to show the Florida peninsula, two years before Ponce de Leon landed on Florida’s east coast.
The 16th century map is the centerpiece of an exhibit that includes some of the oldest printed maps of Florida, and one of many in the exhibit to show European settlers' evolving understanding of Florida's geography.

While some maps distort the shape and coastline of Florida, others show features – or omit features – within the peninsula. Some geological inaccuracies survived well into the late 18th and early 19th centuries, such as a mountain range shown on a 1768 map of East Florida.
“Early map makers struggled with Florida,” said Kite-Powell. “Many of the maps featured in this exhibition show mountain ranges, islands in the interior of the state, sea monsters and other inaccuracies,” he says. “You can really see the shape of Florida come into view as the centuries pass, and as people begin to better understand the contours of the peninsula. 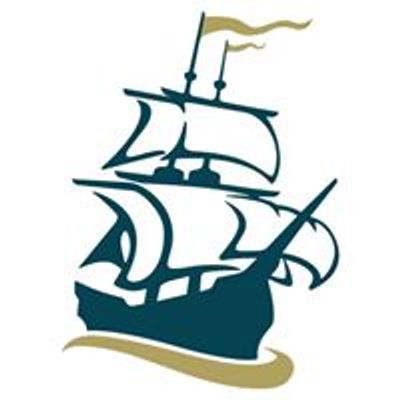