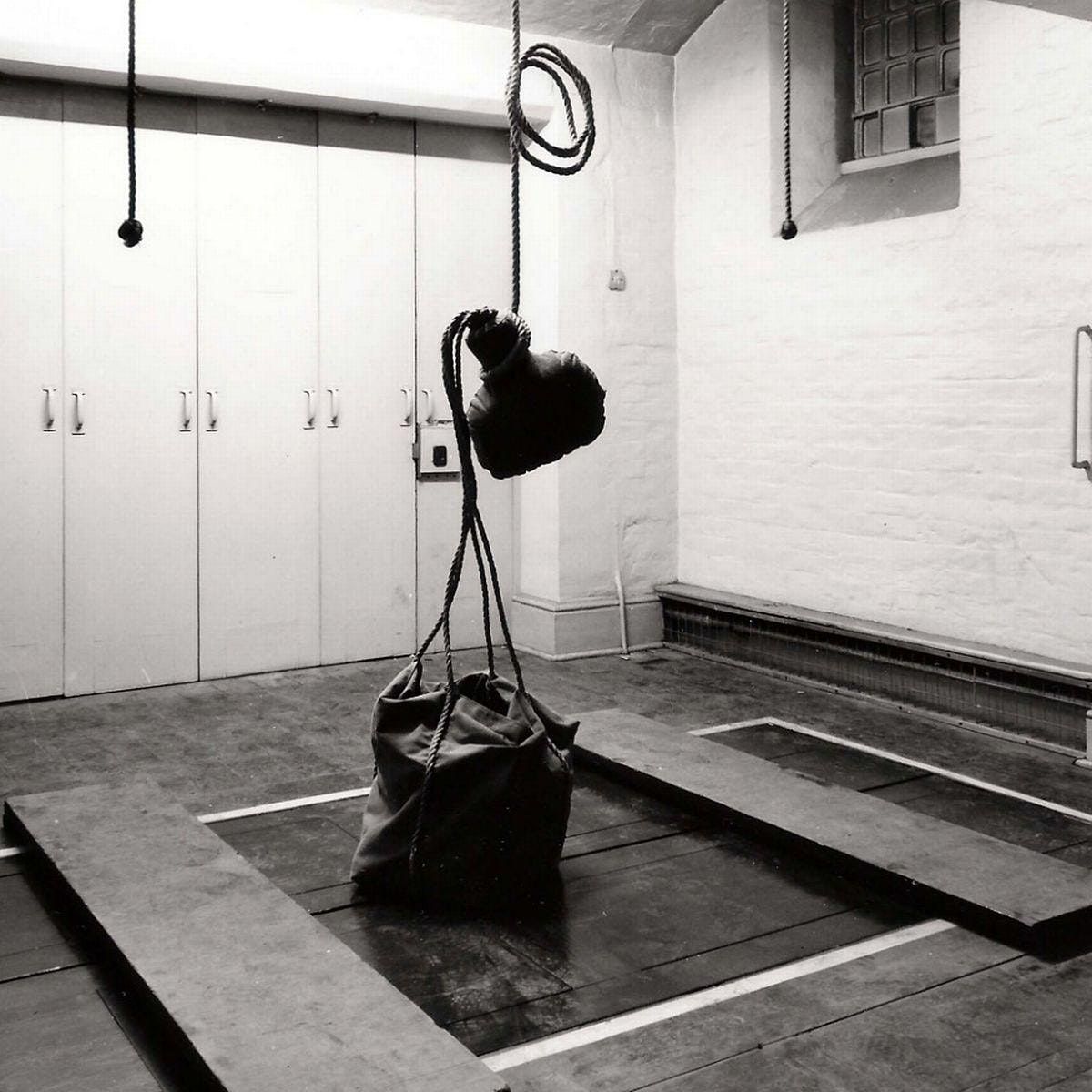 No one knows Manchester like Ed Glinert, who has spent 40 years unturning every stone, uncovering layer upon layer of unknown stories.
About this Event 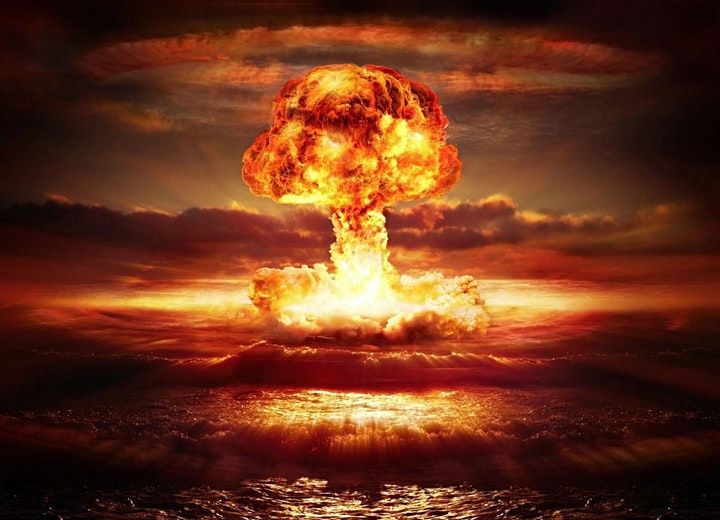 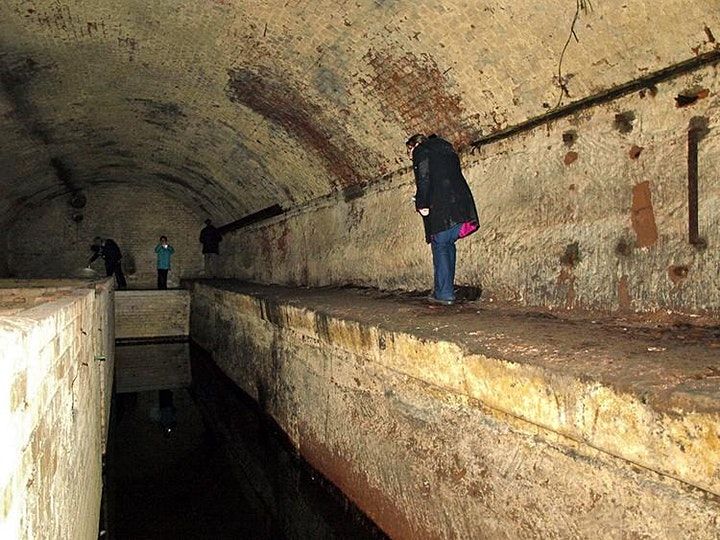 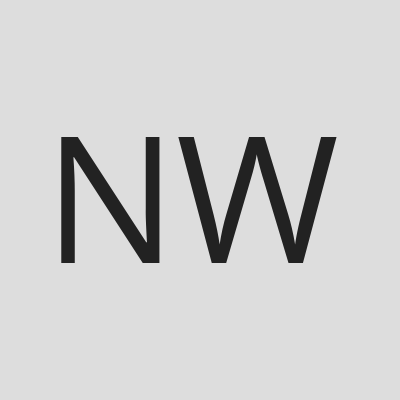