The Present and Future of Artificial Intelligence" - Yann LeCun 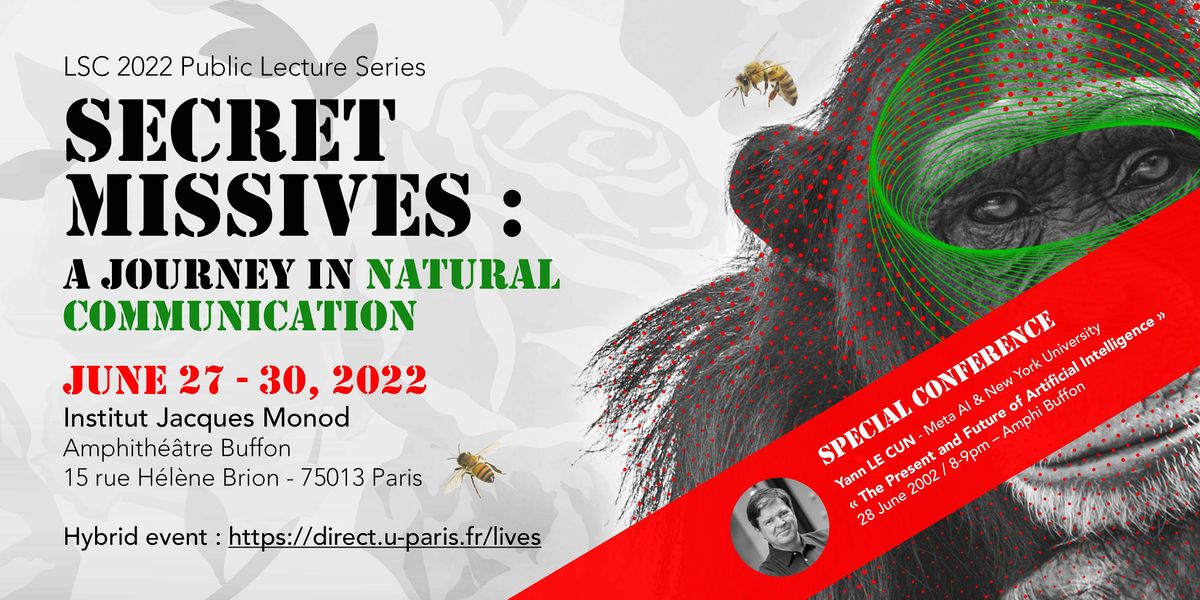 Advertisement
"The Present and Future of Artificial Intelligence"
by Yann LeCun, Meta AI & New York University
About this Event

Registration free, but mandatory. (No need to register to follow the conference in streaming)

Yann LeCun is VP & Chief AI Scientist at Meta and Silver Professor at NYU affiliated with the Courant Institute of Mathematical Sciences & the Center for Data Science. He was the founding Director of FAIR and of the NYU Center for Data Science. He received an Engineering Diploma from ESIEE (Paris) and a PhD from Sorbonne Université. After a postdoc in Toronto he joined AT&T Bell Labs in 1988, and AT&T Labs in 1996 as Head of Image Processing Research. He joined NYU as a professor in 2003 and Meta/Facebook in 2013. His interests include AI machine learning, computer perception, robotics and computational neuroscience. He is the recipient of the 2018 ACM Turing Award (with Geoffrey Hinton and Yoshua Bengio) for "conceptual and engineering breakthroughs that have made deep neural networks a critical component of computing", a member of the National Academy of Sciences, the National Academy of Engineering, the French Académie des Sciences. 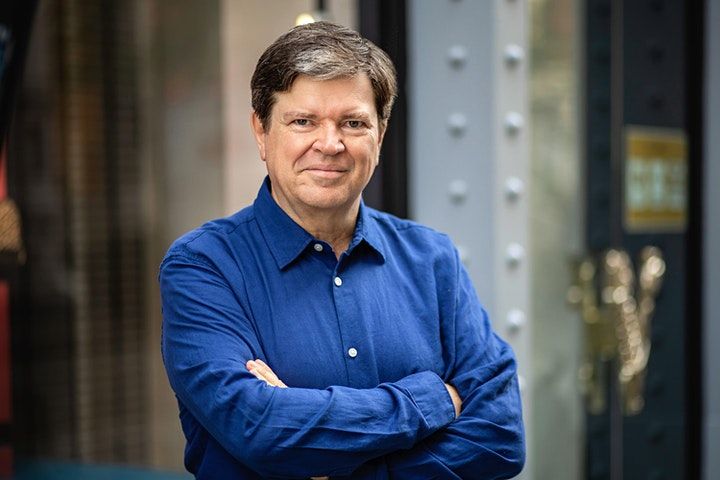 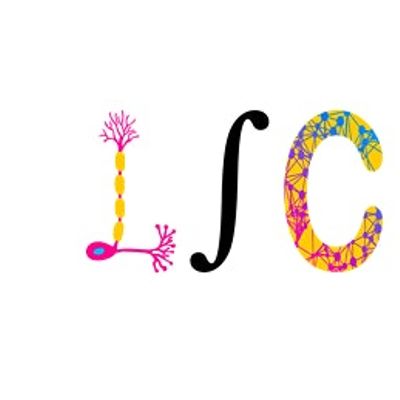 Business in ParisFestivals in Paris