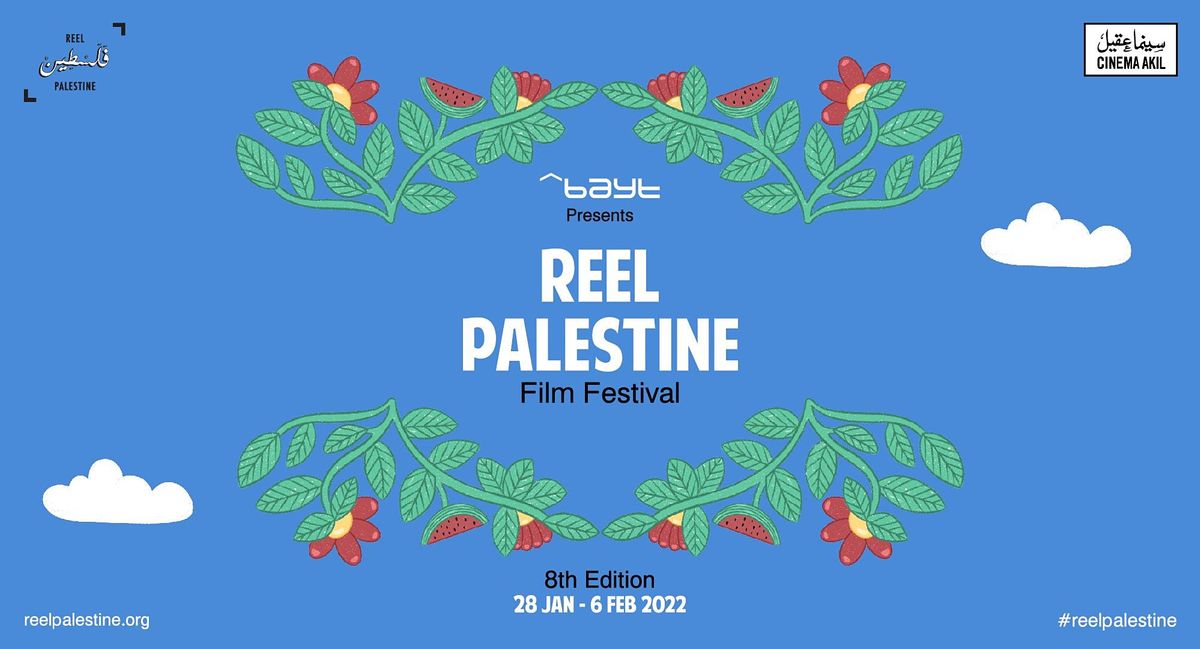 Advertisement
Join us for a Q&A session with Hanna Attallah co-founder of Film Lab: Palestine.
About this Event

Join us for a Q&A session with Hanna Attallah co-founder of Film Lab: Palestine. In 2014 Hanna founded Palestine Cinema Days, an annual event which is at the heart of placing Palestine on the map of the International film industry and movie landscape. As the artistic director and vital contributor to the emerging film scene in Palestine. In this session we will host a discussion with Hanna on the importance of short film production, funding and distribution in Palestine as a way to cultivate and promote emerging filmmakers' work locally and globally.

Hanna will be connecting live from Palestine at Cinema Akil right before the screening of shorts package Love in Resistance.

*This event is free admission and is an in person event. It will not be streamed online.

Hanna Atallah, is a filmmaker, producer and cultural art manager, based between Berlin and Jerusalem. He holds a Bachelor’s degree in Cinema Studies from the High Institute of Cinema in the Egyptian Academy of Arts. His experience covers filmmaking projects, both fiction and documentary.

Atallah aims to empower unheard voices throughout his professional career. With the creation of the non-profit organisation of “Filmlab: Palestine” in 2014 in Ramallah, he developed a platform to activate cinema culture, work on audience awareness and invest in professional knowledge exchange in Palestine, which opened the door for a regional and international network for Palestinian film professionals. Moreover, Atallah was the initiator, producer and manager of the Palestinian Memory Documentation Project in Talbiyeh Refugee Camp in Jordan. He is the founder and Artistic Director of Palestine Cinema Days.