The Music of Ignatius Sancho 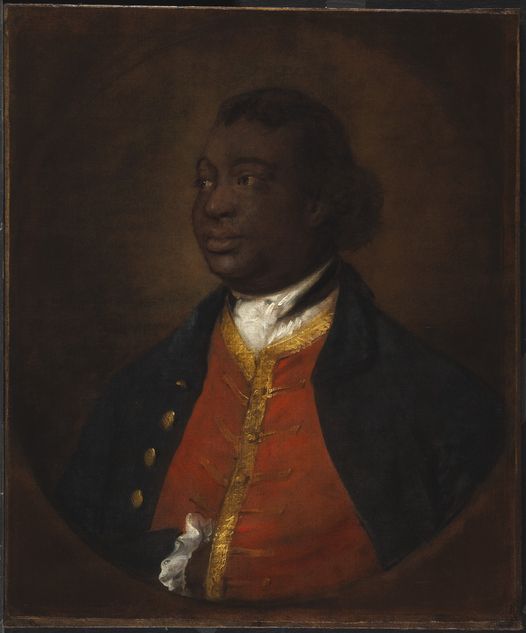 Advertisement
The Black British writer Ignatius Sancho is known today primarily as the author of an extensive correspondence, published posthumously in 1782, which used a sentimental, "conversable" literary style to criticize and disrupt the African slave trade. Yet the books that Sancho actually prepared for publication himself were his five volumes of music—one book of songs and four of instrumental dance pieces—which made him the first Black man to publish his original musical compositions. The role of Sancho's music in his broader project of challenging discrimination, dehumanization, and slavery has never been fully addressed or understood.
In this concert with commentary, the Raritan Players show how Sancho drew on the musical tropes of polite society to awaken the British public to the evils of discrimination and slavery and call for their adherence to a higher moral standard. This program, to be performed on period instruments, places Sancho's compositions alongside related works by his contemporaries to demonstrate how he viewed the arts as a vehicle of Black resistance.
Image credit:
Thomas Gainsborough
Ignatius Sancho, 1768
oil on canvas, 73.7 x 62.2 cm
Purchased 1907
National Gallery of Canada, Ottawa
Photo: NGC
Advertisement 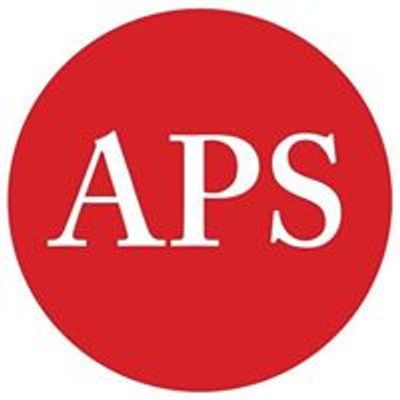