The Legal Representation of Activist: Dinner and Panel Discussion 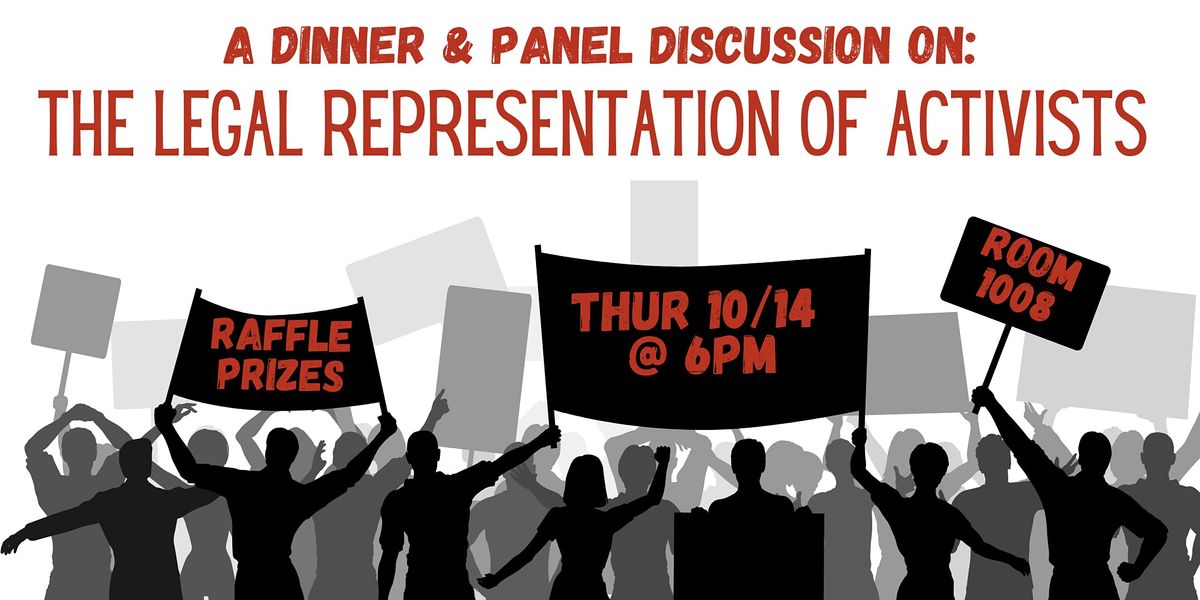 Advertisement
Join us for a dinner and panel discussion on the legal representation of activists.
- Dinner served at 6pm
-Panelist begin at 6:15
About this Event

The goal of this event is for attendees to understand how, in an age of increasing civil unrest and civil society activism, attorneys can work to protect the civil rights of people on the front lines of fighting for political representation and freedom.Including what we, as law students can do now. What are the kinds of skills lawyers need to operate in these kinds of spaces? How can us as students, and practicing attorneys get involved? These questions will be answered through highlighting how our panelists realized this was their passion, how they went about structuring their careers for this work, and what their pathways were.

Lam Ho, the founder and executive director of Beyond Legal Aid. Beyond Legal Aid unites lawyers and activists in a collaborative pursuit for justice by leveraging legal services to benefit the most marginalized communities and individuals. Their lawyers work with activists to help their communities access justice and pursue social change. https://www.beyondlegalaid.org/

Elena Cohen is the President of the National Lawyers Guild, having previously served as the President of the New York City Chapter of the Guild for two terms and as co-chair of the NYC Chapter’s Mass Defense Committee. She is an attorney, Ph.D., and activist who received her J.D. from Benjamin N. Cardozo School of Law and her Ph.D. in Political Science from the Graduate Center of the City University of New York. She is also an adjunct associate professor teaching Civil Rights and Civil Liberties and Gender and the Law classes in the City University of New York system. Her legal practice includes criminal defense (primarily of those arrested for protest-related activities), creating and settling estates for people who die as a result of police or correctional officer misconduct, and civil rights litigation. https://www.nlg.org/guild-notes/article/candidate-statement-for-nlg-president-elena-cohen/

Martin Stoler, a Lawyer Who Carries Protests into the Courtroom. Stolar has stood up for activists — from Black Panthers to Black Lives Matter demonstrators — his entire half-century career as a civil rights and criminal defense attorney. He finds challenging authority not only necessary but fun, yet plays out his radical beliefs by the letter of the law. The best political trials, he says, are where the “protest is carried forward into the courtroom.” Recently, in Cortlandt, N.Y., where activists known as the Montrose 9 used civil disobedience in 2016 to temporarily halt the construction of a natural gas pipeline, Stolar argued the necessity defense, also known as “defense of justification” under New York law. Stolar and his clients contended that the danger posed by climate change outweighed the criminality of their actions. The Montrose 9 were convicted and Stolar led an appeal. https://indypendent.org/2018/03/meet-marty-stolar-a-lawyers-who-brings-the-protest-into-the-courtroom/

Ann M. Schneider at Karasyk & Moschella, LLP. Ann represents women's rights. She hold a BA from the University of Wisconsin in Women’s Studies and History; and a JD from Rutgers Law School in Newark, class of 1986 where sh was the Special projects editor of the Women’s Rights Law Reporter, founded in 1970 by RBG and other feminists.  Her career has been in representing working class women and men in NY and NJ in a general civil practice, concentrating on winning relief for victims of domestic violence, poverty and racism.  She was admitted to practice before the US Supreme Court in a group admission of NLG attorneys in 1994. 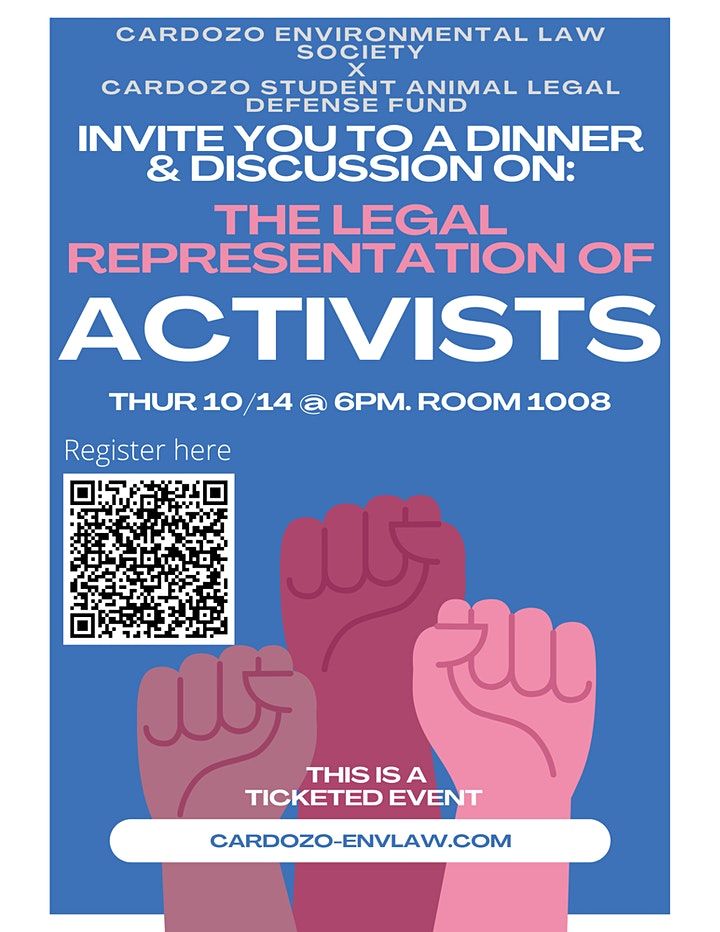 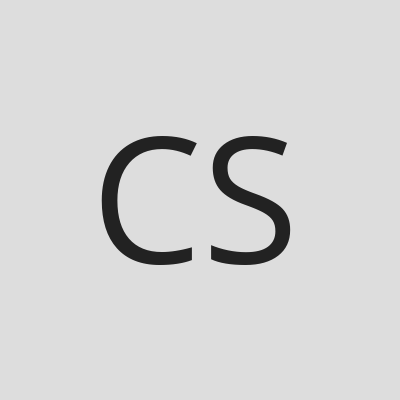