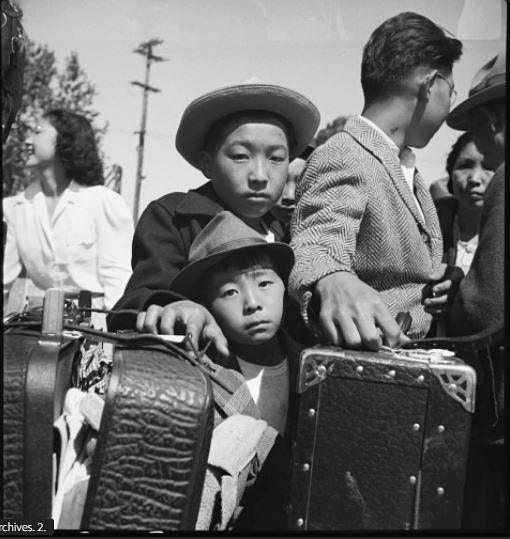 Advertisement
The exhibit features imagery by noted American photographers Dorothea Lange and Ansel Adams, with works by incarcerated Japanese Americans
About this Event

Then They Came for Me: Incarceration of Japanese Americans during WWII and the Demise of Civil Liberties examines the terrifying period in U.S. history when the government scapegoated and imprisoned thousands of people of Japanese ancestry. It tells the story of the forced removal of 120,000 Japanese American citizens and legal residents from their homes during World War II without due process or other constitutional protections to which they were entitled. This multimedia exhibition illustrates the impact this fear-based rebuke has on those who experienced it firsthand and the lasting repercussions on the generations that followed. 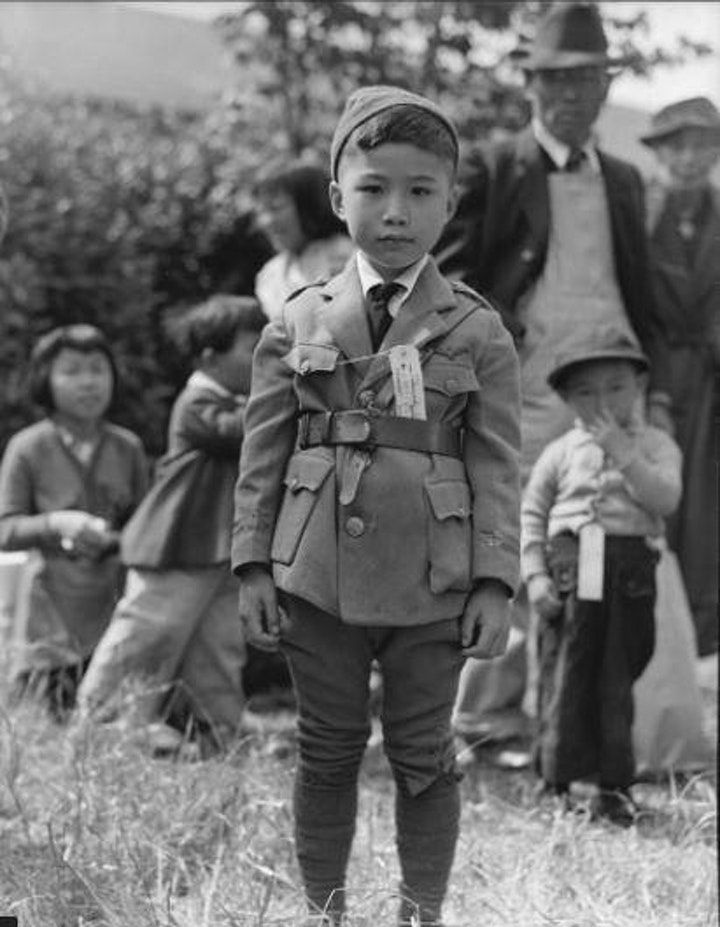 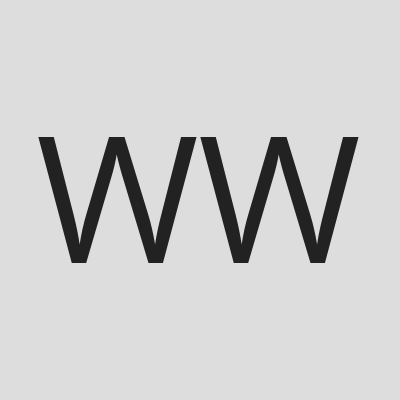