The Golden Hour #3 at The Broadway Comedy Club! 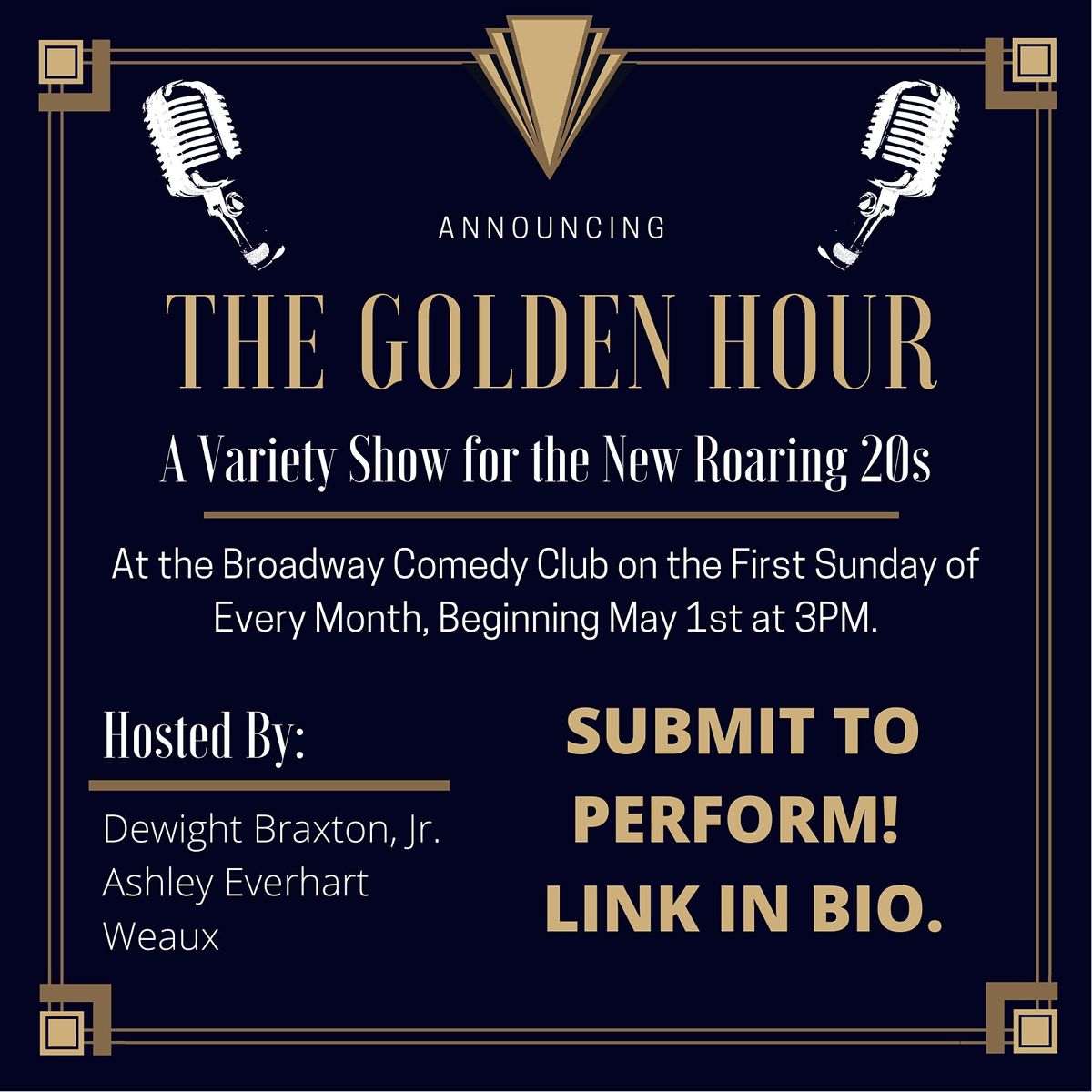 Advertisement
A new variety show at the Broadway Comedy Club with a "New Roaring 20s" theme, featuring the best comedians, musicians, and more!
About this Event

The Golden Hour is a new monthly variety show happening at the Broadway Comedy Club with a "New Roaring 20s" theme! Featuring comedians, musicians, and performing artists of all kinds in a fast-paced, highly entertaining show!

Wayne Babineaux, also known as Weaux (pronounced "Woah!") is a queer popstar and actor fresh off the release of his debut album, "Weaux Is Me", which combines elegant piano pop and glittery synths with deeply personal lyrics to take you on a journey through heartbreak to self-empowerment.

In 2021, his livestream solo musical, "Weaux Is Me Live", told the epic coming of age story behind the album, dazzling audiences around the world with an innovative combination of live music, first-person storytelling, rainbow lights, and glitter tears. Around the city, he has performed at Young Ethel’s, My Gallery NYC, Prohibition Bar, and the Broadway Comedy Club as part of Eight Is Never Enough Improv.

Ashley Everhart (she/her) is a comedian, musician, and actor based in NYC.

Ashley sold out her first one-woman character show Ashley Everhart: Only Time at The Tank Theatre in 2019. Since then, she has performed regularly with The Squirrel Comedy Theatre in ‘Characters Welcome’, in their ‘Best Of’ set at The Toronto Sketch Comedy Festival, and in ‘Cheap Wigs’ at Under St. Mark’s Theatre. She also performs character sets regularly at Asylum NYC, Club Cumming, The Pit, The Broadway Comedy Club, and other venues. In October of 2021, she was a finalist at the Coachella Valley Comedy Festival in Palm Springs, California. She is a cast member on the sketch team Big Apartment, part of the BoogieManja Sketch Collective.

Ashley is also an accomplished saxophonist, vocalist, and acoustic guitarist, having played venues such as 54 Below, Green Room 42, Duane Park, and the Macy’s Thanksgiving Day Parade, as well as a variety of regional theatre contracts, clubs, venues, and on numerous studio albums. She operates a private studio and has coached many of her students to elite titles and chairs in district, state, and national competitions.

Ashley holds a B.A. in Theatre Performance from Fordham University. Her commercial representation is through Baker Management. She is seeking legit representation.

Since breaking into the NY scene and signing with his agency (SW ARTISTS) he has been on the Apple TV show (Dickinson), played multiple roles for NY black arts productions “lion” (the wiz), “Simba ” (Lion King jr) and “Prince Eric” (little mermaid jr) and was in a movie on Amazon prime “Anthony” (set in motion). Dewight also booked a touring show with Vital Theatre (Owen and Mzee). 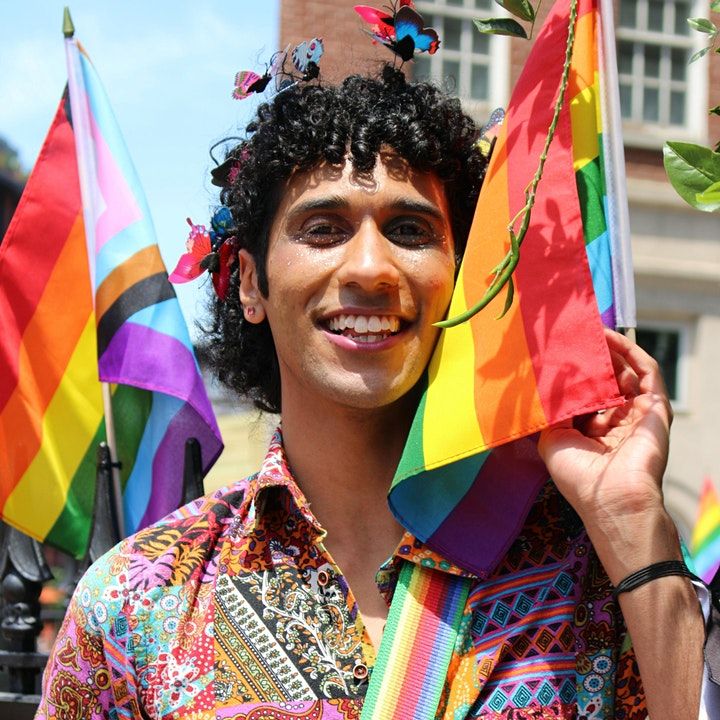 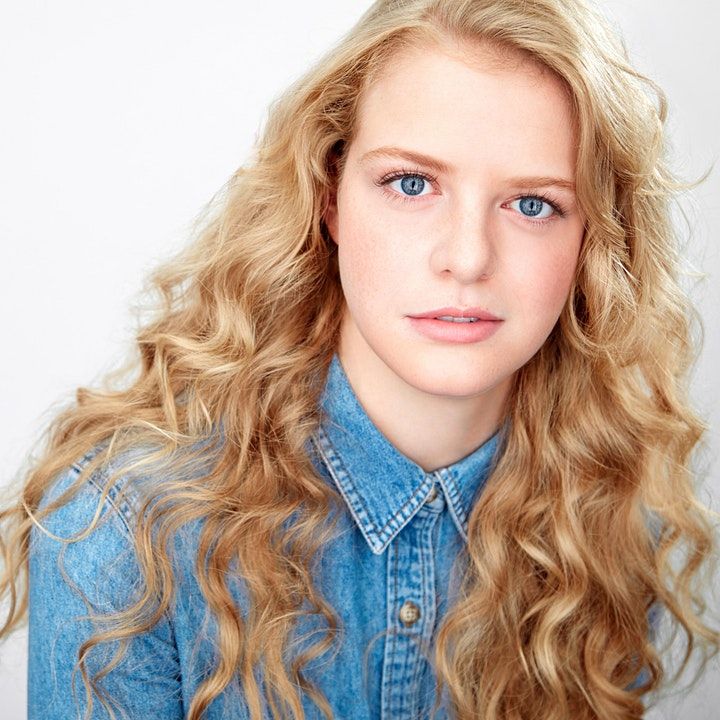 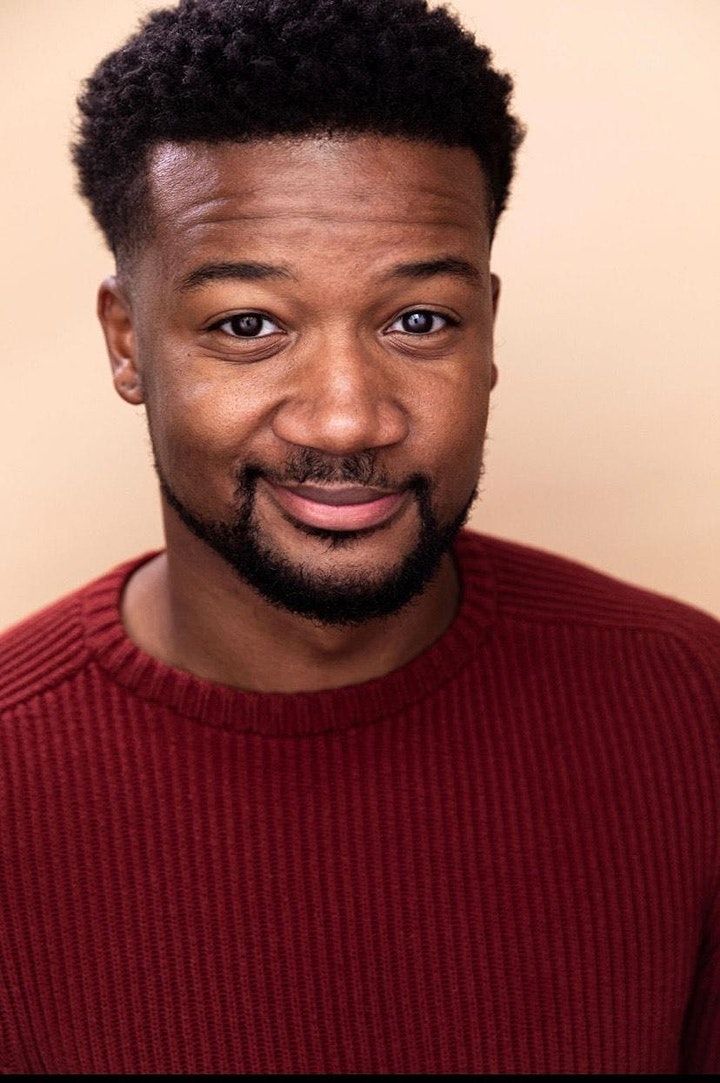 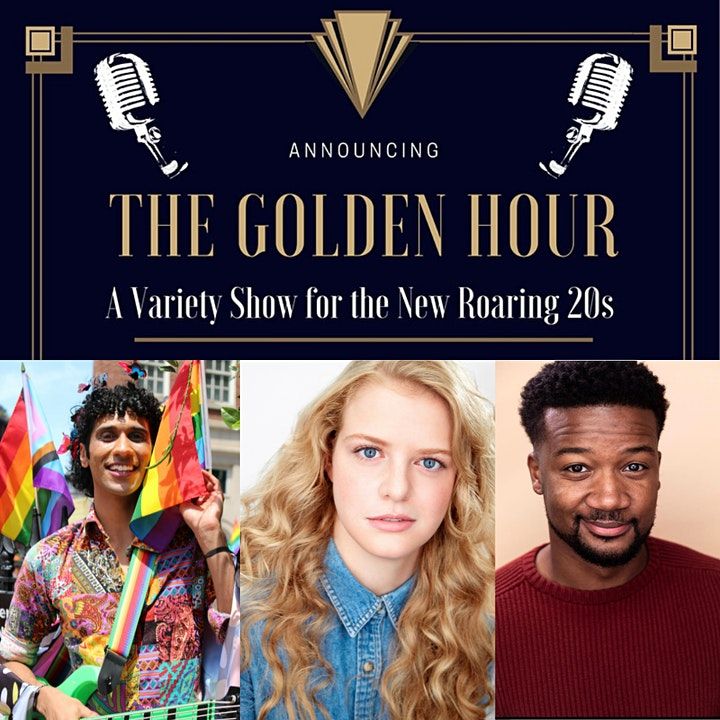 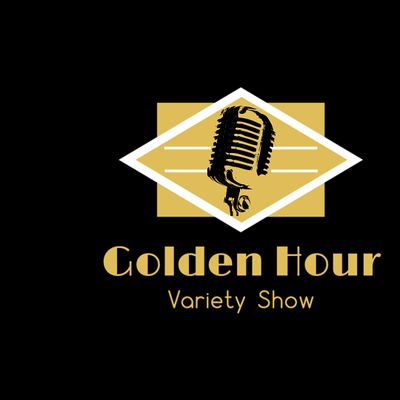 Host or Publisher The Golden Hour