The Garden at Felton Music Hall 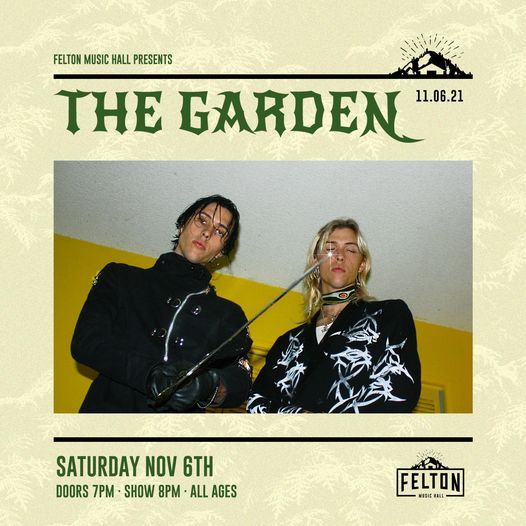 Advertisement
The Garden at Felton Music Hall on Saturday November 6th
All Ages
Doors 7pm / Show 8pm
Tickets: https://www.seetickets.us/event/The-Garden/414051
***This is a standing room general admissions show. There will be a limited number of chairs located in the back of the concert hall. Seating will be first come first served. The restaurant will be open for dinner starting at 4pm.
###
Felton Music Hall Presents:
THE GARDEN
"The Garden is an ever evolving duo from Orange County, California. Established in 2011 by twin brothers Fletcher and Wyatt Shears, they also created the term, "Vada Vada" to represent their music and other endeavors.
Typically seen live playing drums and electronics, Fletcher can also be seen front and center on vocals, belligerently performing alongside his brother, Wyatt.
Wyatt consistently takes position of lead vocals and bass in the duo whilst performing and can be seen simultaneously moving in un-choreographed bizarre patterns.
Touring globally since 2012 they have become known for their energetic, aggressive and off the wall performances.
To date the twins have released four EP's, three full length LP's – the latest “Mirror Might Steal Your Charm” released on March 30, 2018.”
Advertisement 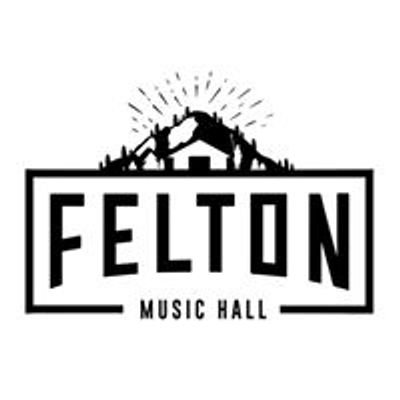 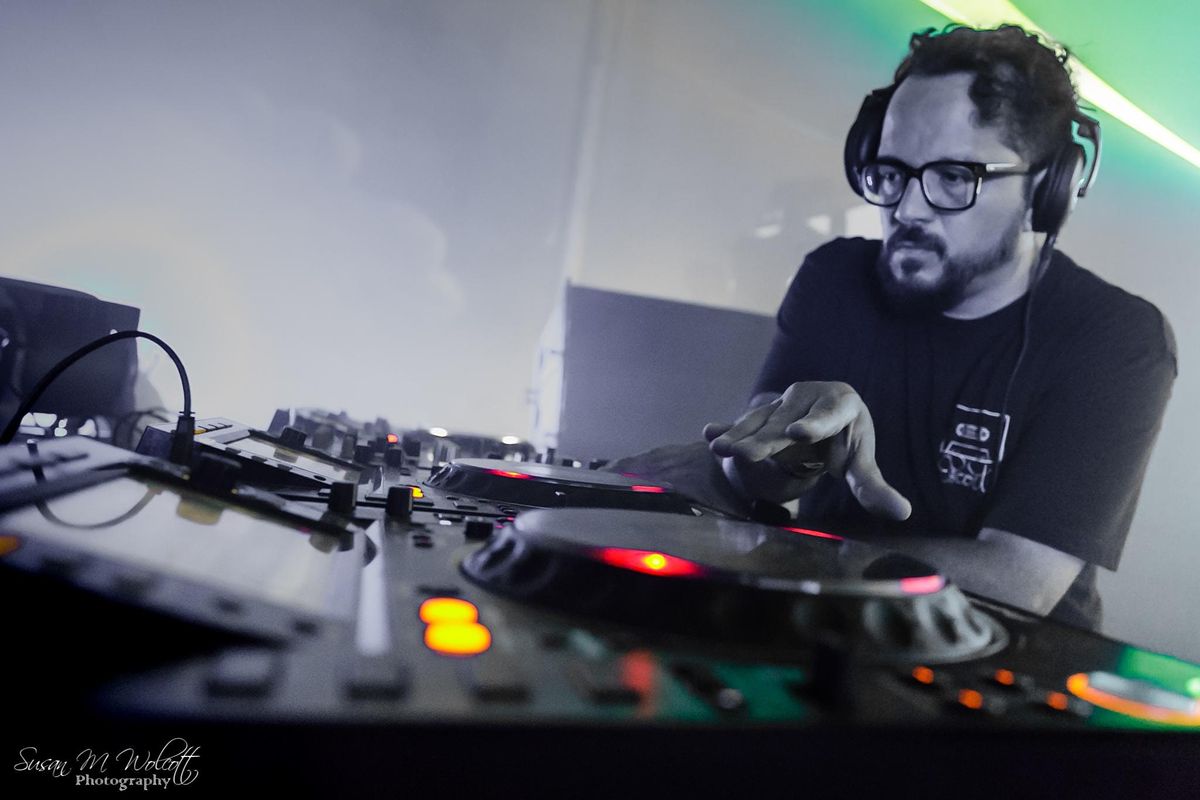 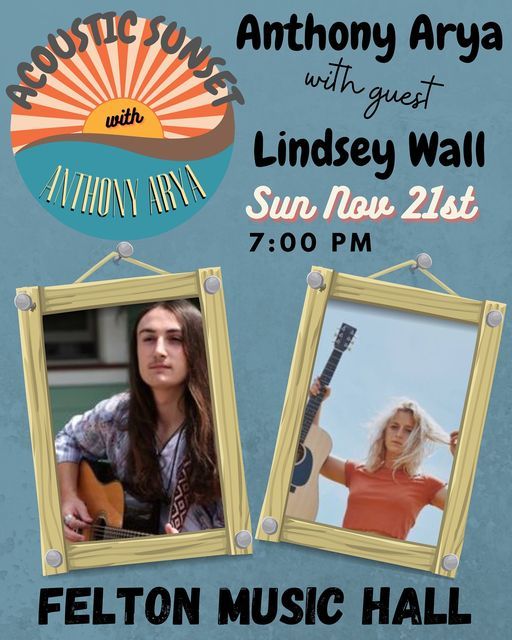 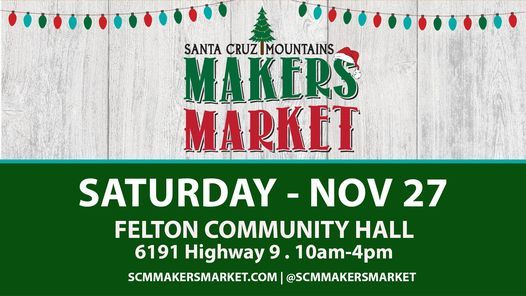