The Fire This Time Festival 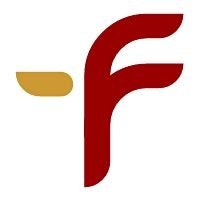 For over 187 years Maybelle and Jimmy Dale have haunted the Mason plantation, a now popular tourist attraction and event venue. Tired of their time on this plane, they wonder what it'll take to get them to the other side.

Somm was well on her way to becoming the first Black female Master Sommelier in the world, but she gave it all up to produce her own wine label. Now she's enlisted the helpvof her mentee, Mel, to help grow the brand; the only question is will Mel still be on board once she learns the secret ingredient in their best selling red?

Two black girls drinking wine and living their best lives. #BlackGurlMagic #UnapologeticAF. We get to see THEM-jokes and bruises on display. By leaving the world outside, these best friends are able to bond in a fresh and delightful way...but what happens when the ever-shrinking classification of blackness threatens to exclude one of them? We ride the bold and excruciatingly confusing rollercoaster of identity, friendship, and regret to a new destination unknown to both Lea and Tonya. #Drama

Wookies in the Wilderness by Marcus Scott

Bishop and Smokey are best pals. Smokey will do anything for Bishop, who is in the midst of recovering from a recent trauma. Bishop will do anything for Smokey including going out to the mountainside wilderness of the Lake of the Ozarks to prep him for his upcoming Wilderness Survival test for the Eagle Scouts. But as the sun down begins and night falls upon them, the boys are reminded to truly be prepared for anything.

Wookies in the Wilderness is a buddy drama about race, class, wasted potential, retaliation, Star Wars, and equal opportunity in Trump’s America.

Gladys and Minerva, casual chemo friends, discuss life, the south, children, and the handsome cancer patient in Room A. Has Gladys finally fallen in with the bad girls in her twilight years?

By The Way by Lisa Rosetta Strum

Two best friends have been quarantined for the past month. When one of the friends reveals their true feelings for the other, perceptions, prejudices and fears get exposed and a friendship could be changed forever.

The Fire This Time Festival was founded in 2009 by Kelley Girod to provide a platform for playwrights of African and African-American descent to write and produce evocative material for diverse audiences. Since the debut of the first 10-minute play program in 2010, presented in collaboration with FRIGID New York, The Fire This Time Festival has produced and developed the work of more than 80 playwrights including Katori Hall, Dominique Morisseau, Radha Blank, Antoinette Nwandu, Jocelyn Bioh, korde arrington tuttle, Stacey Rose, Aziza Barnes, C.A. Johnson, Kevin R. Free, Charly Evon Simpson, Angelica Cheri, James Anthony Tyler, Jordan Cooper and Nathan Yungerberg. In 2022 Bloomsbury books released the anthology 25 Plays From The Fire This Time Festival: A Decade of Recognition, Resistance, Resilience, Rebirth and Black Theater which

Includes 25 ten-minute plays that were produced by The Fire This Festival over the past 11 seasons. The Fire This Time Festival collaborated with Center Theatre Group and Watts Village Theater Company to launch the initiative “Not A Moment, But A Movement” to amplify Black artists through three virtual events that pair playwrights, visual artists and musicians during 2021. www.firethistimefestival.com 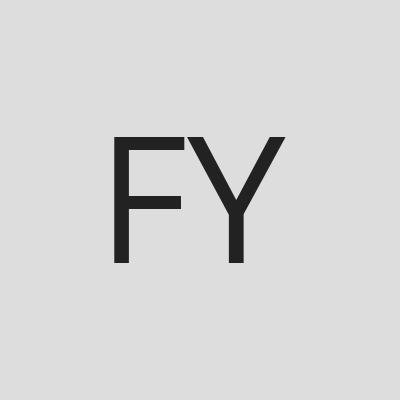