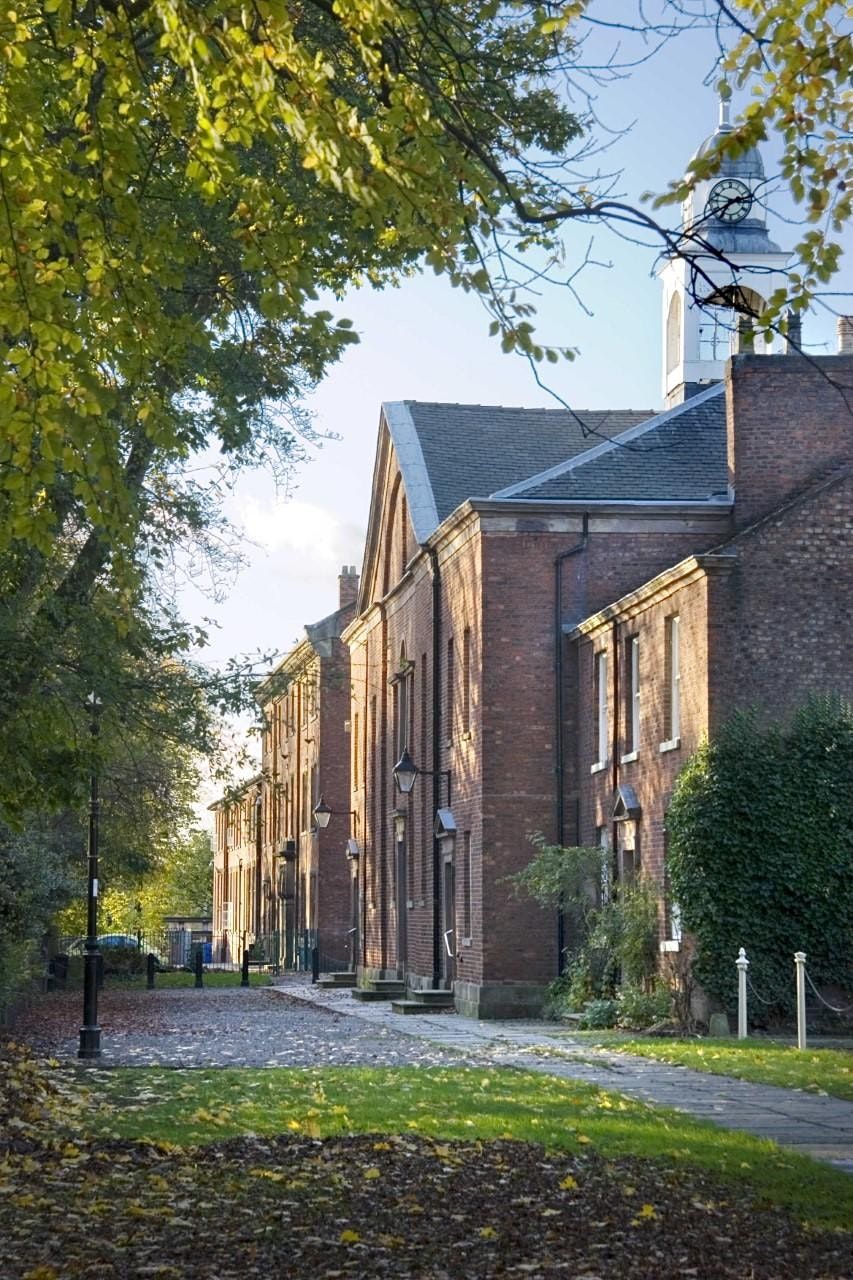 Fairfield Moravian Settlement in Manchester is a unique place with its Georgian Architecture, wide streets and cobbles.
About this Event

Fairfield Moravian Settlement is a unique place with its Georgian Architecture, wide streets and cobbles. Found in the east of Manchester, and even though the surrounding area has been swallowed up by urban sprawl, it still retains its character. Pevsner, in his architectural series of guides 'Buildings of England', describes the settlement as being '...of national importance.' The Settlement and the surrounding land is now a Conservation Area and the buildings are Grade II or Grade II* listed. It is always a surprise to people when they enter the Square - it really is a hidden gem!

Janet Warr's lecture will start with a brief history of the Moravian Church from its beginnings in the Czech Republic in the 1400s to its arrival in Britain in the 1700s. She will then look at how Fairfield came into being, how it was built and planned by its own people and its early history. Finally, event attendees will be taken on a virtual tour of the Settlement to look at the different buildings and how their usage has changed over time. Despite many changes over the past 200 years, the character and treatment of these buildings remains the same.

Janet Warr has been a member of Fairfield Church all her life and counts herself lucky to now live in the Settlement. She is a member of the Church Elders where her role is Treasurer and has been one of the tour guides for the area for many years. She enjoys history and finding out about places which enabled her, with two others, to set up the museum at Fairfield.

Janet is also a member of Tameside History Forum and the History on Your Doorstep Group where members research local history. One recent project involved producing an exhibition and book about the Peterloo Massacre from a Tameside perspective.

*This talk will also be livestreamed - if you would prefer to watch online, please purchase a 'livestream access' ticket*

Did you know that members can book for free? Find out more: 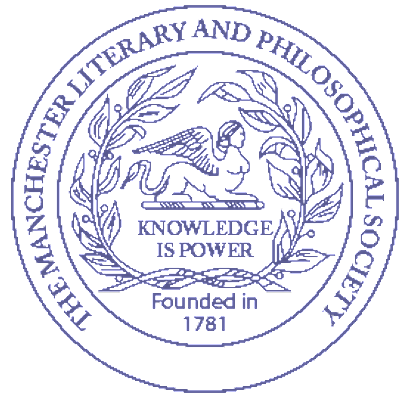 Host or Publisher The Manchester Literary and Philosophical Society