The European Union in a changing world 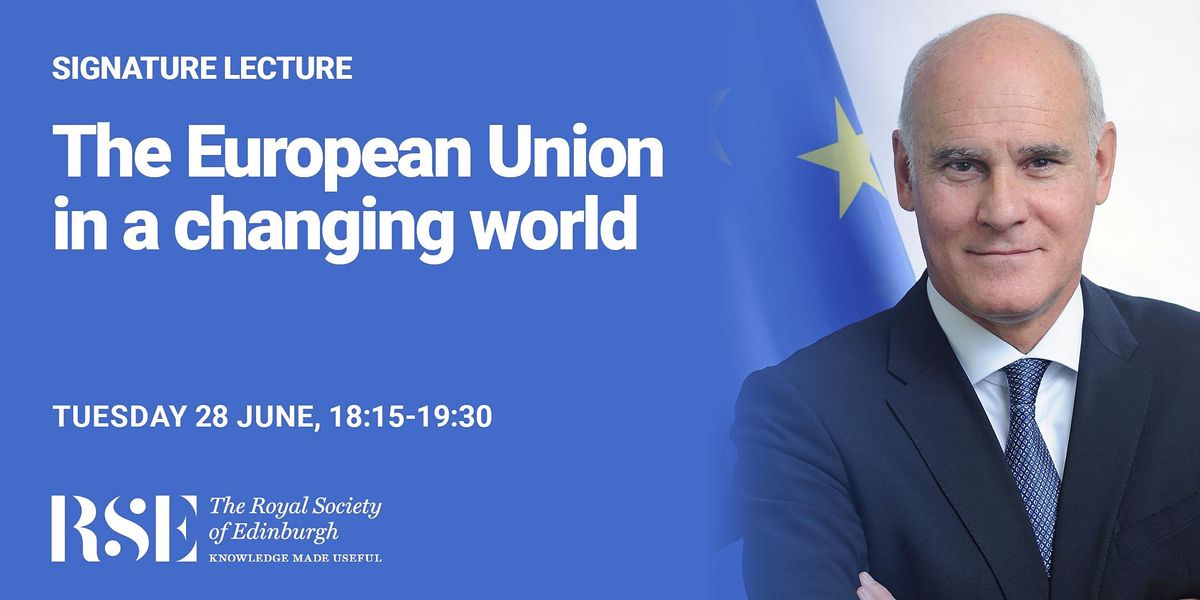 Advertisement
The Ambassador to the United Kingdom, João Vale de Almeida, will discuss the role of the EU in a changing world.
About this Event

The Ambassador will provide an overview of the EU's current plan in response to fast-evolving European and global contexts and assess opportunities for cooperation with like-minded partners.

All are welcome to attend and participate in the Q&A. Mona Siddiqui FRSE, Professor of Islamic and Interreligious Studies, the University of Edinburgh and RSE Vice President for International, will chair the event. 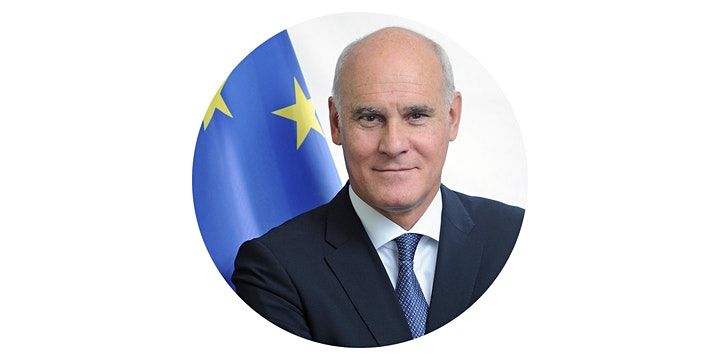 Between 2004 and 2009, Ambassador Vale de Almeida was the Head of Cabinet (Chief of staff and main adviser) for European Commission President José Manuel Barroso. He was also the President’s Personal Representative for the negotiations on the Treaty of Lisbon and the EU’s “Sherpa” for G8 and G20 summits. 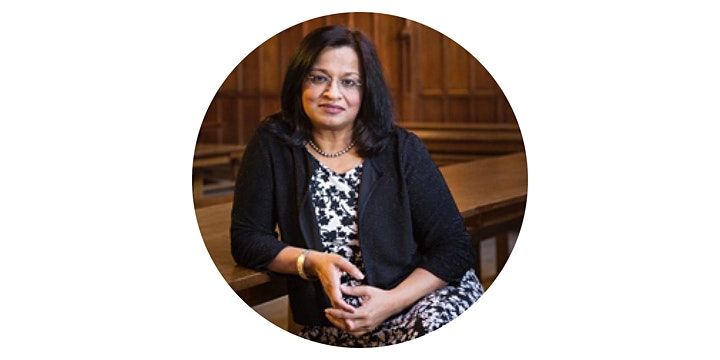 Mona Siddiqui, OBE, is Professor of Islamic and Interreligious Studies and Assistant Principal for Religion and Society at the University of Edinburgh. Her research lies in the field of Islamic law and ethics and Christian-Muslim relations. Since October 2021, she holds a distinguished Visiting Professorship at Hartford International University and from September 2022, she will be the Jane and Aatos Erkko Visiting Professor in Studies on Contemporary Society at the Helsinki Collegium of Advanced Studies.

She is known internationally as a public intellectual and is a regular commentator in the media. She is a Fellow of the Royal Society of Edinburgh, the American Academy of Arts and Sciences and an elected honorary member and first speaker of the Royal Scottish Academy. 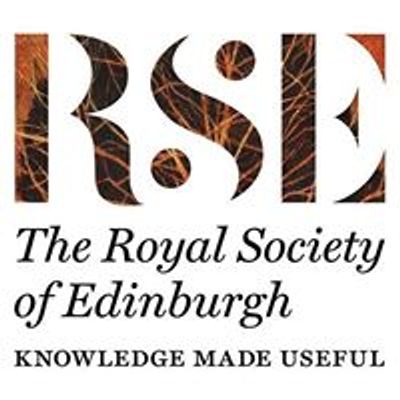