The Eban Brown Quartet for the Suicide Prevention Foundation 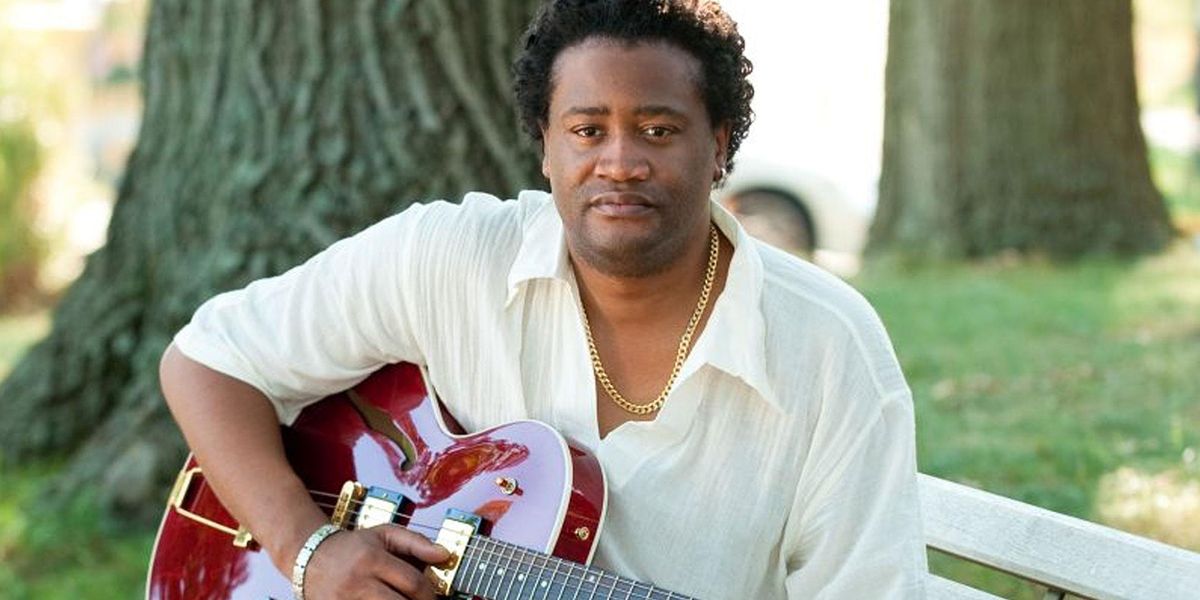 Advertisement
Join us as we welcome The Eban Brown Quartet for the Suicide Prevention Foundation to The Cutting Room!
About this Event

Hailing from Newark, NJ, Harold Eban Brown is a world-renowned guitarist, composer and singer. Motivated by strong family support and a firm belief in God, Eban exhibited a gift for music at an exceptionally early age. Eban began playing guitar and singing with several gospel groups by age seven and as he became older his interest in studying jazz guitar was influenced by Wes Montgomery, George Benson, David T. Walker, Larry Carlton, Grant Geissman, George Duke, and Bobby Caldwell. It was during this time that Eban Brown, realized another gift, that of songwriter.

In 1991, Eban Brown became the lead vocalist for his idol artist group RAY, GOODMAN & BROWN (better known as The MOMENTS). Although Eban was originally chosen to sign on as the group's guitarist, instead, he was instantly moved to the frontline to sing with his idol group. The founding members thought his physical characteristics were too young at the time to take promotional photos for marketing, so he continued to perform with the group for two and a half years. Later Eban would become a member of the one time Grammy-Award winning group; The MANHATTANS (featuring Gerald Alston and Blue Lovett) his stay was very short lived due to future accomplishments.

In 1994, Eban Brown also produced two songs for Rap Artist Rob Base, on the Album "Break of Dawn", which featured the DELFONICS, the two songs were "Are You With Me", and "Chillin”. In 1998 due to adversity with the music business Brown took a two-year break to structure family life before striking success again. In April 2000 with great anticipation, Brown became the lead vocalist of the world renowned STYLISTICS, following Mr. Russell Thompkins Jr., the original lead vocalist. As it stands, Eban is the youngest Classic Soul recording artist in the History of Classic Soul Music.

In 2002, Eban formed Stardom Records, with his first solo album release, entitled "Master Suite", a Jazz/Pop masterpiece with an amazing acoustic guitar feel. In July 2004 came Eban's second album release entitled "Restless Soul", which is highly influenced by pop with jazz overtones. In 2006, Eban released his third album entitled "Exit 15", it's a collection of 10 Selections which five are originals and the other five are remakes that mark some of the greatest songs he always promised he would record. In 2008, Eban has teamed up with Rap Superstar “NAS” on a Song called “Can’t Stop Us Now” which is a sample of “Message To A Black Man” from a 70’s Group “The Whatnauts”. In 2009, Eban released his first all instrumental album titled “DETERMINISM” which debuts his sister Lisa Brown on vocals. In 2014, Eban released his 5th Album titled “SUMMERTIME IN TOKYO” , which features an original Selection Tribute to The Late George Duke, including 4 very Well known remakes. One of Eban's many endeavors is to continue to record original music that people will enjoy listening to as well as write music for other artists'.

With such a diverse background in R&B, Pop and Jazz, Eban Brown is available to perform at festivals, clubs and weddings as well as private and corporate events with a guarantee to satisfy the listening pleasure of any audience. 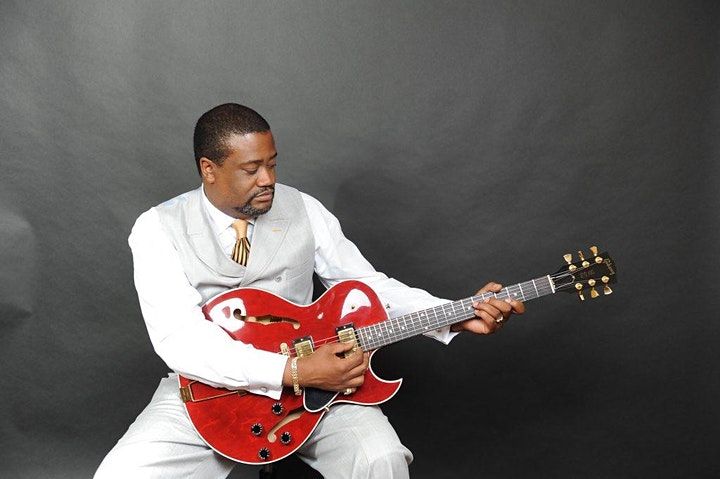 Host or Publisher The Cutting Room