The Clash in restored 1980 British docudrama RUDE BOY - in our Peter B. Lewis Theater

Cinematheque at the Cleveland Institute of Art | Cleveland, OH 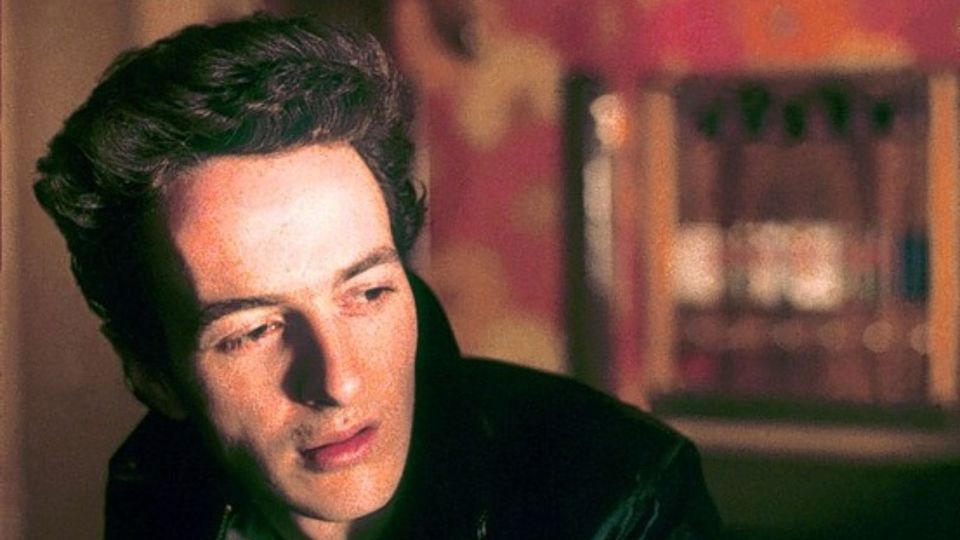 Saturday, June 25, at 6:50 pm &
Sunday, June 26, at 8:40 pm
RUDE BOY
UK, 1980, Jack Hazan, David Mingay
Concert footage of The Clash at the height of their fame and influence (they’re captured at the 1978 Rock Against Racism concert, on tour, and in the studio) is the undeniable high point of this British docudrama that was disowned by the band. A gritty portrait of politically volatile, racially polarized London between the 1977 Silver Jubilee of Queen Elizabeth and the advent of 1980s Thatcherism, the film has a fictional framework focused on a young Clash fan who leaves his job at a Soho sex shop to become a roadie for the group. This new restoration is 6-15 minutes longer than the version of Rude Boy originally released in America. Cleveland revival premiere. Restored DCP. 133 min. Special admission $11; members, CIA & CSU I.D. holders, and those age 25 & under $8. No passes or twofers.
Important Covid requirement. All Cinematheque moviegoers must wear a mask for the duration of their visit. Learn more under the "Face Coverings" section at cia.edu/covid. As a reminder, filmgoers can park for free in Lot 73 and in the Institute's annex lot and should enter CIA via nearby Entrance C. 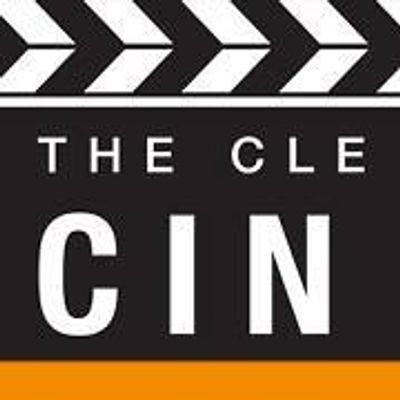 Host or Publisher Cinematheque at the Cleveland Institute of Art