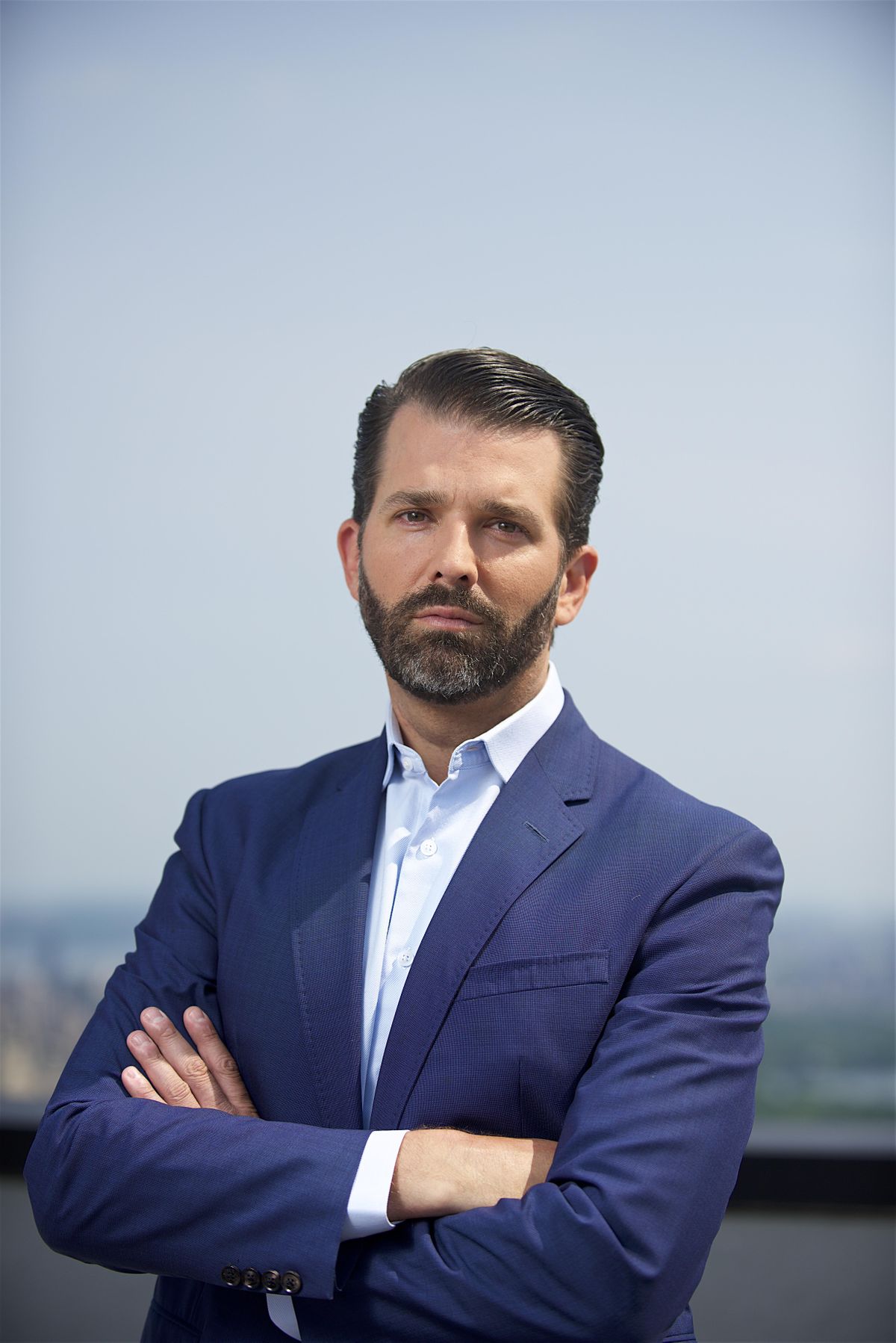 Join the Williamson County Republican Central Committee for a black-tie celebration with Donald Trump Jr. The night will include a keynote by Donald Trump Jr., a cocktail hour, dinner, a silent auction, and recognition of elected officials & county chairman.

Donald Trump, Jr. is the eldest son of President Donald J. Trump. He is Executive Vice President at The Trump Organization, where he has overseen major construction projects in New York City, Chicago, Las Vegas and numerous countries internationally. During the 2016 presidential election, he became a sought-after speaker on politics, Republican fundraisers and played a major role in Donald Trump’s 2016 campaign. Trump, Jr. is an avid outdoorsman, and when he’s not on the campaign trail, he can be found on streams and in the mountains all over the world. He is also an active and loving father of 5 young children. Donald Jr. holds a Bachelor’s degree in Finance and Real Estate from the Wharton School of Finance at the University of Pennsylvania. 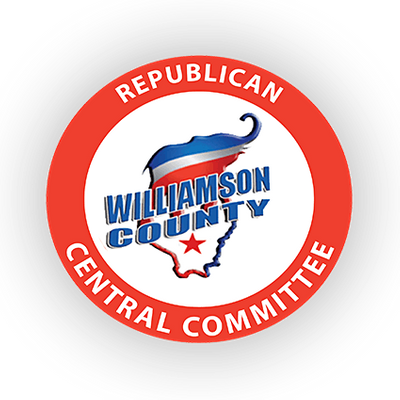