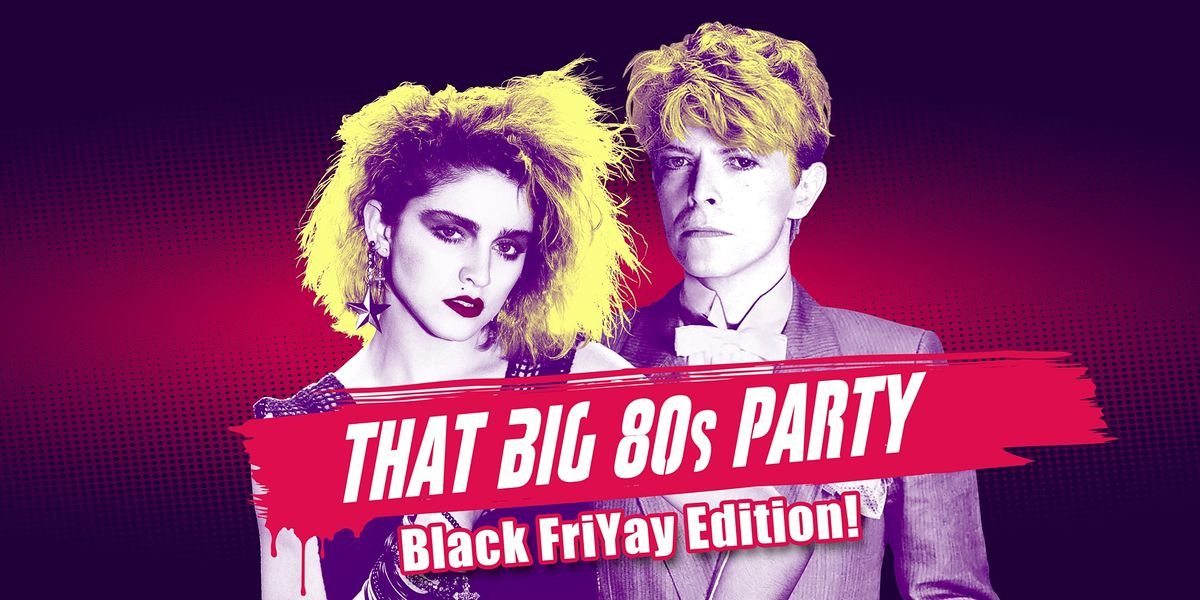 Friday, November 26th : DJ Dave Paul will break down the 80s and reconstruct the decade inside The Loft at Public Works. New Wave, Synthpop, Freestyle, Rap, R&B, Dance, Rock, Pop and much more. Come by and relive the decade and if you weren't around in the '80s, come experience what you missed. Black FriYay Edition!

off Mission between 14th & Duboce

All ticket sales final. No refunds or exchanges for any reason.

Dave Paul began his music career in 1984, starting as a mobile dj and evolving into a prominent college radio dj, club dj, and remixer in San Francisco. One of his 45 minute reel-to-reel megamixes was featured on commercial radio station KMEL. During the late 80s and early 90s his weekly radio show "Beat Box Fridays" on college radio station KCSF was instrumental in breaking many hip-hop records in the Bay Area market. In the early 90s, he launched the now legendary publication, The Bomb Hip-Hop Magazine, and in 1995, Paul transformed the magazine into a record label. The company was named "one of the fifteen independent labels that matter," according to Rolling Stone, and the label's Return of the DJ series was ranked by Spin Magazine as #25 in their "The 90 Greatest Albums of the 90's" (Sept. 1999 issue), receiving a higher rating than Gold & Platinum albums by Lauryn Hill, Pearl Jam, Metallica, Green Day, and Fatboy Slim. Dave Paul has appeared on the front cover of Billboard magazine and is featured in the motion picture Scratch. Mr. Paul has DJ'ed throughout the US, toured Europe, released over 100 projects on his record label, and currently produces retro theme parties, including That BIG 80s Party.

In accordance with San Francisco’s new mandate, we’re now requiring attendees to show proof of full vaccination to take part in any indoor festivities at Public Works. You must still wear a mask while indoors, so don’t forget to bring yours! Public Works continues to follow all city health mandates, and these policies are subject to change at any time. Please visit https://sf.gov/ for the latest rules and regulations.

COVID-19 has been declared a worldwide pandemic by the World Health Organization and is extremely contagious and is believed to be spread mainly from person to person contact. By entering the venue and or/event, you acknowledge the contagious nature of COVID-19 and voluntarily assume the risk that you may be exposed to or infected by COVID-19 and that such exposure or infection may result in personal injury, illness, permanent disability, and death.

The attendee will agree to assume all of the foregoing risks and accept sole responsibility for any injury, illness, damage, loss, claim, liability, or expenses of any kind ("Claims"), that you may experience or incur, and hereby release, covenant to to sue, discharge, and hold harmless the venue, event promoters, vendors, and each of their respective parents, members, partners, affiliates, divisions, subsidiaries, and landlords and their respective officers, directors, and employees from Claims of any kind arising out of or relating thereto. 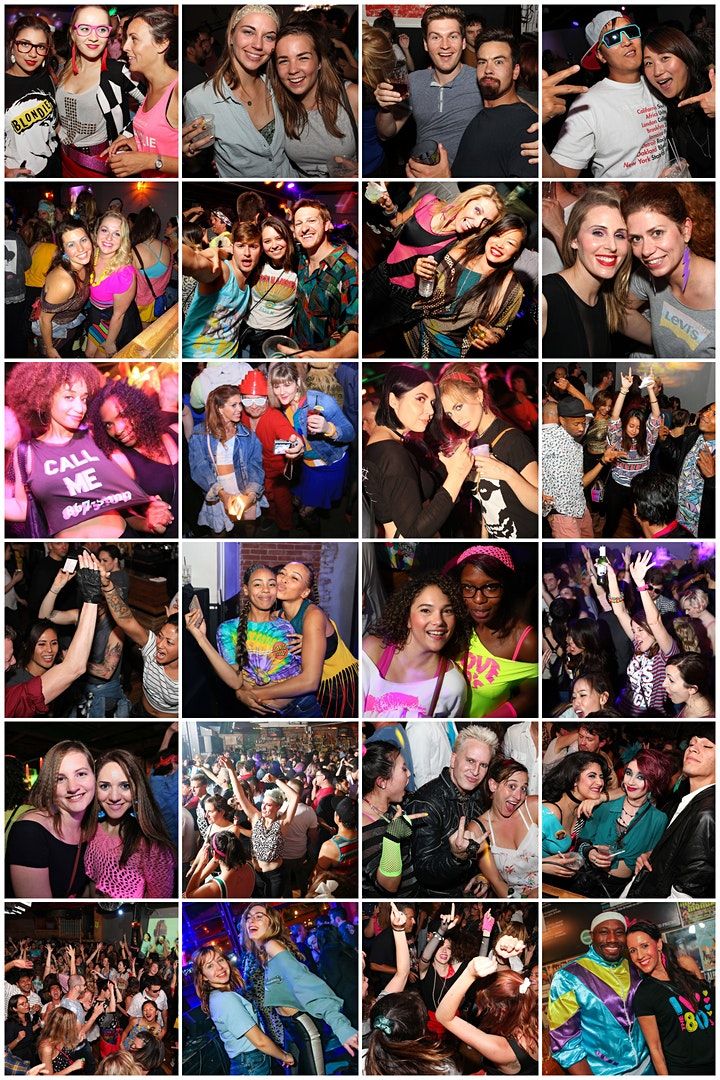 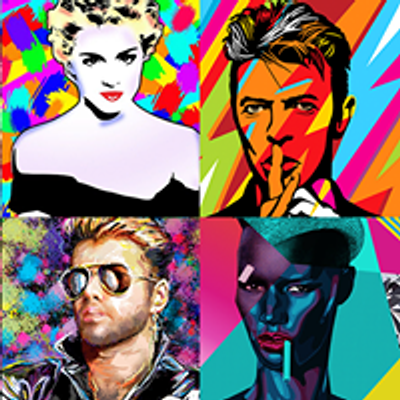