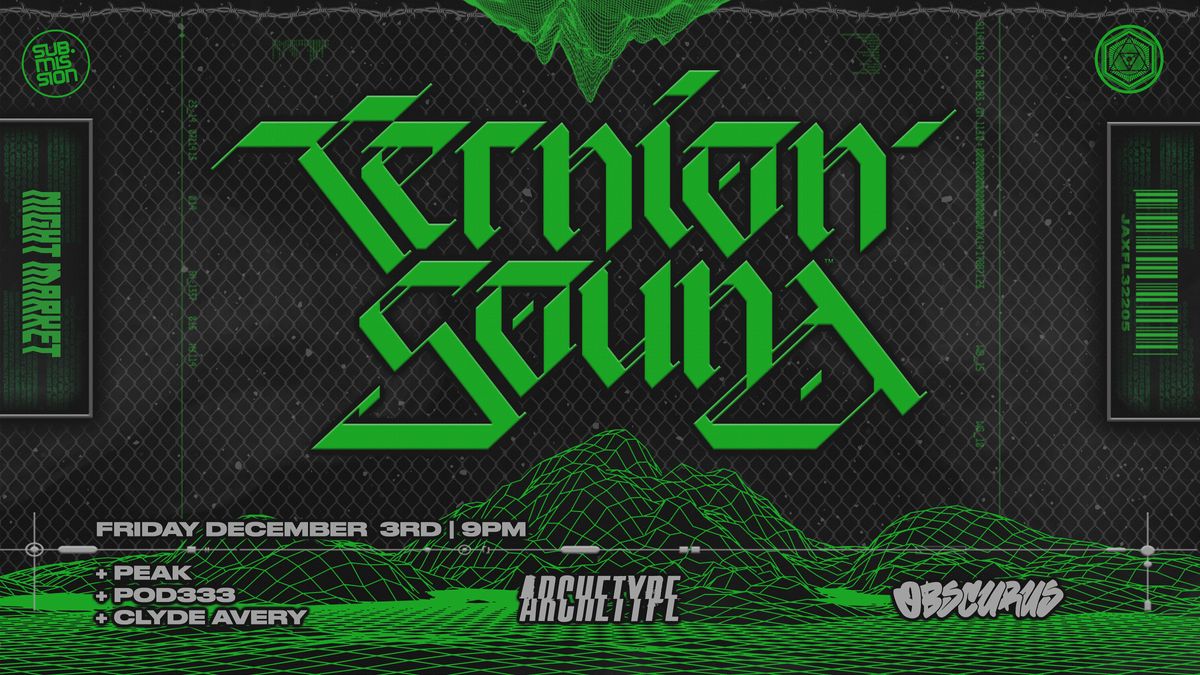 The trio known as Ternion Sound was born out of the Infrasound Music Festival in 2016 when producers Andrew, Aric, and Jack joined forces for an impromptu set on the Beach Stage. Their chemistry was infectious, and immediately obvious. When the three reconvened at a shared studio in Minneapolis, MN it was clear their bond was meant for more than just one festival set. The trio began producing together with the goal of respecting the UK sound, while simultaneously implementing their own production styles.

Ternion Sound embodies sound system culture. From the music they produce, to the live sets they DJ, to the intentionality they deliver, to the community they continue to develop in Minneapolis which then spreads to the rest of the World. The group is known for being at the forefront of sound design capability, which can be heard in each and every release. They also believe music education is of the utmost importance, as it has played such an integral role in their own growth.

Since the group’s first live appearance in 2016, they’ve been able to captivate the international dubstep community with releases on Duploc, Artikal, Chestplate, Deep Dark & Dangerous, Next Level, 1985, and Gourmet Beats. Their music has been supported by scene heavyweights such as Digital Mystikz, Mala, Truth, Caspa, Youngsta, Joker, D Double E, Distance, J:Kenzo, Bukez Finezt, Joe Nice, and many more. During 2019 the group went on its first international tour playing at Outlook Festival plus 8 shows in the UK, Netherlands, France, and Austria combined.

While the Spring of 2020 contained their first US headline tour comprising 20+ dates, a global pandemic had other ideas. To replace the lost time on the road, Ternion Sound chose to embrace their open schedule, and fill in the gaps with new content in various forms. They went on to create a Patreon which gives fans access to discord benefits, behind the scenes content, and exclusive music / samples. In addition to Patreon they have sold out of multiple, self-designed merchandise runs and further engrained their aesthetic awareness in fan’s eyes. On the release front, they’ve been able to capitalize on Bandcamp Fridays and have dropped a total of 12 different releases including both singles, EPs, and remix EPs. To showcase the music they love, they’ve continued to build their presence as great DJs by curating “Ternion Selects” as a bi-weekly mix for fans and listeners.

As the world recenters itself in a post pandemic era, the trio looks forward to accepting show and festival bookings again in 2021 when COVID protocol is up to par. They’ll be looking to reschedule their 2020 tour, and potentially team up with some of their biggest musical inspirations on the road. Playing in Europe again is on the docket too, as they hope to return to Outlook and tour overseas ASAP. With many shows and releases to come, the group has their sights set on seeking out what will be the sounds of 2022. 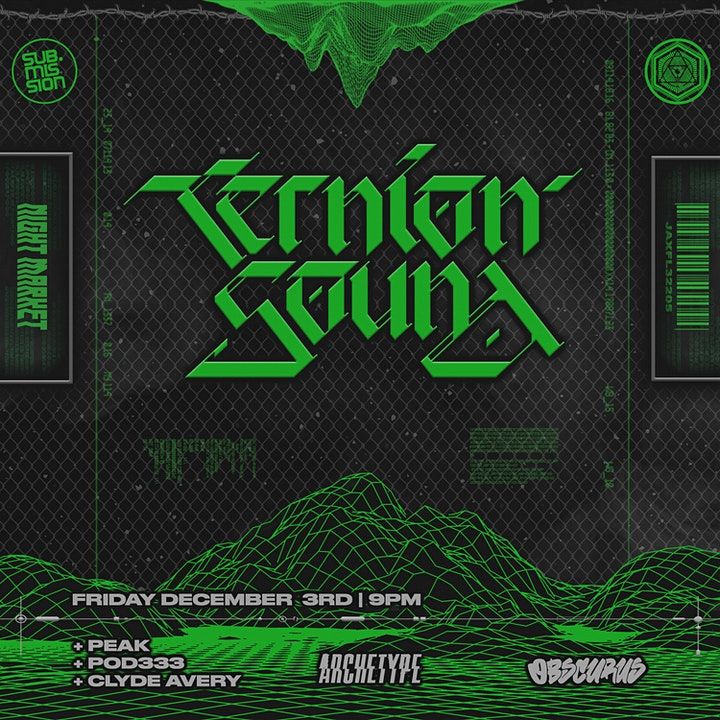 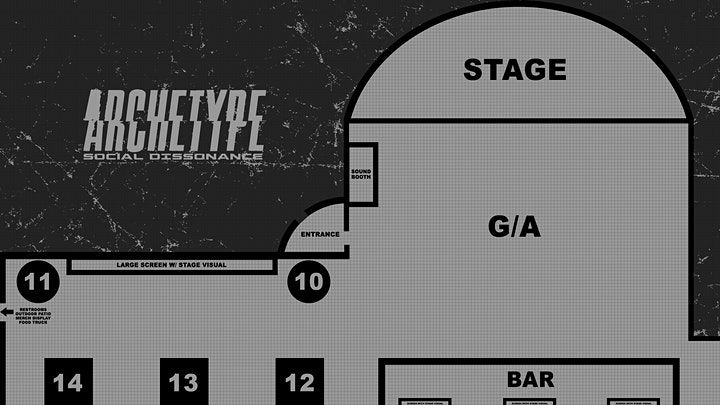 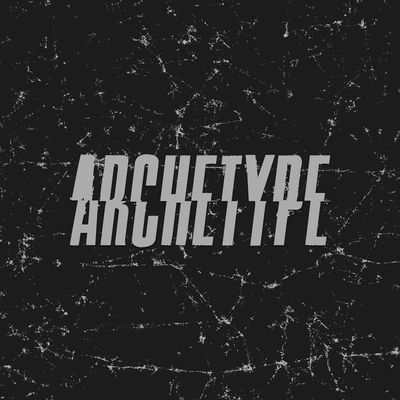