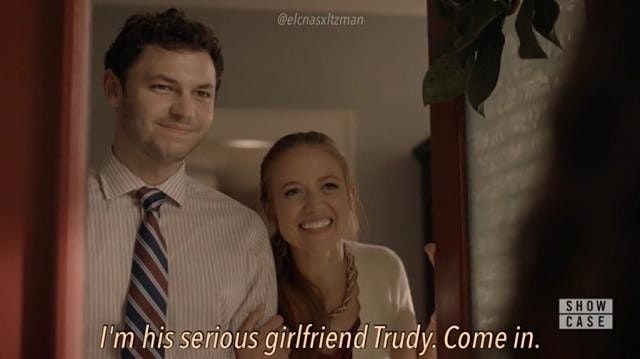 Advertisement
Television and Film Camp with Professional Actress, Ashley Goodson on July 22-24 in Davidson, NC! All ages are welcome!
About this Event

Have you ever been curious about acting on TV or in Movies?? How to get started? How to train? How to audition?

On July 22-24 Dance Davidson is hosting Actress, Ashley Goodson to teach you all about Television and Film Acting. Ashley Goodson is an professional actress based out of Atlanta, Georiga. Ashley has been featured in dozens of commercial campaigns as well as tv shows and movies on Netflix, BET, The CW and Lifetime Movie Network. Ashley also has her bachelors degree in Theatre and has credits across the east coast from Florida to New York. Campers will learn the fundamentals of on screen acting in a fun and interactive environment and will participate in hands on scenes in front of the camera. There will be two Television and Film Camps this Summer at Dance Davidson. The daily camp schedule will be:

Each Camp will be limited to the first 20 participants. Cost is $199 + service fee. All ages are welcome! Registration is now open! 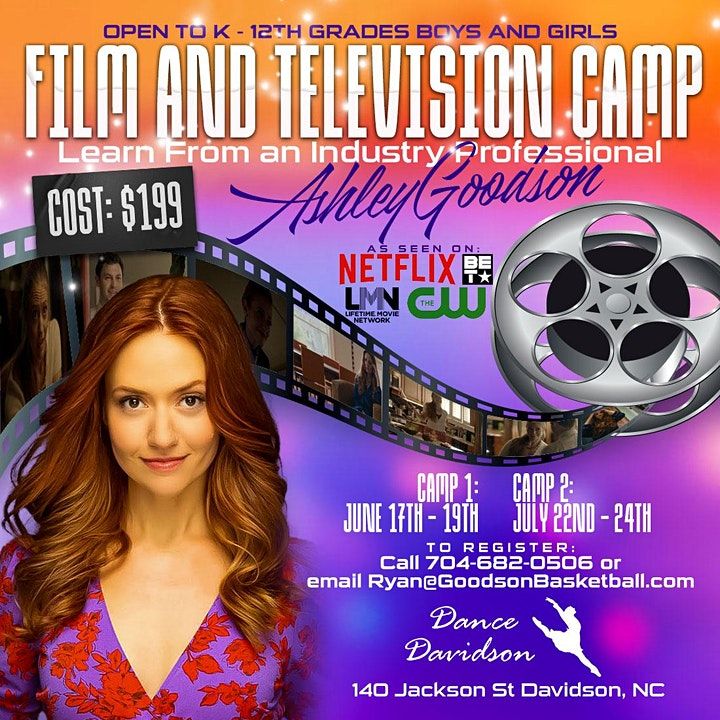 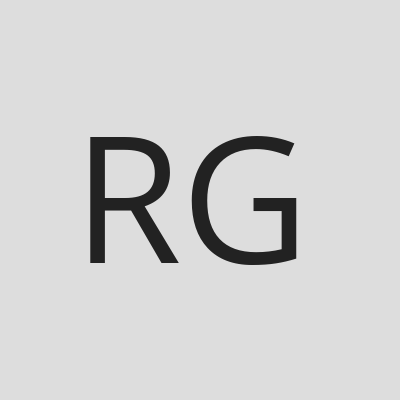