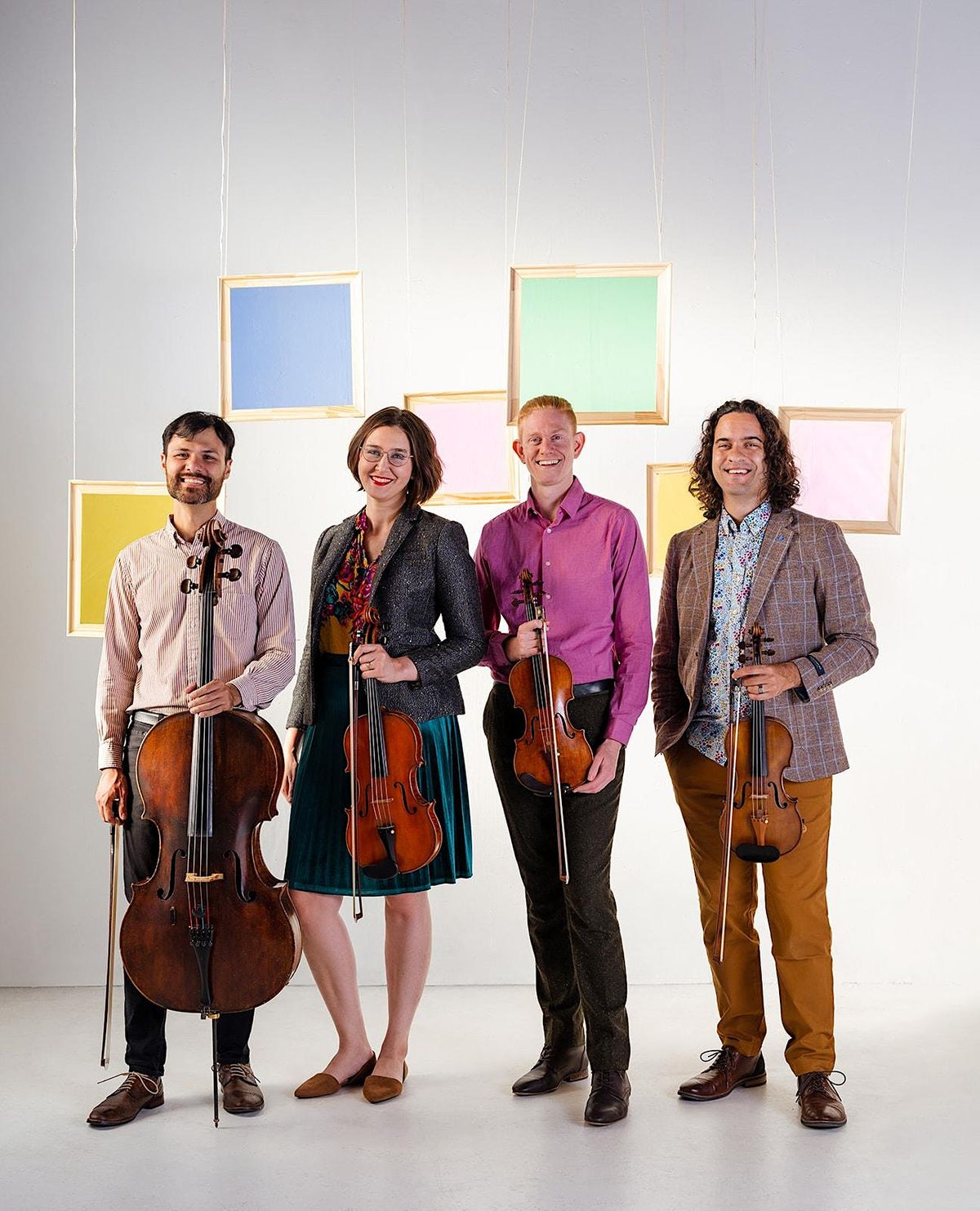 Friction Quartet, whose performances have been called “terribly beautiful” (San Francisco Classical Voice), “stunningly passionate” (Calgary Herald), and “exquisitely skilled” (ZealNYC), exists to modernize the chamber music experience and expand the string quartet repertoire. Since forming in 2011, Friction has commissioned 43 works for string quartet and given world premiere performances of more than 80 works.

All guests must wear masks. This event is subject to change to comply with all public health guidelines.

The health and safety of our artists, audiences, staff, and community are our top priority. Crowden adheres to all CDC guidelines and local policies, and continues to closely monitor information from public health officials. Please be aware that these safety protocol may change, and that Crowden will communicate additional details if necessary. Please contact us with any additional questions.

Friction made their debut at Carnegie Hall in 2016 as participants in the Kronos Quartet Fifty for the Future Workshop. They returned in March of 2018 to perform George Crumb’s Black Angels as part of “The 60’s” festival and their performance was described as, “one of the truest and most moving things I’ve ever heard or seen.” (Zeal NYC)

Since forming in 2011, Friction has commissioned 43 works for string quartet and given world premiere performances of more than 80 works. They developed the Friction Commissioning Initiative in 2017 as a way to work together with their audience to fund specific commissions. The $14,000 raised to date has helped Friction commission a total of 12 new works, including six by young composers between the ages 16 and 21. They were awarded a 2019 Intermusic SF Musical Grant to develop a participatory educational program with composer Danny Clay that is designed to be accessible and sensory-friendly. The project is slated to premiere in the Fall of 2020 at the Pomeroy Recreation and Rehabilitation Center in San Francisco. Friction’s past grants include a grant from Chamber Music America that was used to commission a piano quintet from Andy Akiho, which debuted in November 2016, as well as project grants from Intermusic SF and Zellerbach Family Foundation supporting special projects involving the performance of commissioned works.

While Friction has garnered international attention as commissioners and interpreters of new music, they are also devoted to performing masterworks of the string quartet repertoire at the highest level. They won Second Prize in the 2016 Schoenfeld Competition, they were quarter-finalists in the 2015 Fischoff Competition and placed second at the 2015 Frances Walton Competition

Friction has held residencies at the New Music for Strings Festival in Denmark, Interlochen Arts Camp, Lunenburg Academy of Music in Nova Scotia, Napa Valley Performing Arts Center, Old First Concerts, San Francisco Friends of Chamber Music, and was the first ensemble in residence at the Center for New Music.

Friction appears on recordings with National Sawdust Tracks, Innova Records, Albany Records, Pinna Records, and many independent releases. They released their full-length debut album, resolve, in 2018 through Bandcamp. Friction has appeared on radio stations such as NPR, KALW, KING-FM, and KUT, among others.

Friction’s video of the second movement of First Quartet by John Adams was named the #2 video of the year in 2015 by Second Inversion. John Adams shared this video on his own homepage and called it “spectacular.” Their video for Andy Akiho’s In/ Exchange, featuring Friction and Akiho, was also chosen by Second Inversion for their Top 5 videos of 2016. The video was also featured on American Public Media’s Performance Today.

Friction Quartet takes risks to enlarge the audience’s understanding of what a string quartet can be using arrangements of pop music, digital processing, percussion, amplification, movement, and additional media. Their multimedia and interdisciplinary projects have received critical acclaim. In 2017 they produced Spaced Out, an evening-length suite of music about the cosmos that utilizes surround sound electronics and includes a Friction Commission written by Jon Kulpa. The San Francisco Classical Voice called it “accessible, yet surreal.” No matter where their musical exploration takes them, they never lose sight of the string quartet’s essence– the timeless and endlessly nuanced interaction of four analog voices.

Crowden founded the John Adams Young Composers Program in honor of Pulitzer Prize-winning composer John Adams, our longtime friend, mentor, and Crowden School alumni parent, on the occasion of his 60th birthday. The heart of our mission is to guide and mentor our students through the formative stages of their creative growth as composers.

With an expert faculty of professional composers who are dedicated, gifted teachers, and a rich network of professional musicians and ensembles, the John Adams Young Composers Program is uniquely poised to offer a launching pad for artistic expression that is grounded in disciplined work, expert individual guidance, and real-world experience. The resulting creative community is remarkable, with alumni now being programmed and commissioned by the likes of the Los Angeles Philharmonic. 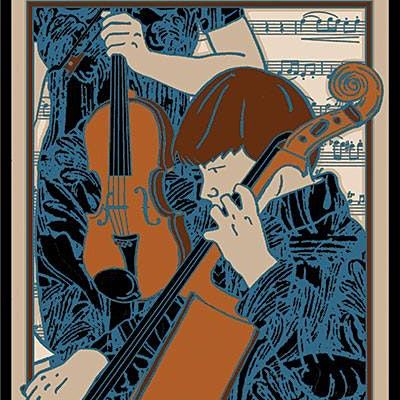 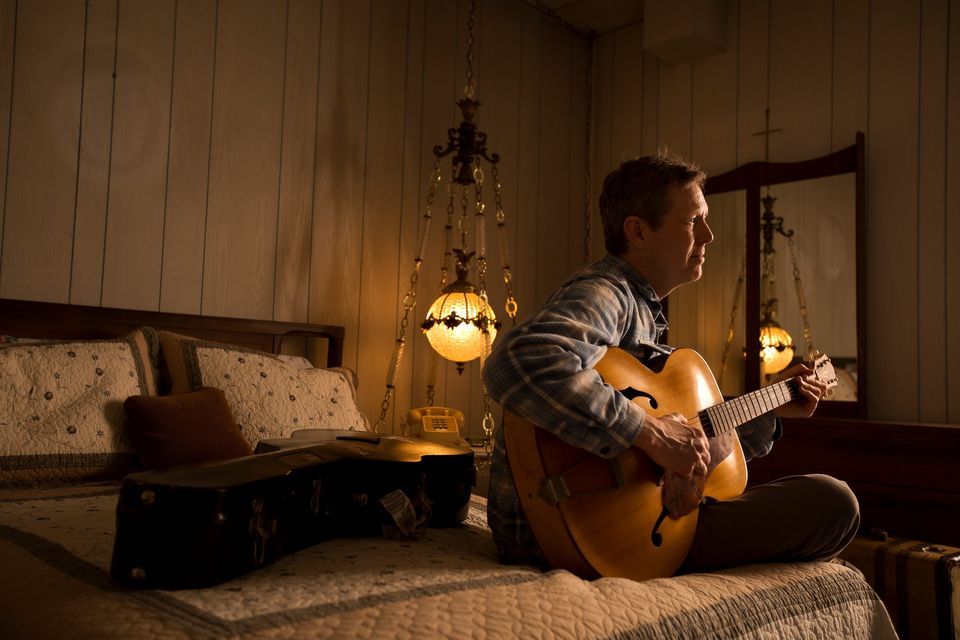 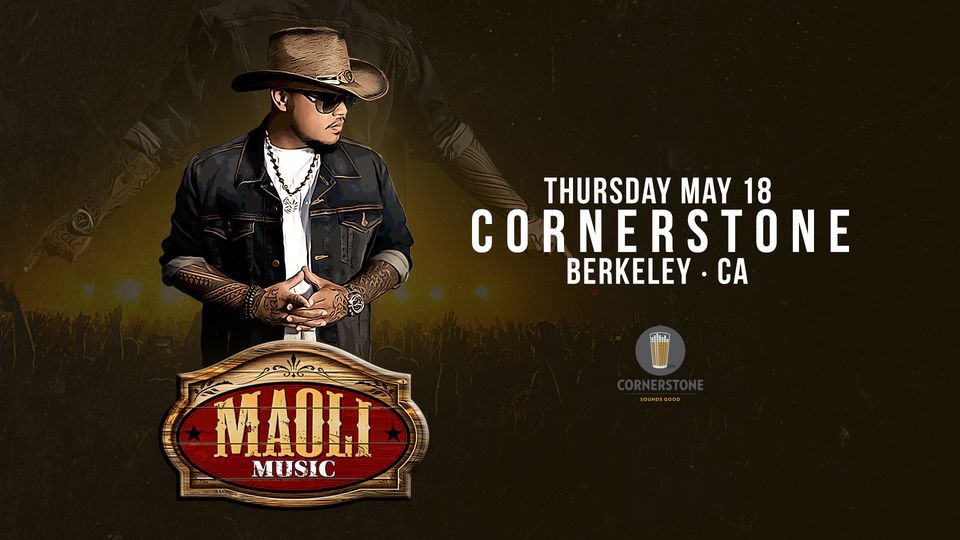 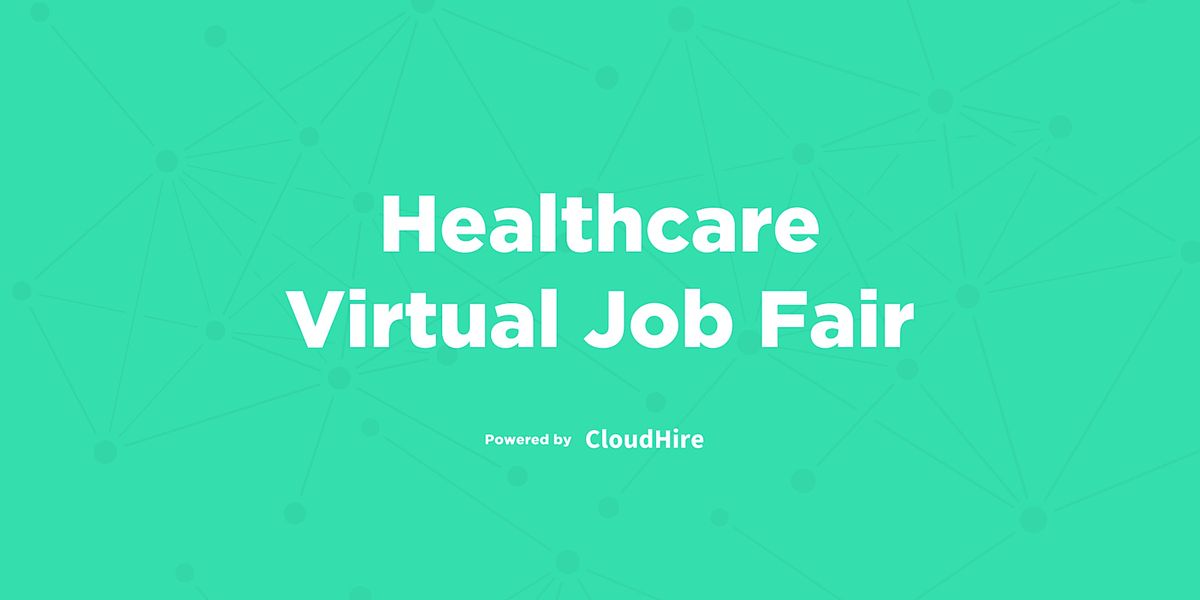 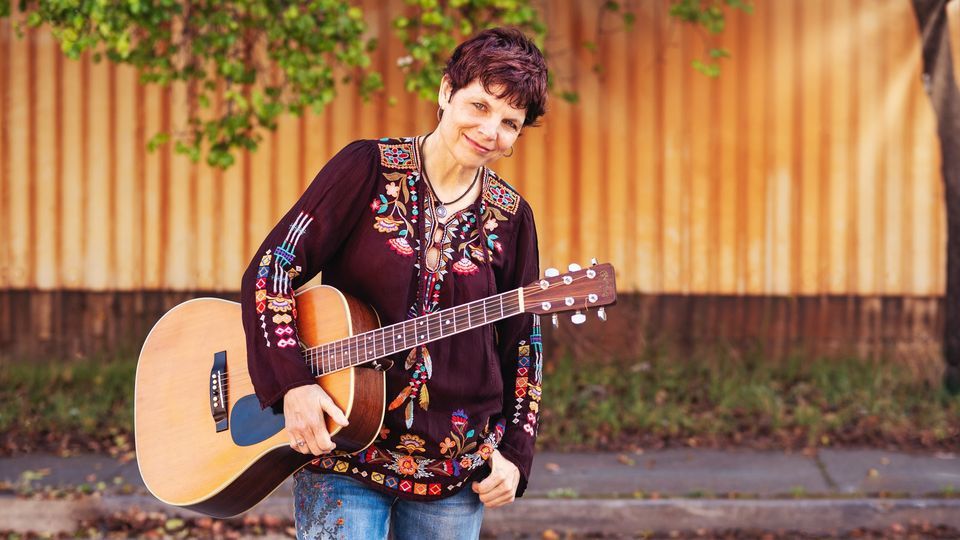 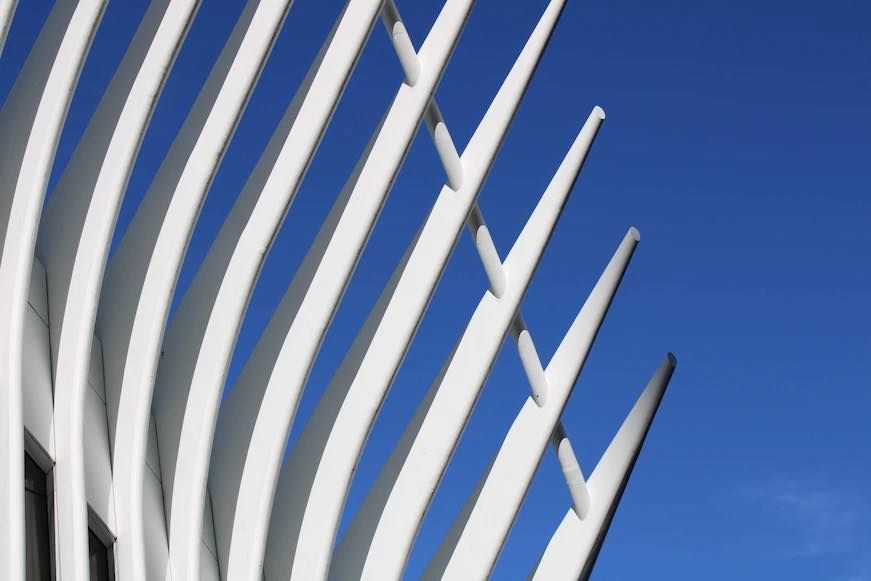 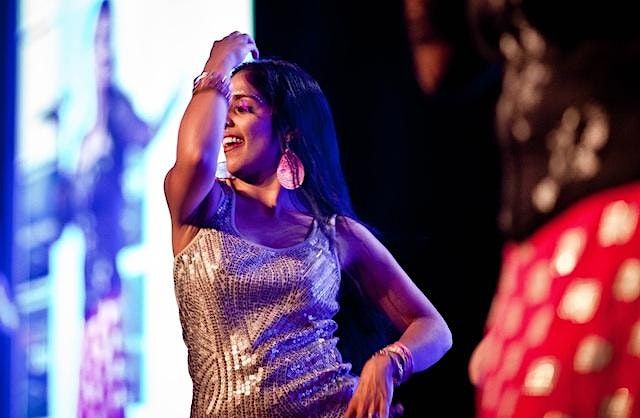 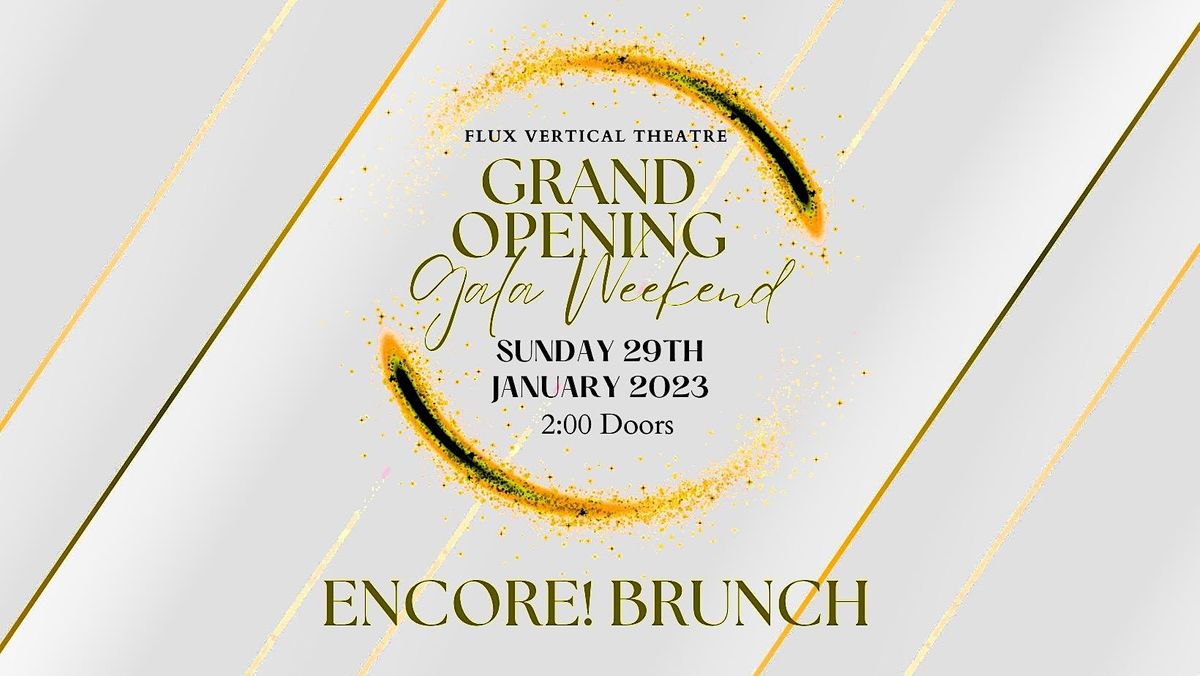 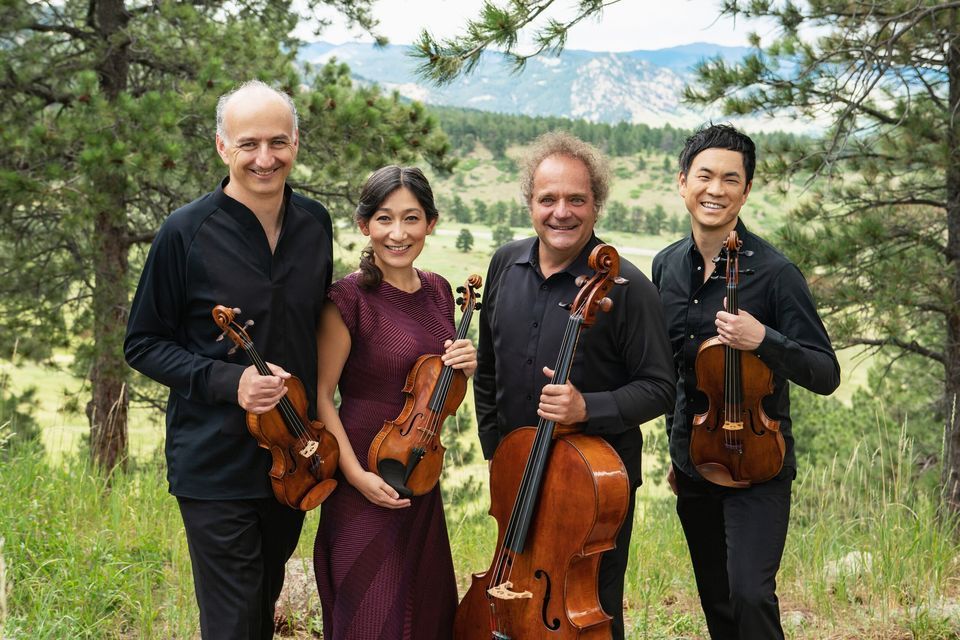 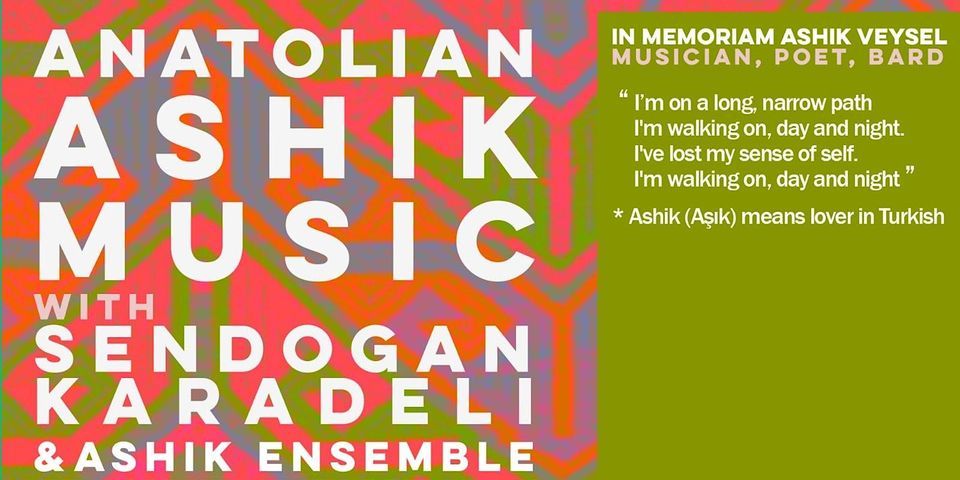 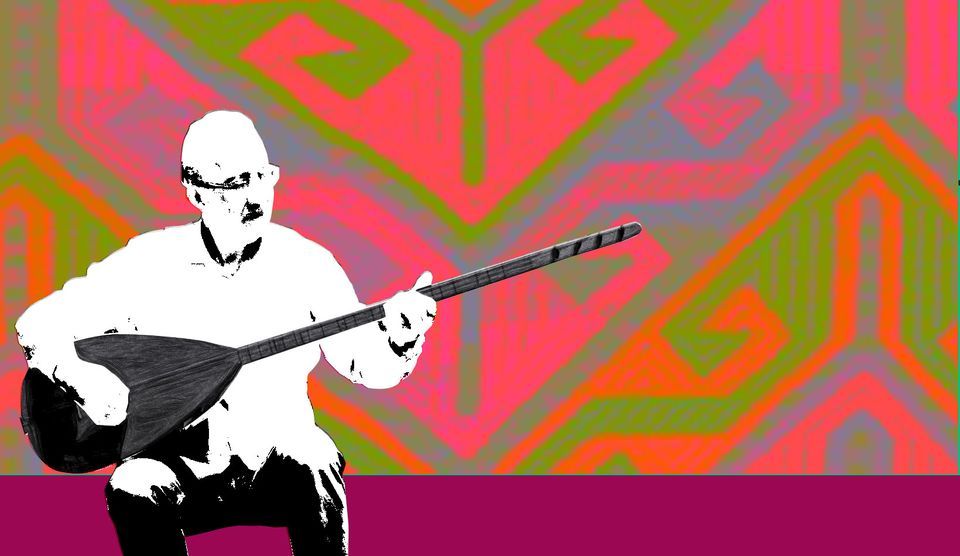 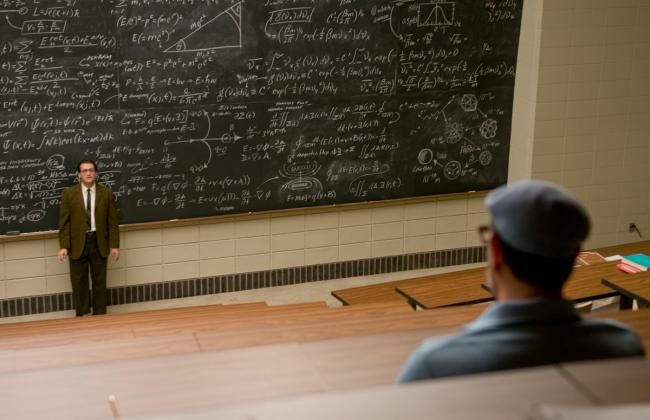 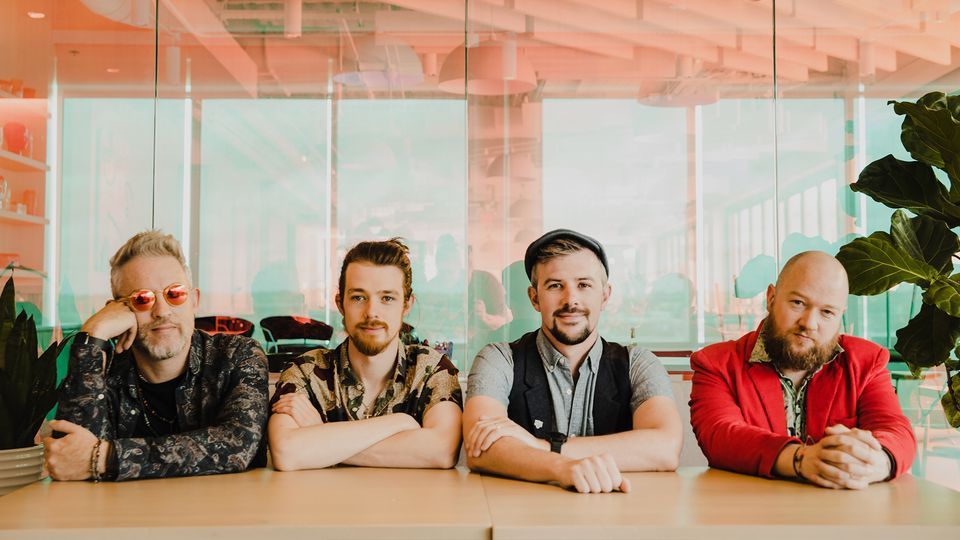 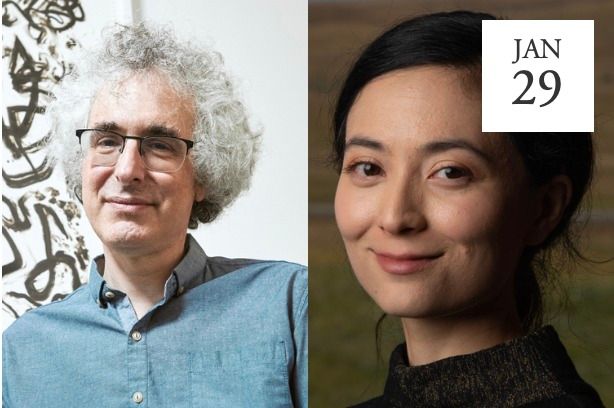 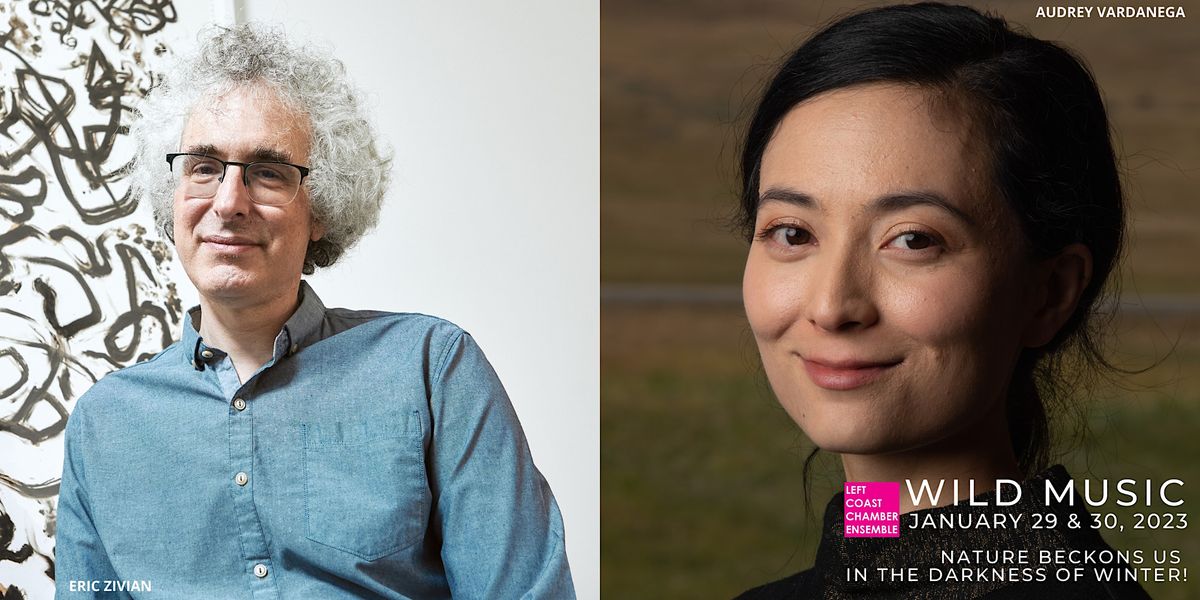 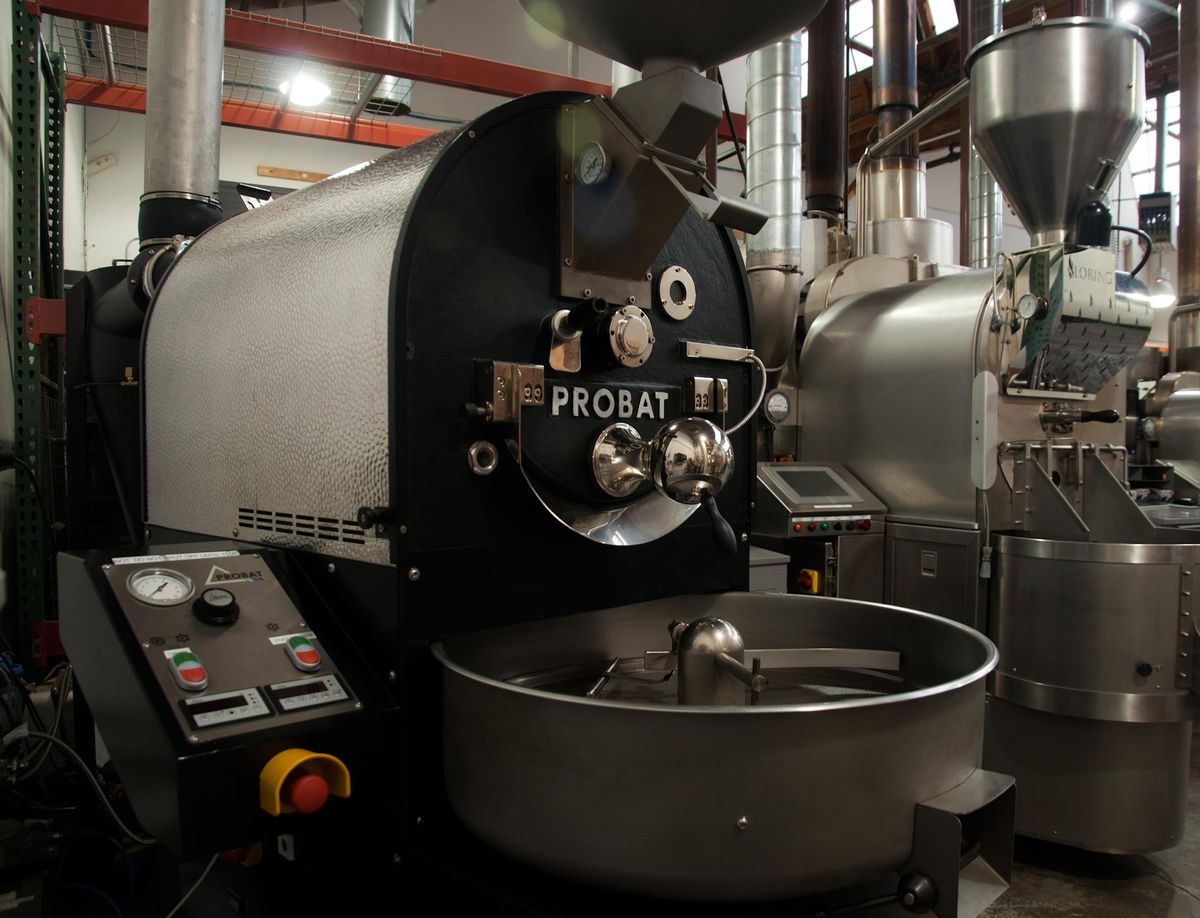 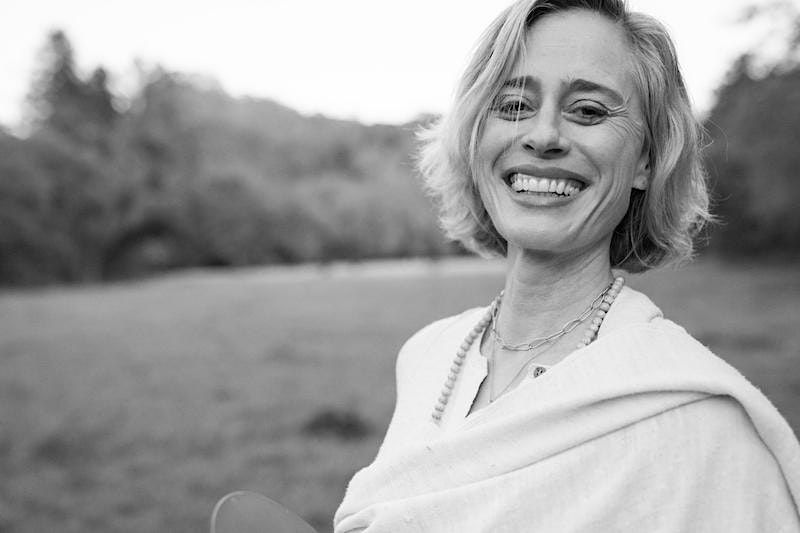 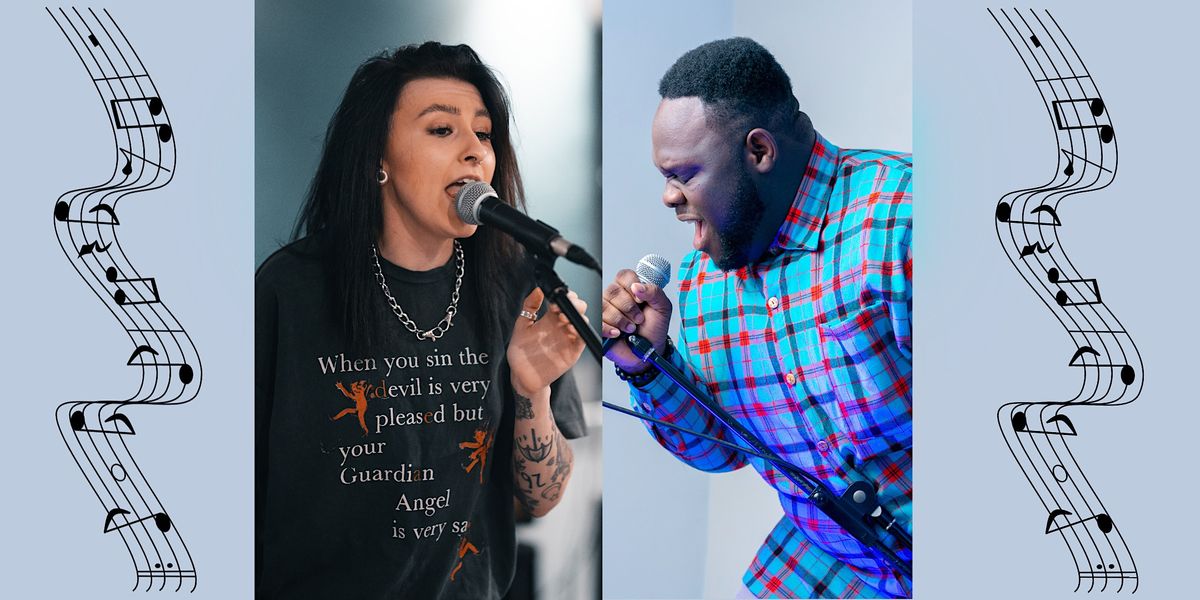 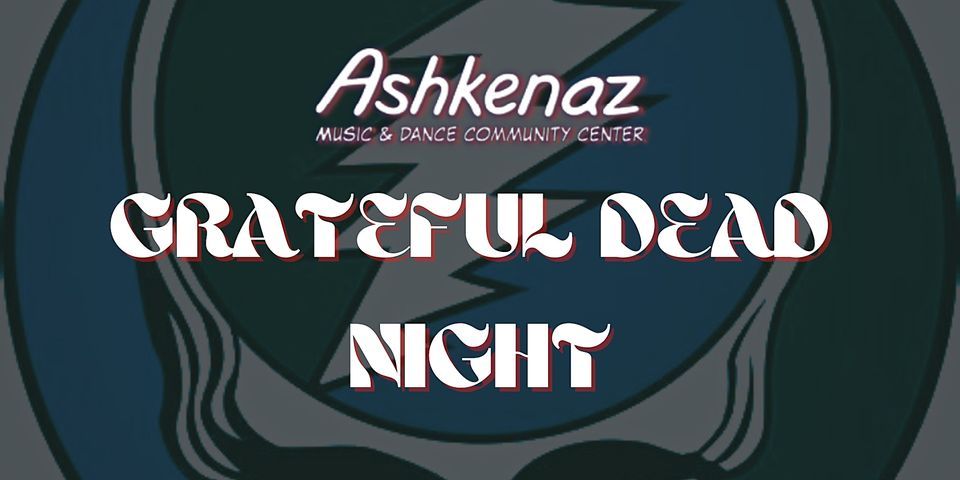 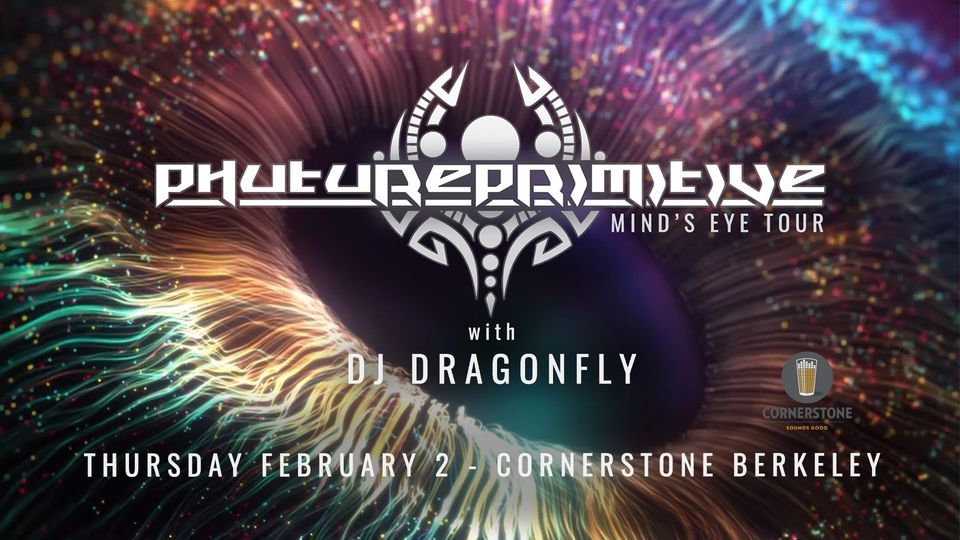 What's Happening Next in Berkeley?