Stories From The Road 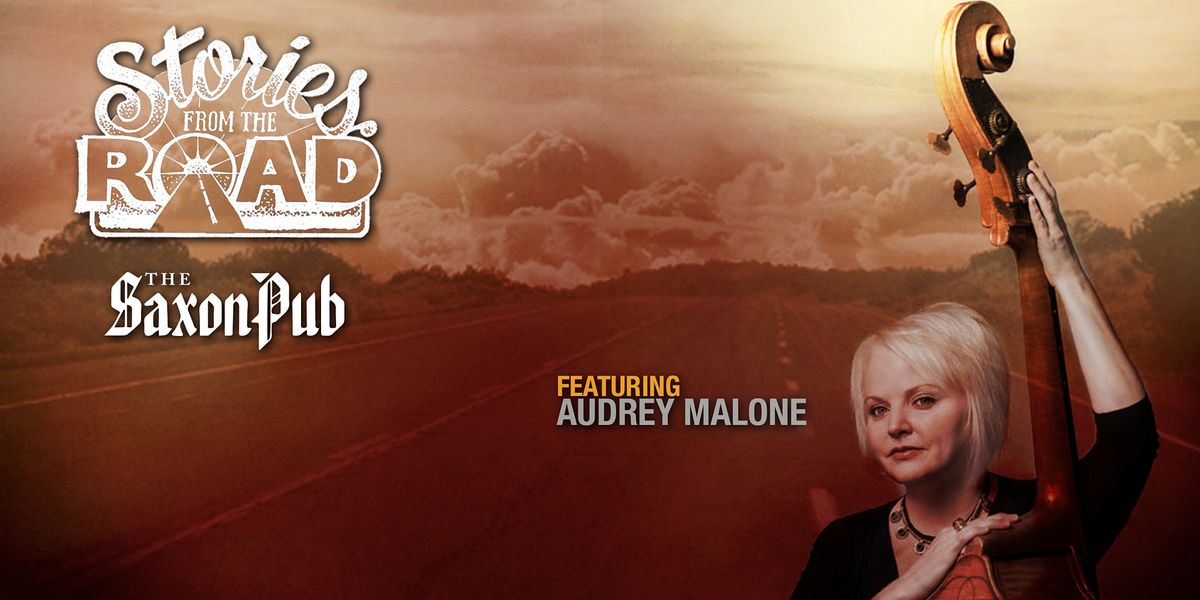 Stories From the Road is a unique listening experience that features an ever-revolving super group of Austin players who come together for a two way conversation with the audience. There is no set list or rehearsal - the conversation drives the song choices from a deep well of traditional American music that includes blues, honky tonk, swing, jazz, R&B and New Orleans sounds.

The Austin Chronicle called it “…a who’s who of Austin blues and jazz”.

This is the show that sold out 19 consecutive months pre-COVID and was Nominated “Most Authentically Austin” by the Greater Austin Chamber of Commerce.

Stories from the Road takes you behind the scenes of America’s biggest acts with the players who made it happen. Every show is a one-night-only affair with ever-changing guests from Austin legends and performers from the greatest bands in history including B.B. King, Delbert McClinton, Johnny Winter, Eric Johnson, Steve Miller, The Duke Ellington Orchestra, Marcia Ball, Bonnie Raitt, Lyle Lovett and many more. 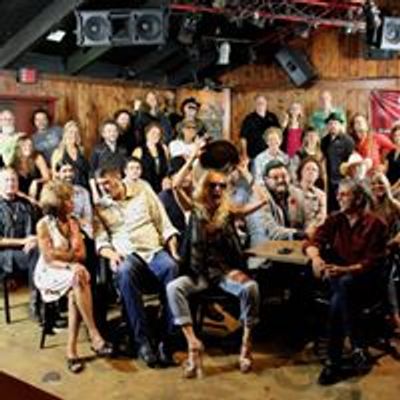 Host or Publisher The Saxon Pub