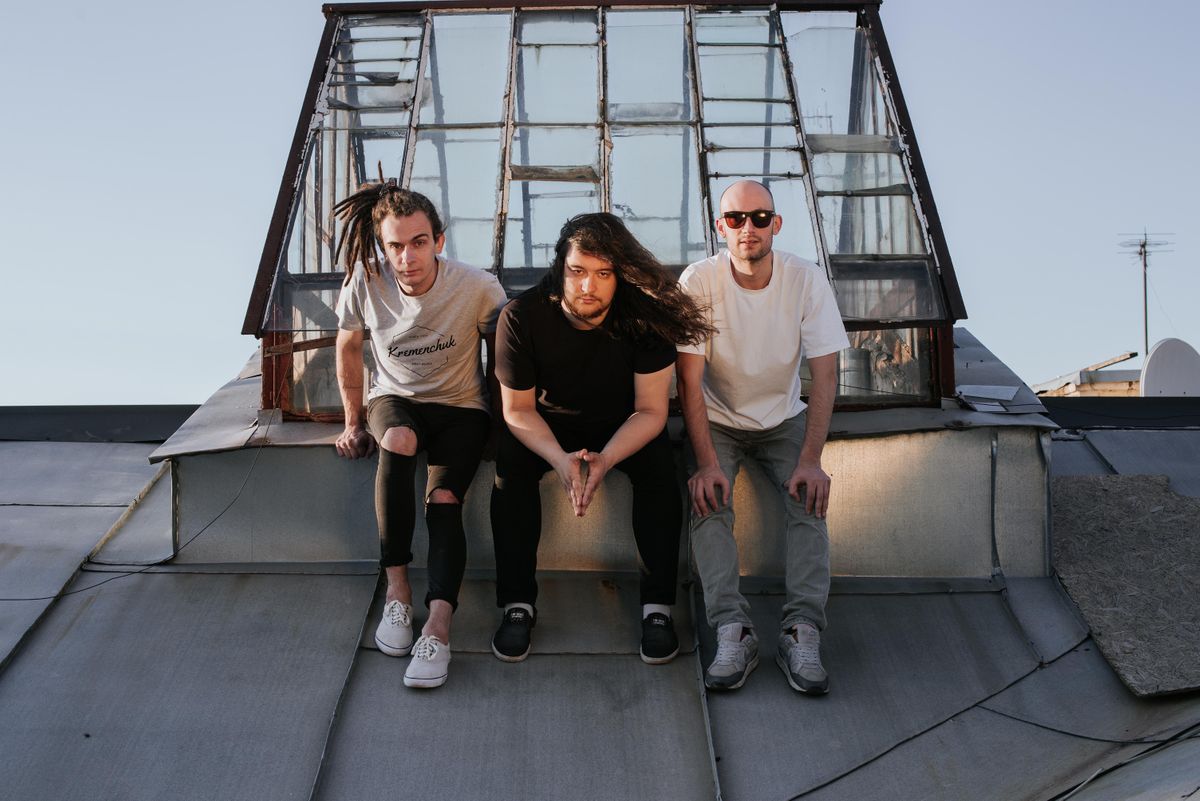 Ukranian Doom Down Under

World renowned Stoner Doom trio “Stoned Jesus”; will finally make their way to Australia and New Zealand in November 2020 and they are bringing their Psychedelic Pals “Somali Yacht Club” with them.

Stoned Jesus is just one of those bands, if you know Stoner Rock, well you know Stoned Jesus. The trio from Kyiv created their sound in 2009 and have released four albums and multiple EPs, singles and splits since; making them one of the most popular bands in the European underground rock/metal scenes to date. Bringing together their Sabbath-esque groove and modern doom tones; the trio make mountains out of their riffs and are responsible for the ever-growing community of stoner rock and doom metal. The single “I’m the mountain” released in 2012 quickly became one of the most respected songs in underground rock around the globe.

The Stoner Doom trio then went on to headline and play some of the biggest festivals across Europe including Desertfest (Berlin, Belgium and London) along with which has now landed them on this much anticipated tour leg of their tenth anniversary tour of Australia and New Zealand. Celebrating their little jubilee, the Ukranian trio will play a unique setlist with both classic cuts and tracks from their most recent Prog-influenced critically acclaimed “Pilgrims” album.

Somali Yacht Club have been making waves for a few years right across Europe via their beautiful blend of Post/Psychedelic Doom Rock and Shoegaze; and just after three albums they have penetrated the world market with their latest offering “The Sea” clicking over to 1.1 million views on youtube.

The Ukranian trio have shared the stage and toured with some of the most respected Stoner/Psych Rocks bands in the world including My Sleeping Karma, Naxatras, Colour Haze, Elder, Wo Fat and Sasquatch; hitting the best of the best festivals Keep it low, Streetmode, Stoned from the Underground and Desertfest (Berlin)

The two groups will hit Scarborough, Melbourne, Adelaide, Brisbane, Sydney, Hobart, Canberra, Auckland (NZ), Wellington (NZ) and headline this years WO FEST 2020 at The Bendigo Hotel in Collingwood and Armageddoom 6 at Civic Hotel in Inglewood. 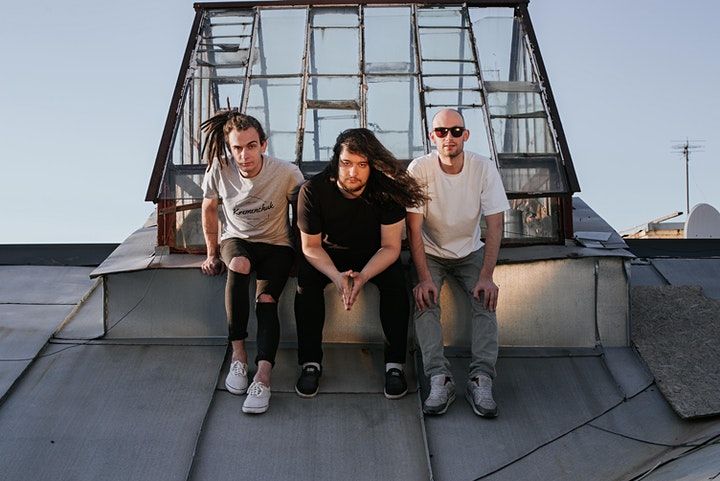 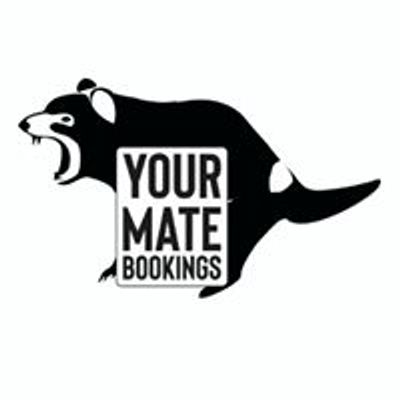 Host or Publisher YOUR MATE Bookings 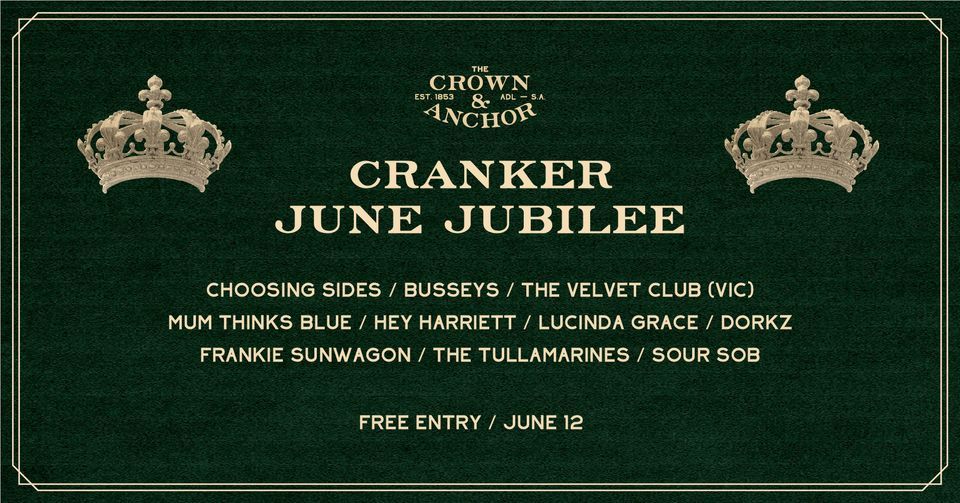 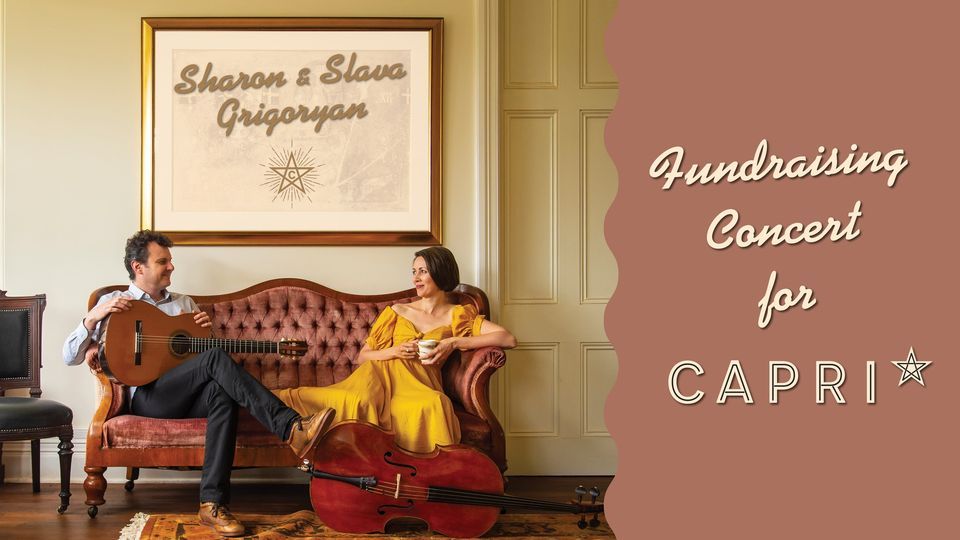 The Duke of Brunswick

The Duke of Brunswick Hotel 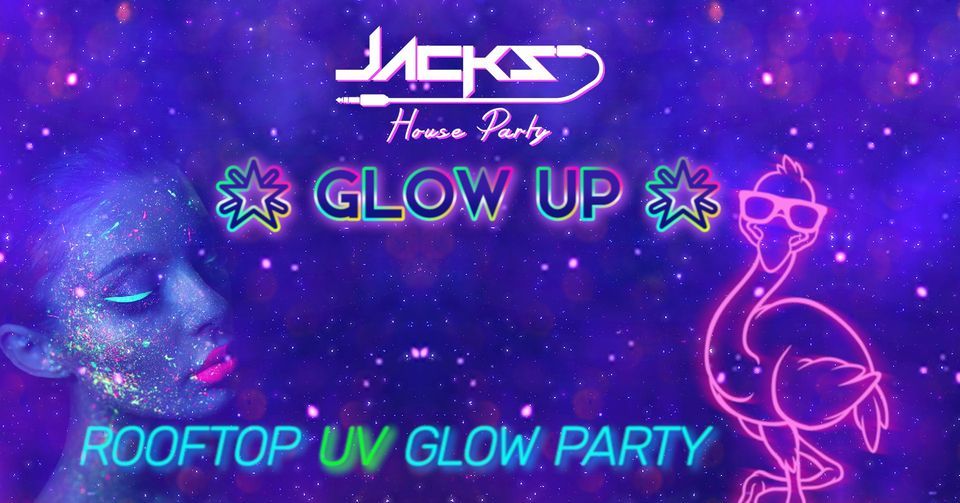 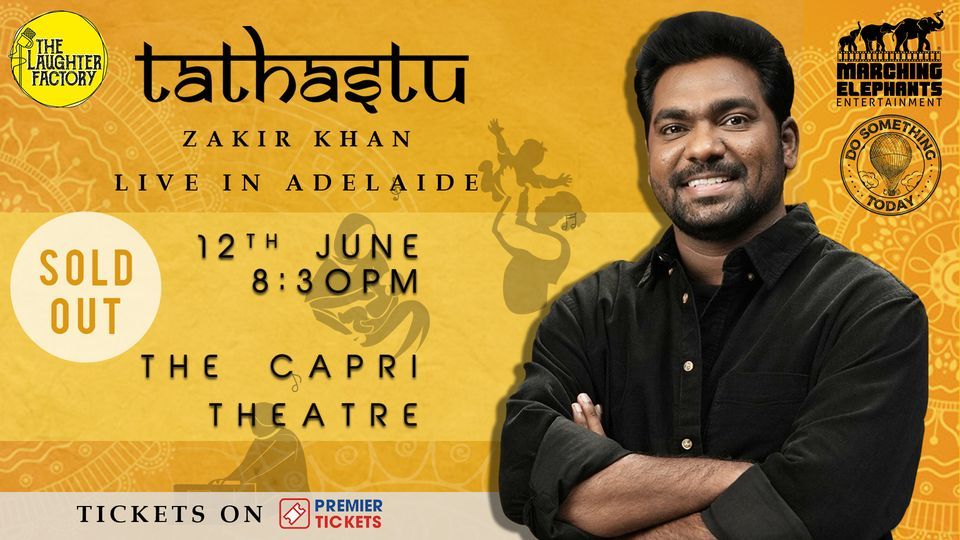 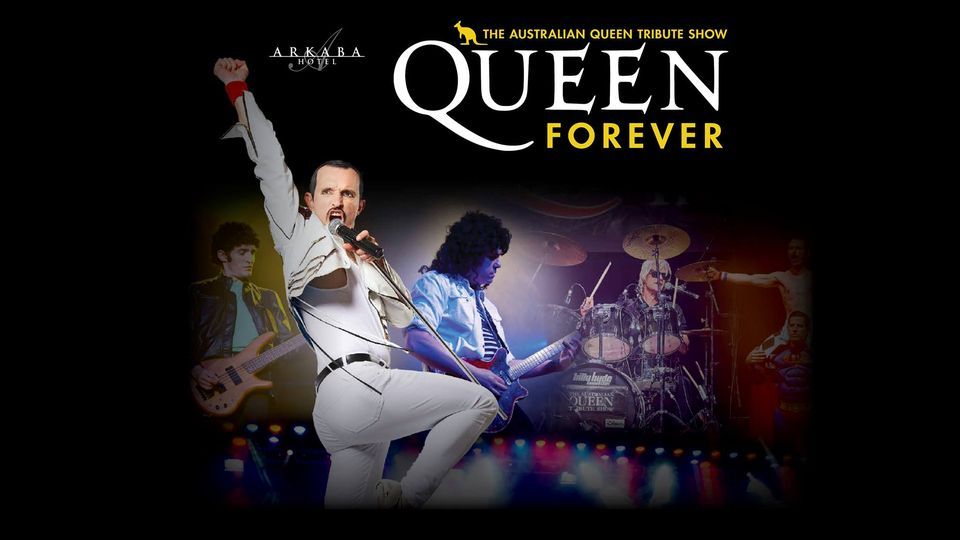 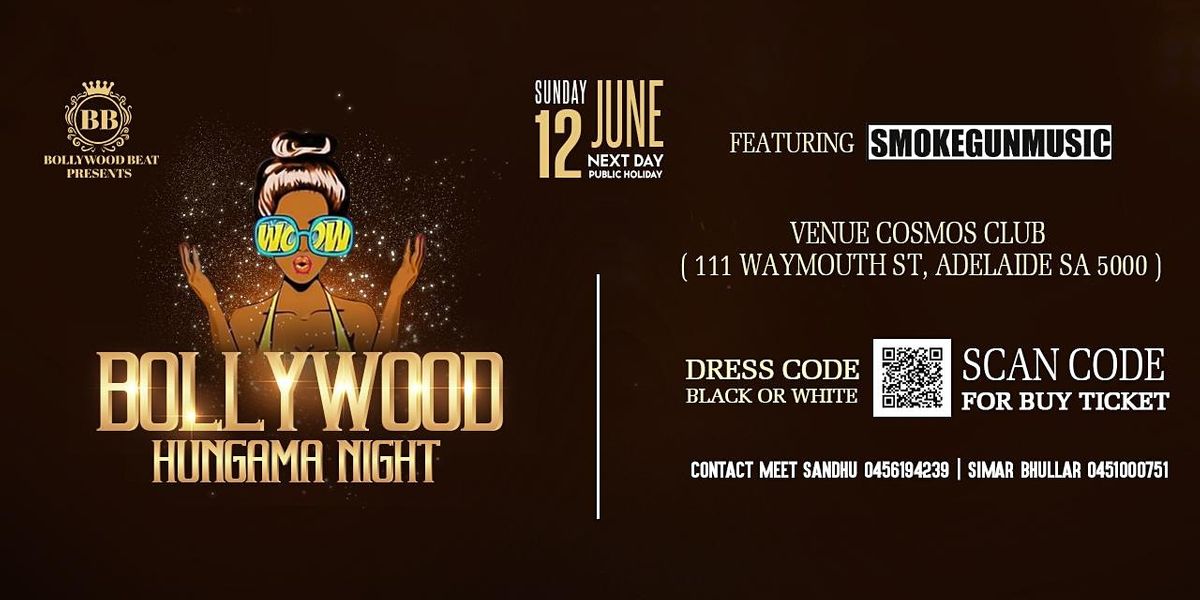 What's Happening Next in Adelaide?