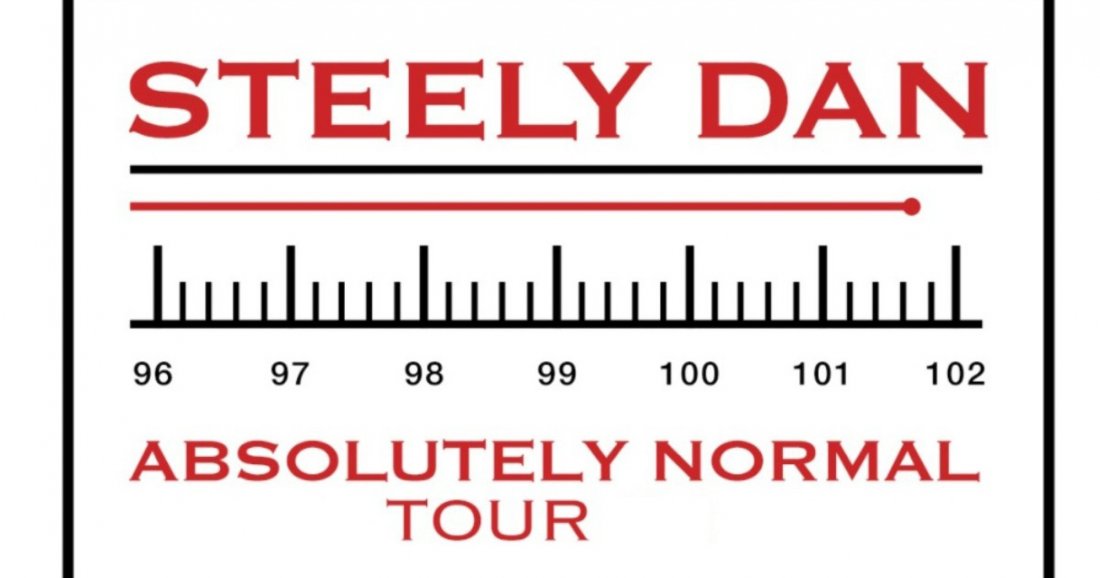 Steely Dan will be taking their 'Absolutely Normal Tour' on the road in mid 2022 and is scheduled to perform live at The Fillmore Miami Beach at Jackie Gleason Theater located in Miami Beach, FL on July 26th, 2022.

right now before someone else grabs the seats you want!