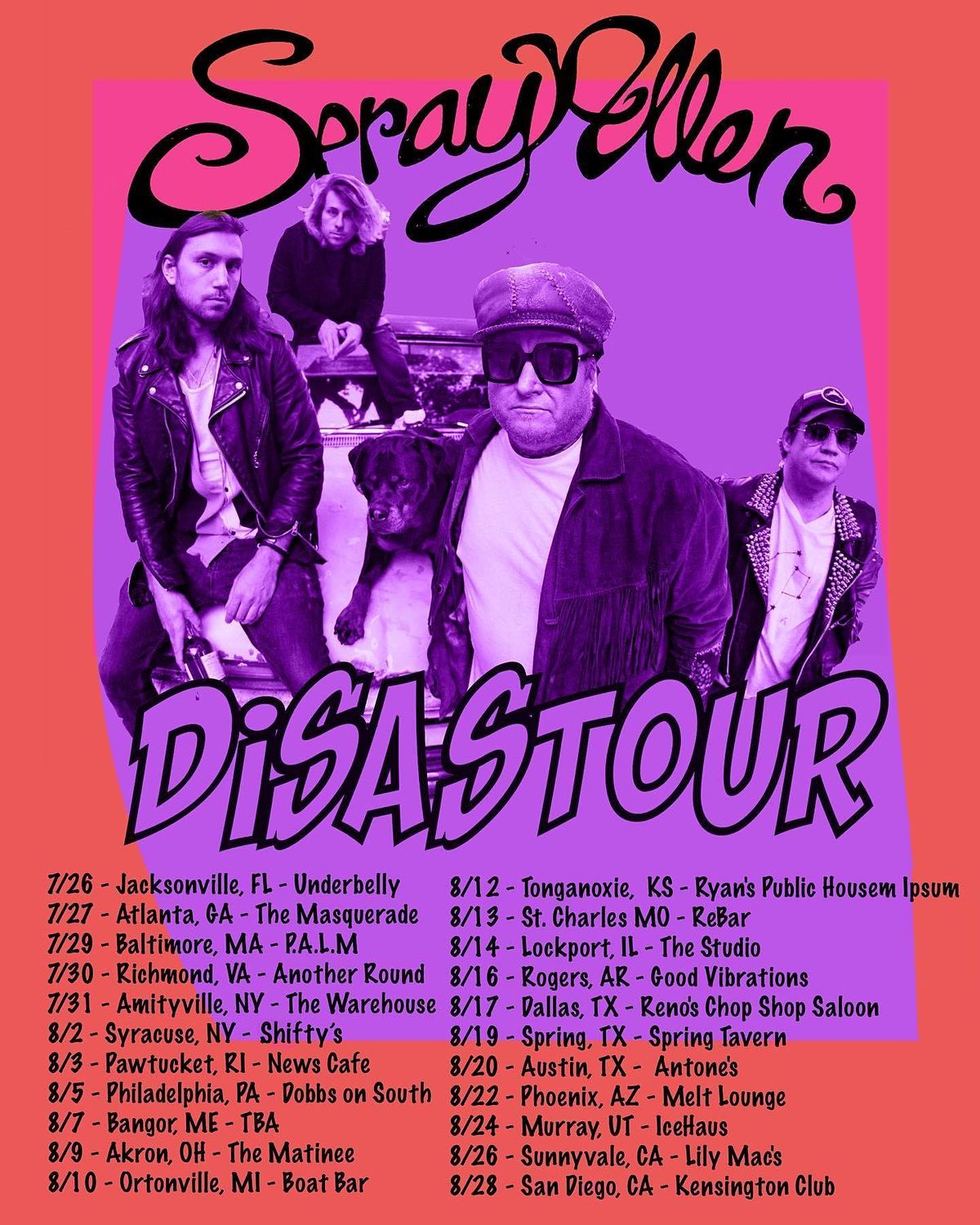 SPRAY ALLEN, THE HULAGANS and more preform at Underbelly after the SUBLIME WITH ROME/INCUBUS show at Dailys Place.

This four-piece musical powerhouse consists of bassist Eric Wilson (Sublime), drummer Wade Youman (Unwritten Law), vocalist Daniel Lonner (Late Night Episode), and guitarist Eric Sherman (Late Night Episode). These guys are charging straight out of the gates with a debut self-titled double album, showing the world that they mean business in the biggest way possible. The album was recorded and mixed at Sonic Ranch in Texas, with a legendary production team made up of Paul Leary (Butthole Surfers) and Stu Brooks (Dub Trio), and a little help with keys and horns from the one and only Gabrial McNair (No Doubt). Together they have delivered a monstrous 26 song behemoth destined to raise the consciousness of both the old weary traveler and the hybrid youth of today. In a nutshell, this band is part supergroup, part modern day Heaven’s Gate Cult, minus the human sacrifice and group suicide, although “Human sacrifice isn’t off the cards completely” says Youman, “we just haven’t found it to be necessary… yet. For now, all we need is love, wine, and each other” 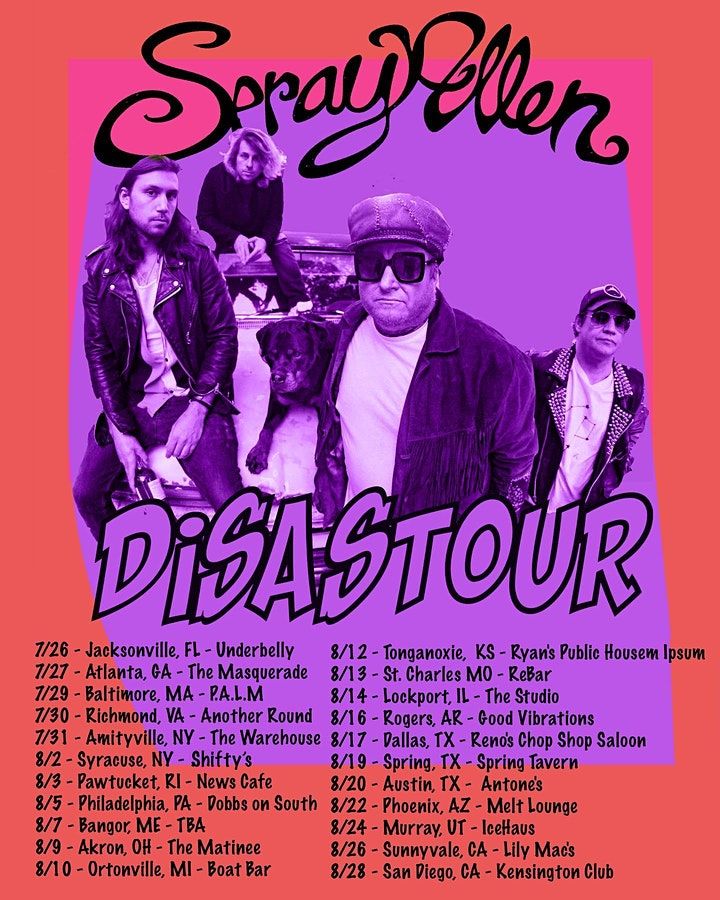 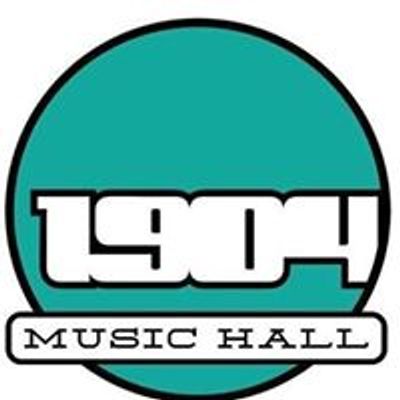