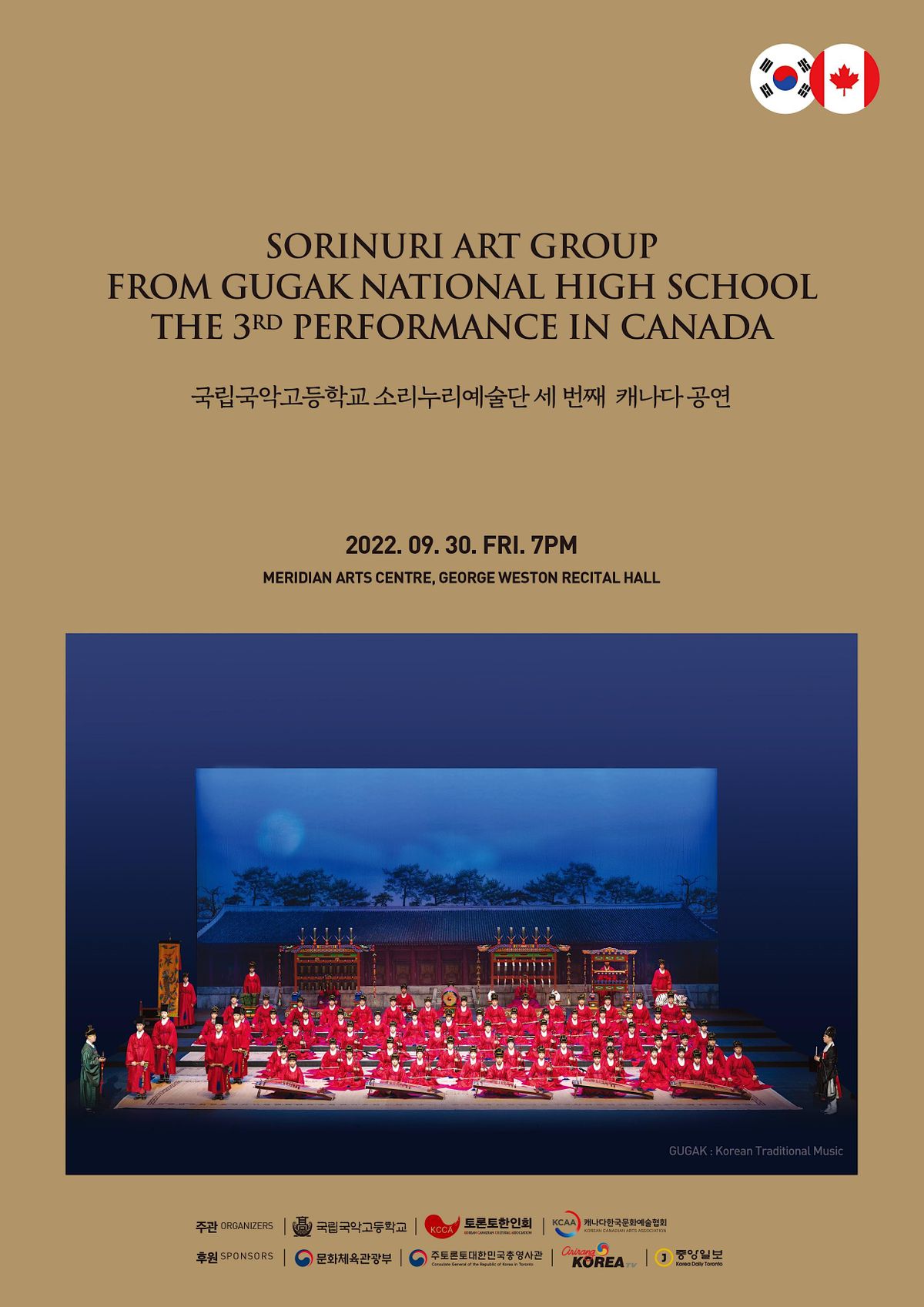 Gugak National High School has carried on the grand tradition of educational institutions specializing in traditional Korean music, such as the Eumseongseo of the Silla Dynasty, the Aakseo of the Goryeo Dynasty, and the Jangakwon and Aakbuwon Training Center of the Joseon Dynasty. In 1972, Gugak National High School became an educational institution to nurture young professionals in the performing arts of traditional dance and music.

The ‘Sorinuri Art Group’ in Gugak National High School was established in 2012 to disseminate traditional Korean music to the public, carry on music traditions, and develop and modernize. It is a traditional cultural and art delegation composed of excellent resources among first and second-year students.

The ‘Sorinuri Art Group’ has performed in more than 20 countries, including the U.S., Britain, Italy, Switzerland, France, Germany, Austria, Hungary, Sweden, Denmark, Norway, Russia, Singapore, Cambodia, Japan and China. In addition, it has performed more than 300 domestic performances, including an invited performance at the Incheon Asian Games and an invitation to the National Assembly building. It also plans to actively communicate with the public annually through regular concerts and concerts in connection with overseas communities. 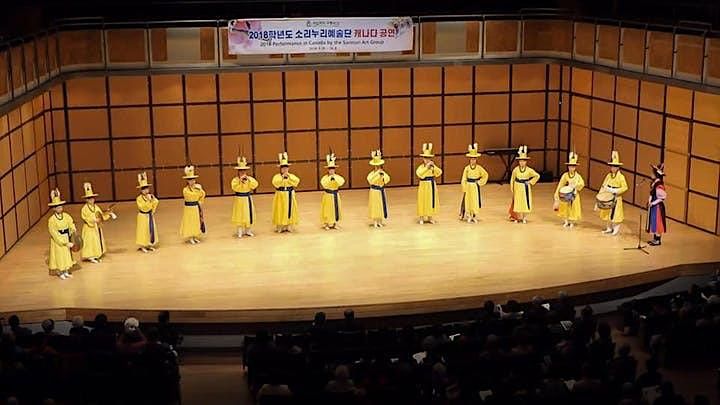 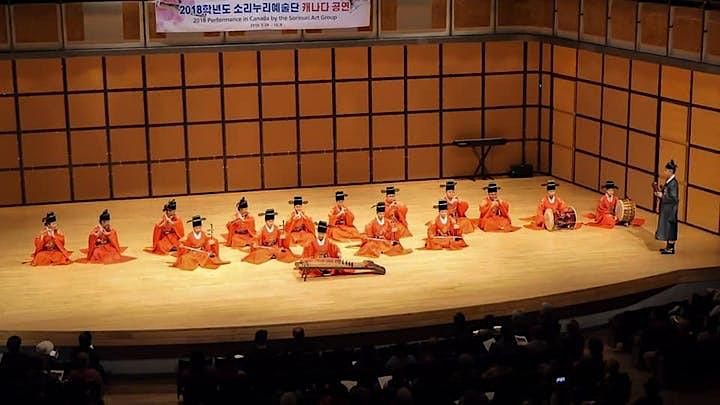 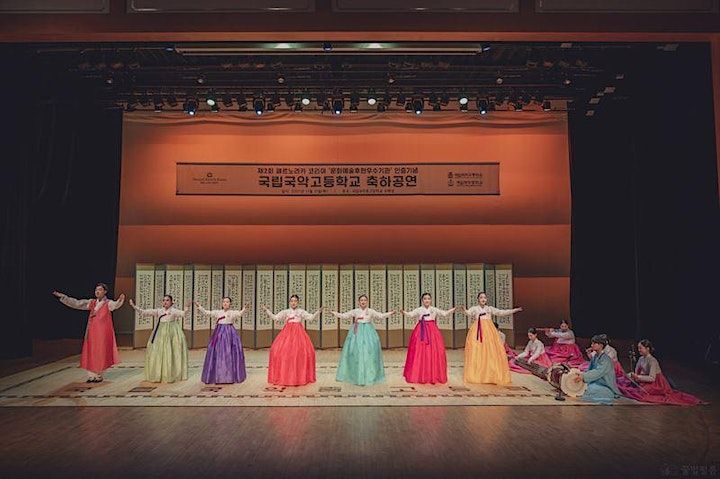 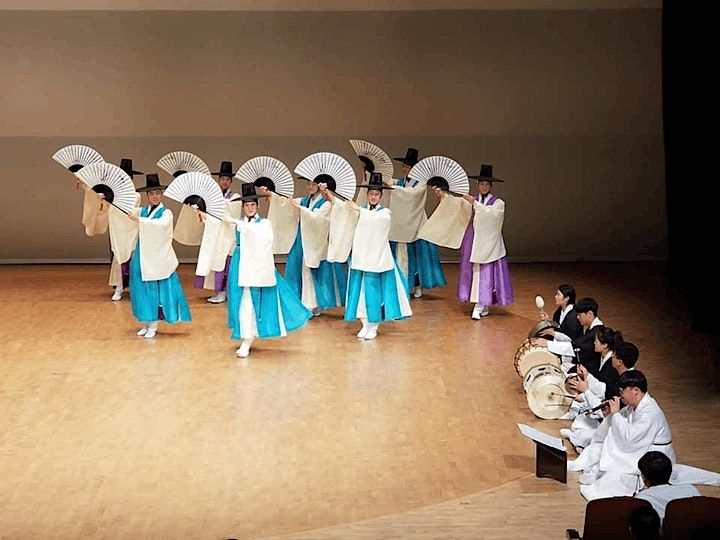 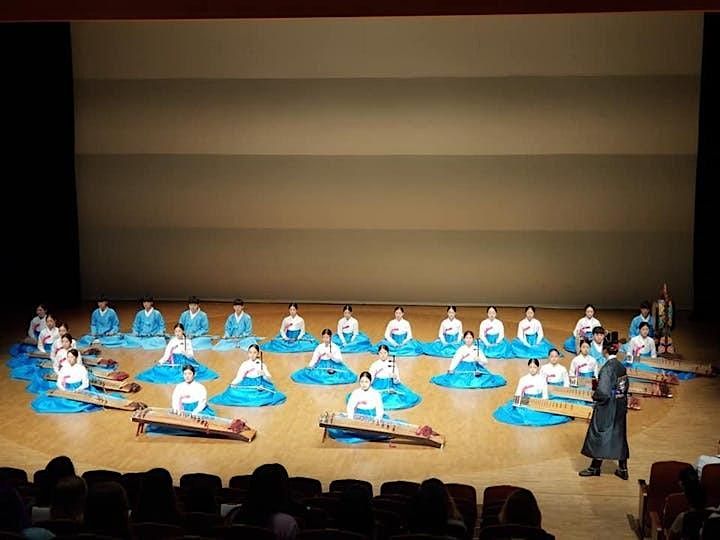 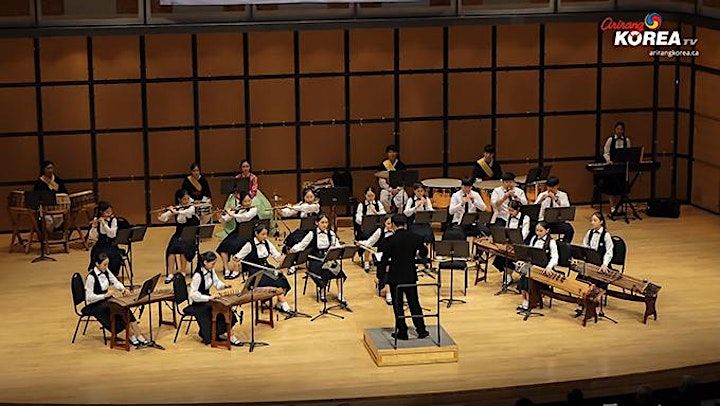 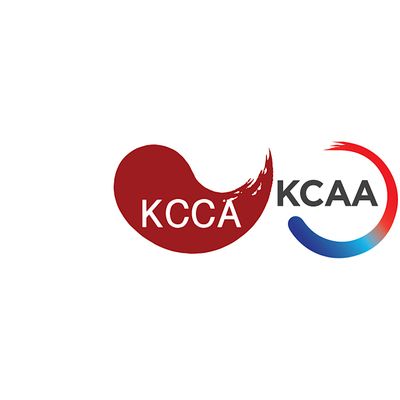