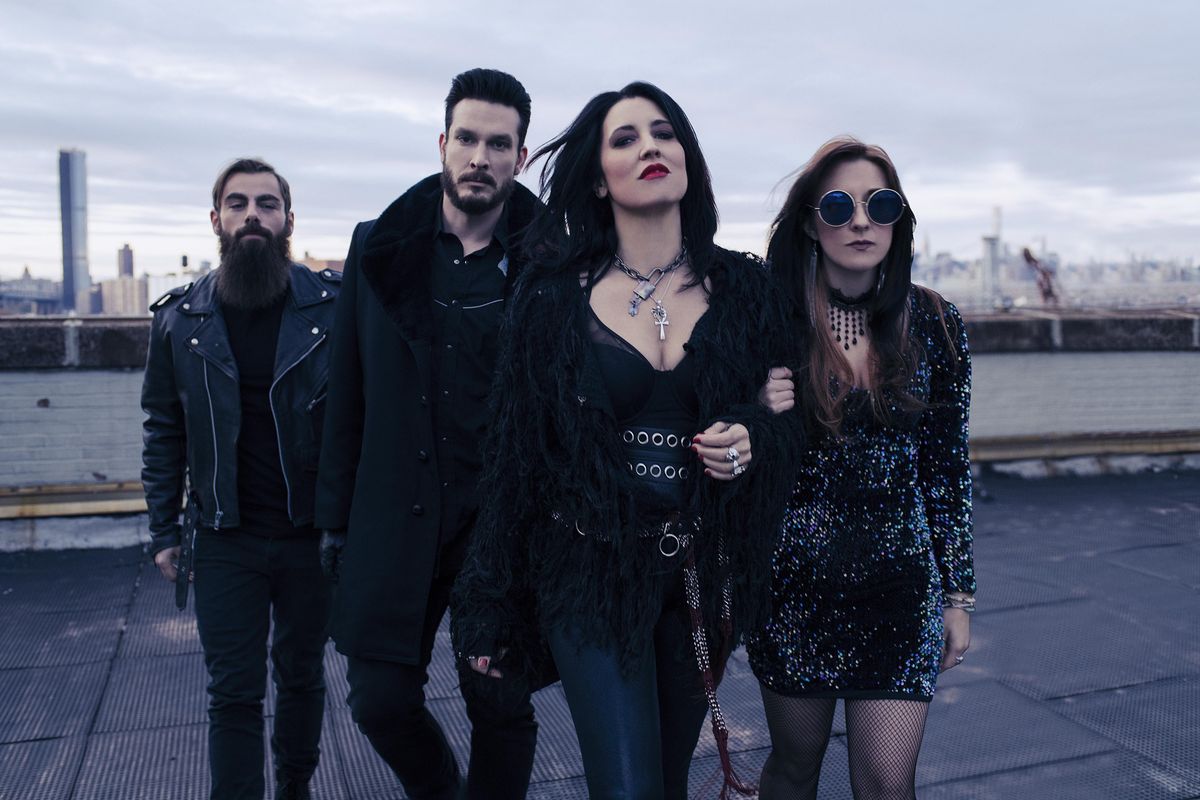 Personal growth, rebirth, even revolution – these transformative concepts are the heart of what Soraia is. Redeeming themes like these inform the songs on 'Dig Your Roots', the band’s March 2020 album released through Steven Van Zandt's Wicked Cool Records. While touring the west coast in support of their newest album in March 2020, Covid-19 was declared a pandemic by the CDC, ending the typical promotion and touring behind their newest release and forcing the group to reconsider how to approach the future.

Staying connected via personal releases of cover songs released on limited run lathe-cut vinyl, they continued to build and reinforce their solid fan relationships with unique handmade merch, livestreams, Q and A events, and weekly connections with their fans through Facebook Lives, Instagram, and personal back and forths on social media. They stayed strong and positive, all the while continuing to write music. Soraia released a Christmas single that ended up on Little Steven's personal Spotify holiday playlist, and participated in service gigs to assist in raising money for NIVA and TeachRock.org.

Directly on the heels of their holiday release, they released another single, "Tight-Lipped" in January 2021 which garnered them their first Top 25 Billboard Rock Charting (#23) and justifiably crossed Soraia over from satellite radio rotation into major market commercial rotation, including rotation on their hometown station, WMMR-FM, WDHA-FM, and Detroit's WRIF-FM. Their video for the song, filmed at the height of the pandemic in Los Angeles with a small team of artists and new director Sam Shapson (Halestorm, All Time Low, Machine Gun Kelly), is a thhriller-style mini-movie which debuted on both Billboard's and Loudwire's sites.

The band is beyond excited to begin playing live shows again, including their first one in New York City which sold out in under 24 hours.

They continue to write for their next album, and are ready to get back to what they love to do in 2021: unleashing live with their fans and filled with a renewed gratitude, vigor, and fire.

Bobby Mahoney and the Seventh Son 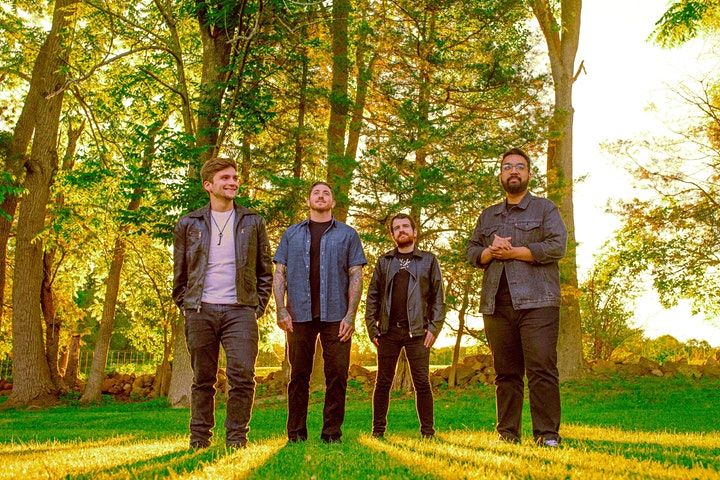 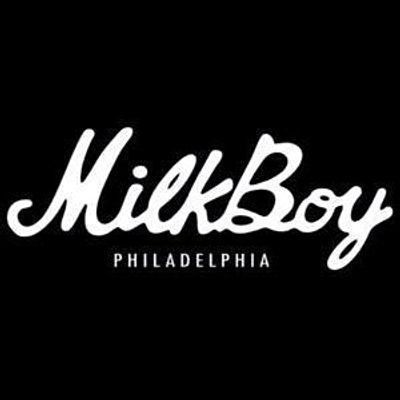