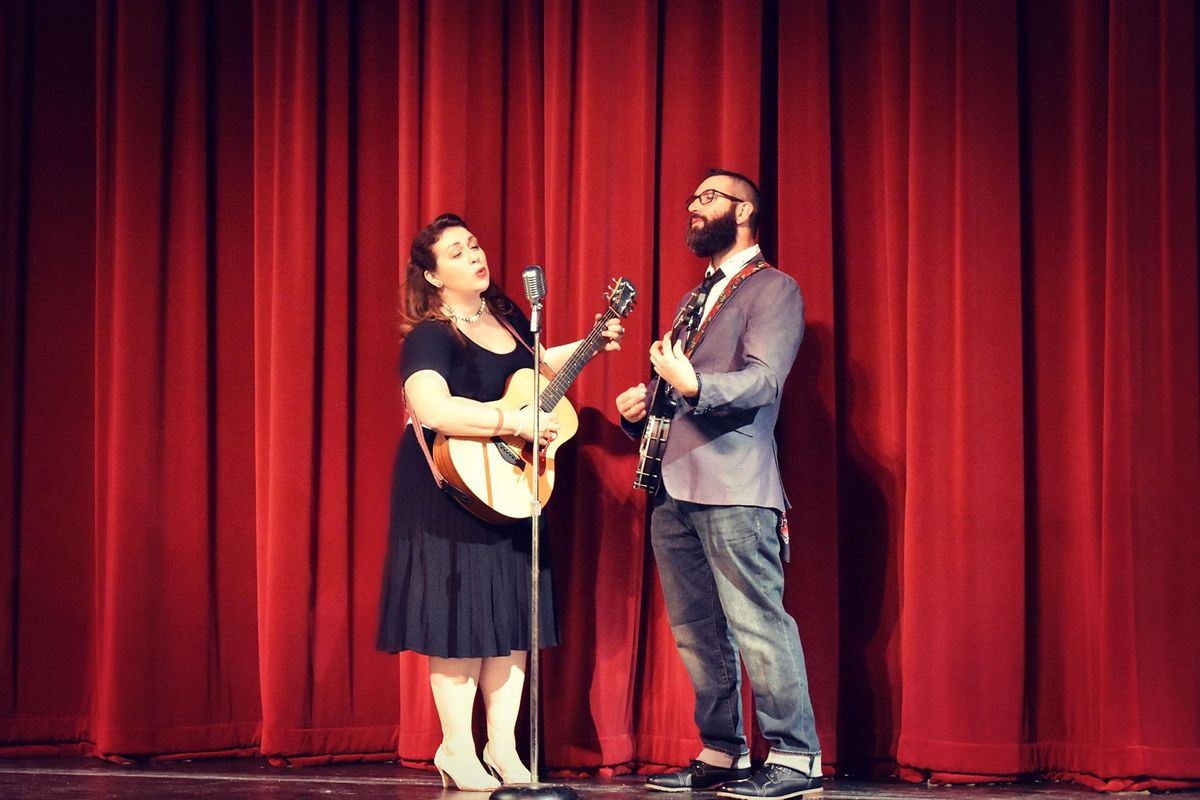 Advertisement
Galesburg based duo the Dance Hall Doves will play an afternoon mix of bluegrass, folk, rock, oldies, and original tunes.
About this Event

Enjoy an afternoon of music with the Dance Hall Doves! The duo of Erin Glasnovich and Corie "Cow" Weisenberger feature a mix of bluegrass, folk, rock, oldies, and original tunes.The first set starts at 2:00 p.m. and the second set starts at 3:15 p.m. Refreshments available between sets.No tickets or registration are required for this event. Seating is on a first come, first serve basis.

Songbag Concerts are a collaboration between the Carl Sandburg Historic Site Association and Illinois Department of Natural Resources. Carl Sandburg was a collector and performer of America’s folk songs. The concert series is named in honor of Sandburg’s book “The American Songbag” published in 1927. The Carl Sandburg State Historic Site includes the home where the famed poet and biographer was born. For more information, visit www.sandburg.org.

This program is funded in part by the Mark & Celia Godsil Family Fund, a Donor Advised Fund of the Galesburg Community Foundation. 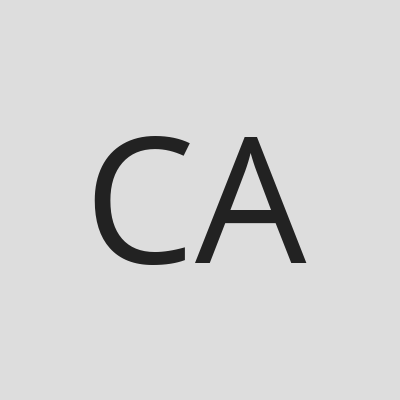