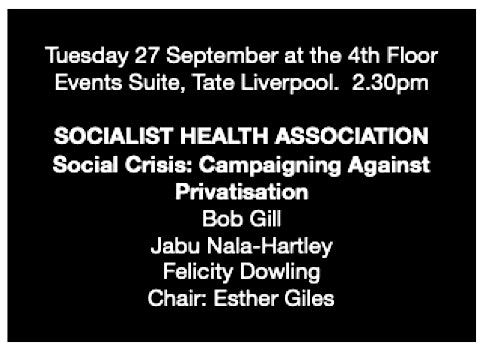 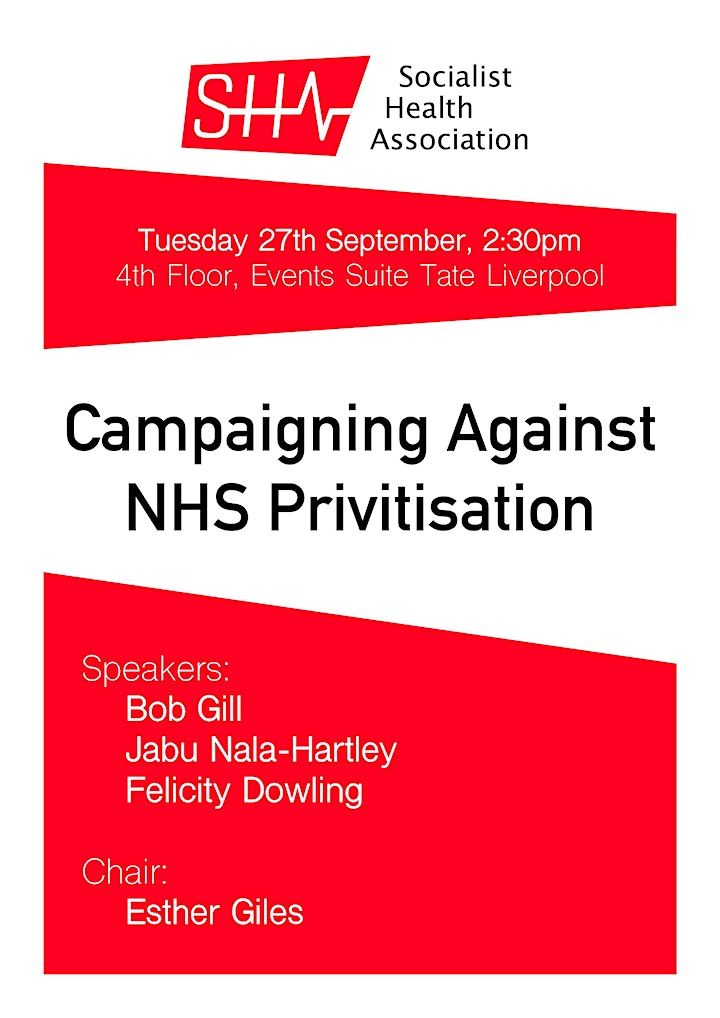 Dr Bob Gill is a general practitioner working in Kent since 2000. Having qualified from Sheffield University in 1993, he worked in Yorkshire gaining his MRCP then pursued a career in primary care. In 2008 he became a GP trainer gaining a PGCert in medical education in 2012, the same year he became an active campaigner against NHS privatisation.

In 2014 and 2019 he produced ‘Sell Off’ and ‘The Great NHS Heist’ respectively, both documentaries detailing the threat to universal healthcare in England. He remains a passionate advocate for the NHS as a truly public service not the current repurposed and Americanised system it has become. 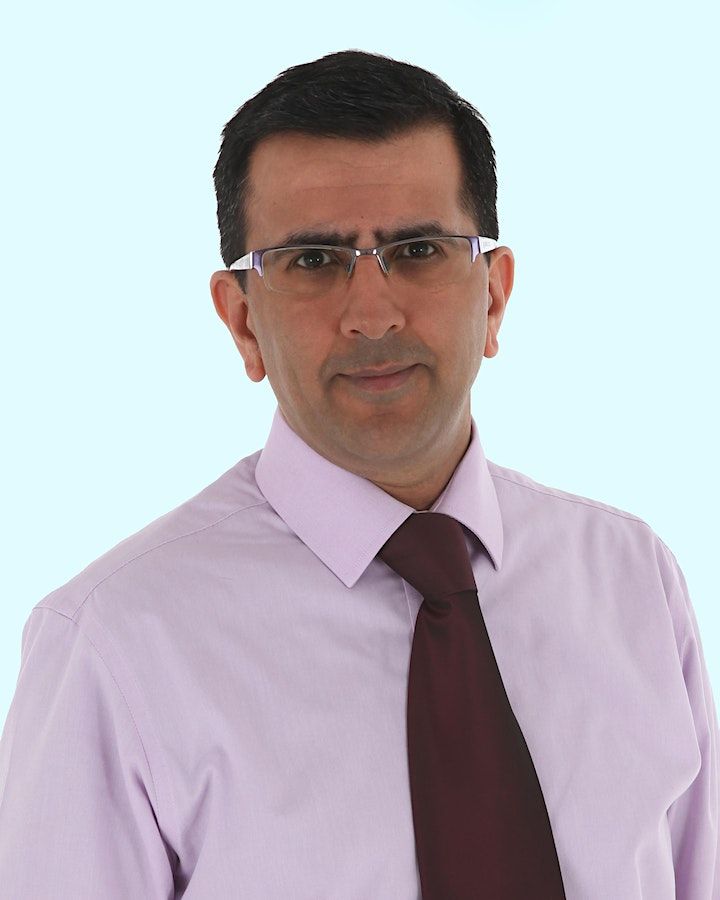 F﻿elicity Dowling is one of the founders of the "Save Liverpool Hospital" Campaign, a campaigner for improved maternity provision and an organiser for the Cheshire and Merseyside health campaigns to Take back the NHS

Jabu Nala-Hartley grew up in South Africa during Apartheid. She was raised by her mother who was a trade unionist and the first Black woman General Secretary of MAWU later NUMSA, the second largest union in South Africa.

Jabu is the Chair of the Oxford Living Wage campaign, a member of the SHA central committee as well as co-chair of Oxford and District Labour Party.

She is an Oxford City Councillor in an area of Barton and Sandhill. Her area is an area that is experiencing poverty and has low life expectancy.

On the council, Jabu was former Vice Chair of the HOSC (health overview scrutiny committee). She founded M4JU (Mothers 4 Justice Ubuntu) which campaigns against structural racism and injustices in the criminal justice system. 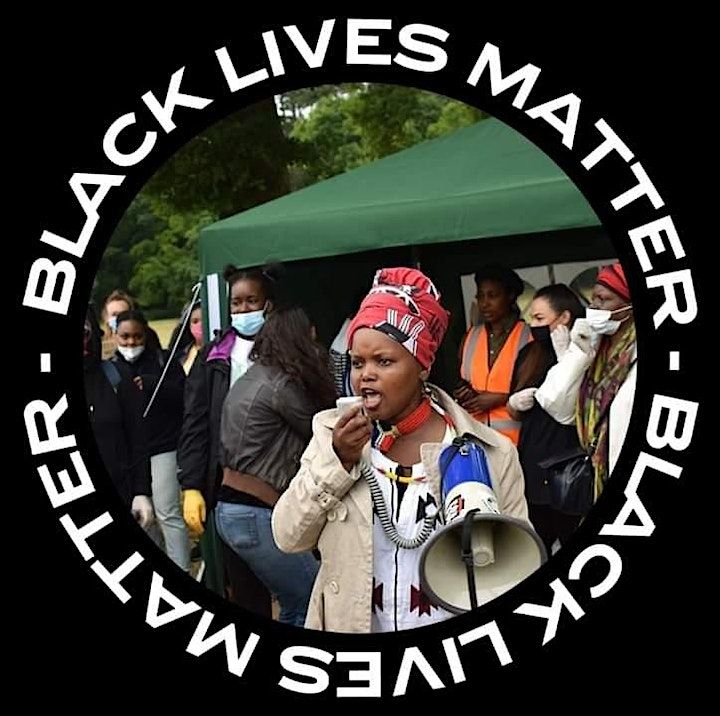 Esther Giles is an economist by education, and a qualified public finance accountant (CPFA) by profession. She spent most of her career working as a Finance Director in the National Health Service. Esther now supports a number of community and grassroots charities and organisations as treasurer, and is a member and activist in Unite the Union. She was previously secretary of her CLP in Bristol North West and is currently Treasurer of the SHA. 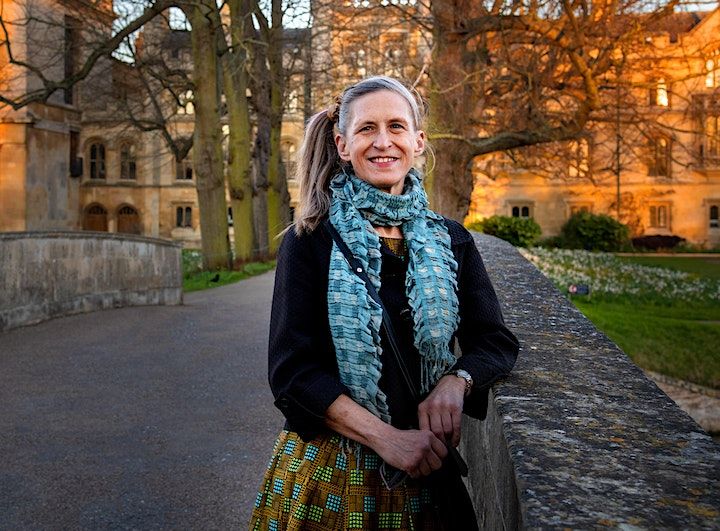 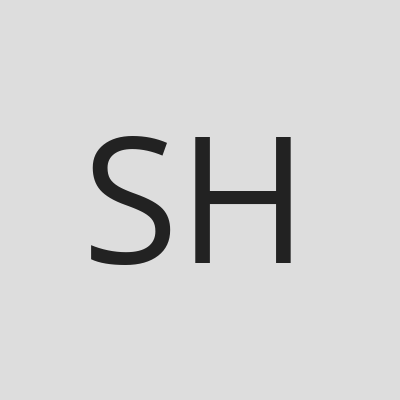