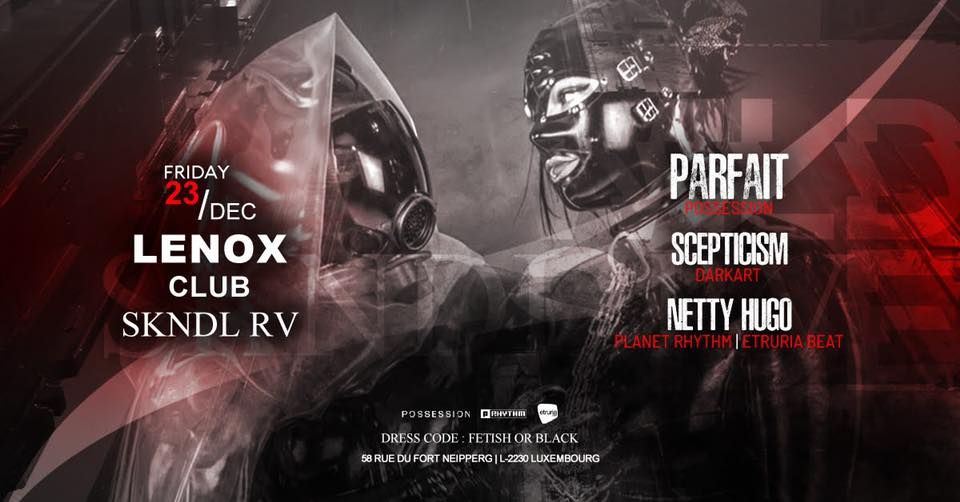 The creation of so-called safe spaces where anyone can loosen up and become whoever they want to be is one of the priorities on the modern dancefloor. With this new series of events, we want to call the gay, lesbian, queer, heteroesque, free, sex-positive, and RAVE loving community.
We hold this parties that embrace the NO RACISM, NO SEXISM, NO HOMOPHOBIA, NO TRANSPHOBIA, NO VIOLENCE principle. Every guest is welcome: transgender and non-binary people, lesbians and gays, straight people, couples and singles.

✚ ??????? got her start mixing at alternative LGBT+ community parties. Her career took a new turn when she became a resident of Possession, a collective she
co-founded so she wouldn't have to choose between the music she likes to play and the parties she likes to attend any more. With the rise of the collective over the years, she made a name for herself on the techno scene. In 2019, she did a livestream for Boiler Room and Possession which
marked the start of her international reputation. Parfait is now a key figure in the new generation of DJs who count, and who fight to defend the spirit of techno parties in free hangars and warehouses.
In parallel to DJing, she directs and writes films, reflecting her multifaceted artistic
interests, making her curious, precise and unique. She is currently preparing her first EP to be released on the Possession label, which will once again show her desire to make people dance, with the idea of breaking down the rigid dictates of heteropatriarchy always in the back of her mind..
? Discover herSoundcloud :
https://soundcloud.com/parfaitparfait
◾◾◾◾◾◾◾◾◾◾◾◾◾◾◾◾◾◾◾◾◾◾◾◾◾◾◾◾◾◾

Ξ ?????????? (???????)
✚ ?????????? is an upcoming producer and DJ based in Cologne,
Germany. He started producing music in 2020 and released his first EP just a few months later. Since then, he is constantly
refining his sound which evolves around harder techno at its core, but is heavily influenced by different genres and styles,
such as industrial, 80’s wave music, hard groove and ambient/experimental.
Regarding his live performances, Scepticism continues to pursue his eclectic approach to the harder techno sound with only one objective: raising the energy level !
? Discover his social links :
https://linktr.ee/scepticism
◾◾◾◾◾◾◾◾◾◾◾◾◾◾◾◾◾◾◾◾◾◾◾◾◾◾◾◾◾◾

Ξ ????? ???? ( ?????? ??????)
Planet Rhythm | Etruria Beat Lu
✚ Easily the most recognizable Techno DJs & Producers in Luxembourg, Netty Hugo are an amazing duo from Luxembourg with countless appearances behind de decks, both in Luxembourg and internationally. 4 years after the Netty Hugo project was born, they invaded the world with their wicked releases on Planet Rhythm, Autektone Dark, Say What? Records, Analytictrail Rec, and many others. We welcome their pounding techno at Lenox tonight!
? Discover their Soundcloud, Beatport, and much more: https://linktr.ee/Nettyhugo | https://soundcloud.com/netty-hugo/tracks
◾◾◾◾◾◾◾◾◾◾◾◾◾◾◾◾◾◾◾◾◾◾◾◾◾◾◾◾◾◾
════ MORE INFO ════
◾◾◾◾◾◾ ✦ Attention ✦ ◾◾◾◾◾◾
☆ Dresscode : Fetisch oder black
tickets : https://xceed.me/fr/luxembourg/event/skndl-rv-w-parfait-lenox-23-12--116894/channel--lenox-club-luxembourg?fbclid=IwAR37FuaZnAZs6a8rOjBgybIBjyFWFHSUtFftVV0Hl6oCMM7ibWG_x1mDuTw 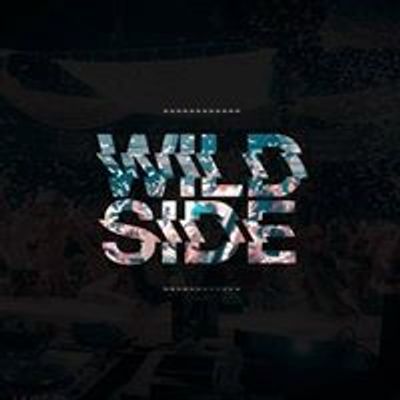