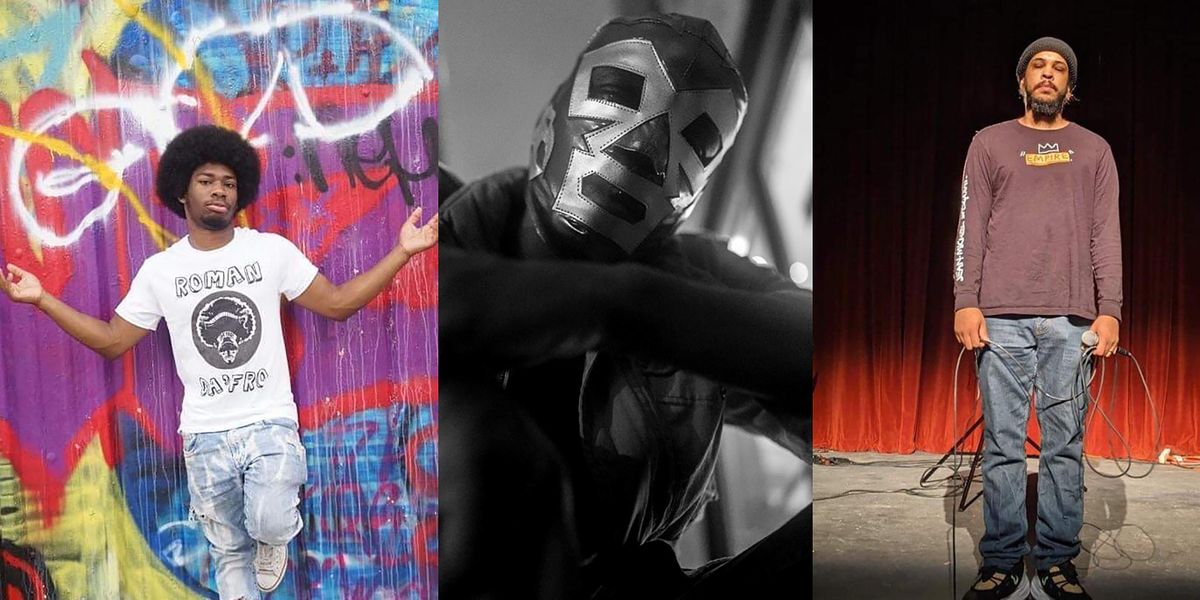 Advertisement
$10/person
About this Event

Welcome back to the Six Foot Love series at The Wild Detectives. A series of live outdoor performances with numbered seats and limited capacity.

3 ferocious local emcees prepared to give you the full gambit of the hip/hop spectrum. Roman Da Fro, Jigsaw, and Arkatype plan on giving you explosive performances that will leave a lasting impact on your mind. Protective sunglasses and fireproof clothing will not be given to you prior to the music being played so enter at your own risk.

Arkatype draws upon a foundation of soul and jazz that gives the music ties to the past, but also pushes things forward with this punk/industrial influence that makes things sound very modern and extremely urgent and tense.

“Hello my name is Roman Da'Fro I'm an Artist/PRODUCER from Dallas, TX & Co-owner of FrontrunnahStudios. I've been making music since 2015 from the garage of my mother's house until now. My father had a big influence when it came to my music career and he's still influencing me to this day. I'm often compared to either Danny Brown, Denzel Curry, or Andre 300 in my music. My entire goal is to leave a monumental legacy by the time I'm gone, nothing more nothing less.”

Jigsaw Paul created his persona from a feeling of isolation from his peers due to the awkwardness of his personality; since very young he escaped into writing songs, with a vivid imagination. Influences such as Slick Rick, Mac Dre, Shock G., Q-Tip; later in his career he embraced the satire style of hip hop as used by artists such as Biz Markie and Slim Shady. All had factors into the inspiration of what Jigsaw Paul is today. Taking these influences he would release his cult classic Idiot Boxxx album series. Recently Jigsaw Paul created a pro wrestling themed album called "Turnbuckle Tales”, released under Sunday Dinner Records. 13 sweet laced tracks with witty metaphors, hidden messages, and puns that'll have you giggling! Turnbuckle Tales is out now on all streaming platforms.

***The use of masks is strongly encouraged.*** 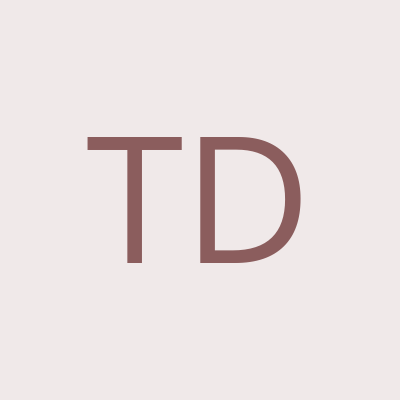