With a career that offers an almost 360° view of our society's attempts to deal with crime, punishment, rehabilitation, and community, Tā Kim Workman will deliver the 2021 Sir John Graham Lecture on his vision for justice in New Zealand.

How might we stem the tide of repeat offending, and change the way we deal with crime, victims, and criminals?

75% of crime in New Zealand goes unreported to Police, victims fear “shame, further humiliation and fear of reprisals,” and our courts are creaking from a backlog of the crime that is reported and investigated.

And our prisons aren’t working. 70% of people we imprison will go on to commit another crime within two years of being released.

How can our police, courts, and prisons work to bring rehabilitation for people who commit crime—respecting victims, seeking life change, and offering true belonging for people who want to make a new path?

In a career that has spanned more than 60 years, Tā Kim Workman has worked inside, outside, and alongside almost all parts of our justice system. Starting with twenty years with the Police, Tā Kim then took a role with the Ombudsman’s Office investigating complaints against the Police and those from prisoners.

He was Head of the Pr*son Service, then took up a role as Director of Pr*son Fellowship for eight years. He’s led Rethinking Crime and Punishment, acted as kaumatua for JustSpeak, and is now working with the Parole Board and leading a panel that is examining issues of bias and fair policing within the New Zealand Police.

Tā Kim has been recognised with the International Prize for Restorative Justice in 2015, honourary doctorates from Victoria University of Wellington and Massey University, was 2018’s Senior New Zealander of the Year, made a companion of the Queen’s Service order in 2007 and in 2019 a Knight Companion of the New Zealand Order of Merit for services to prisoner welfare and the justice sector. 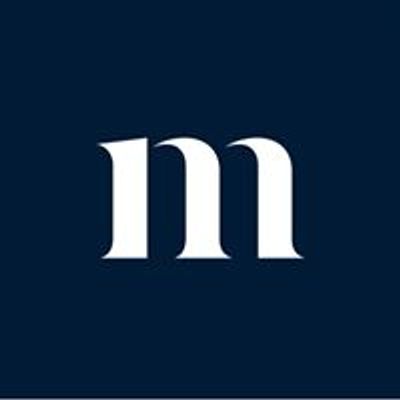 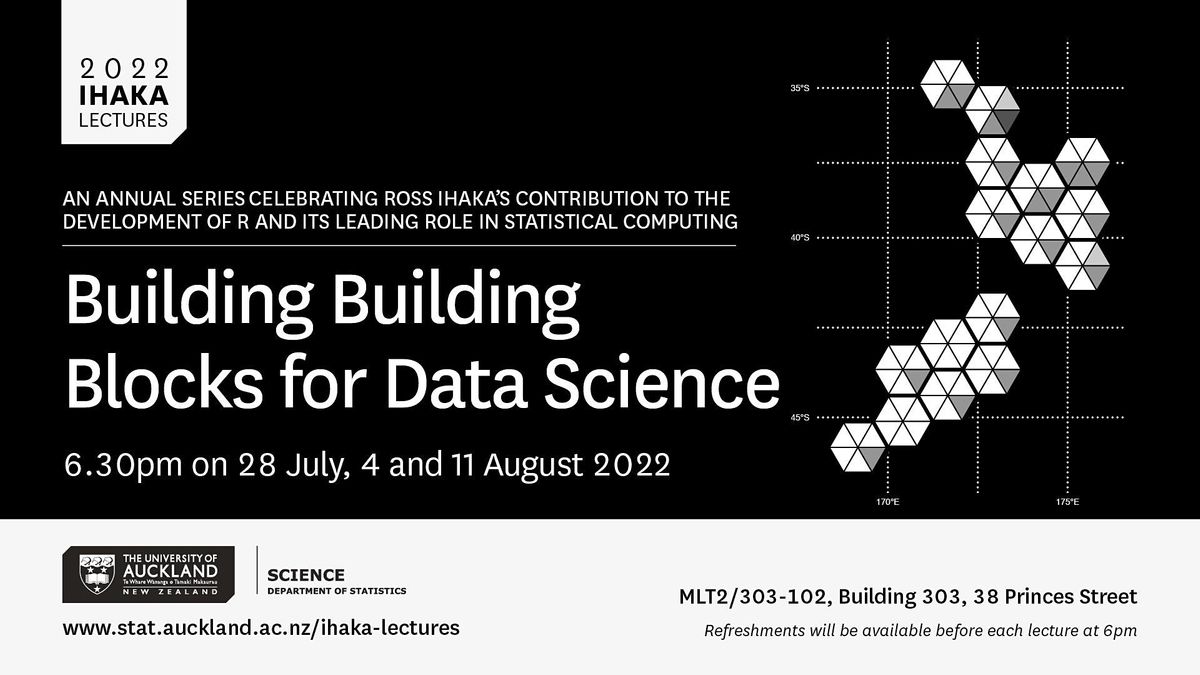 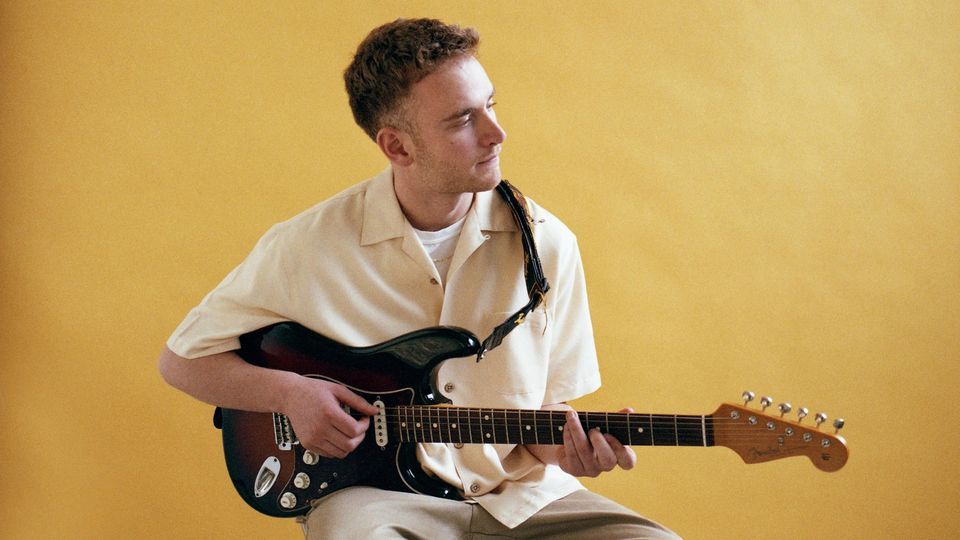 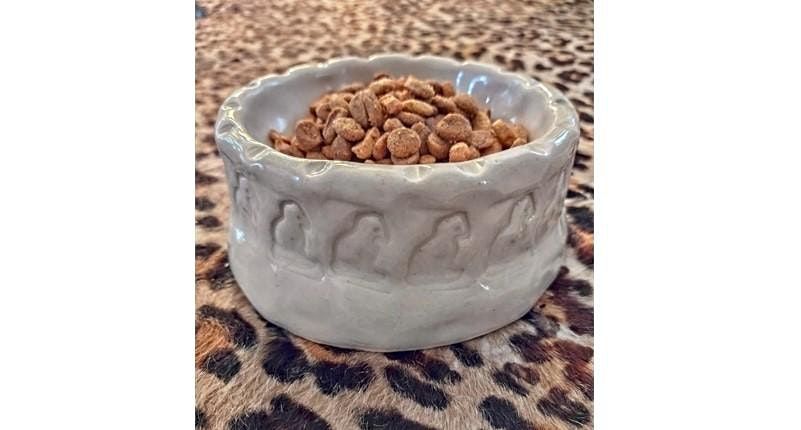 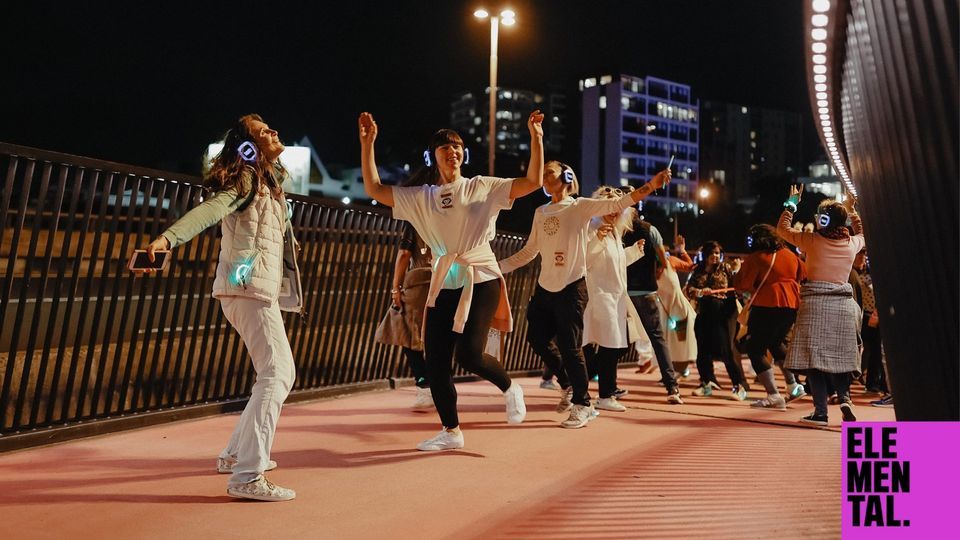 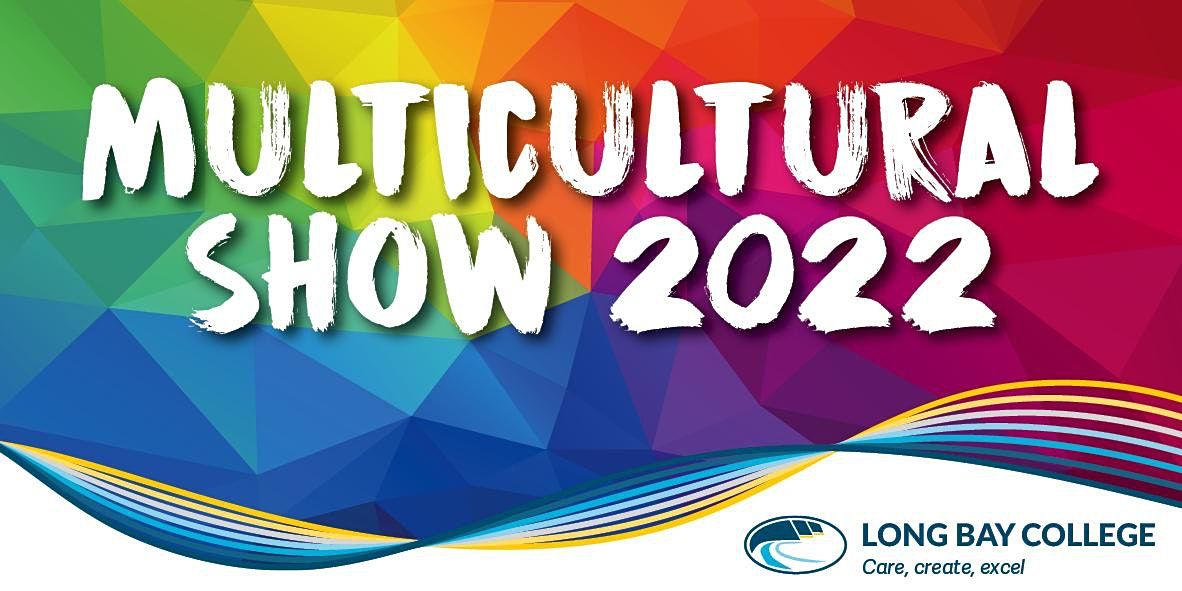 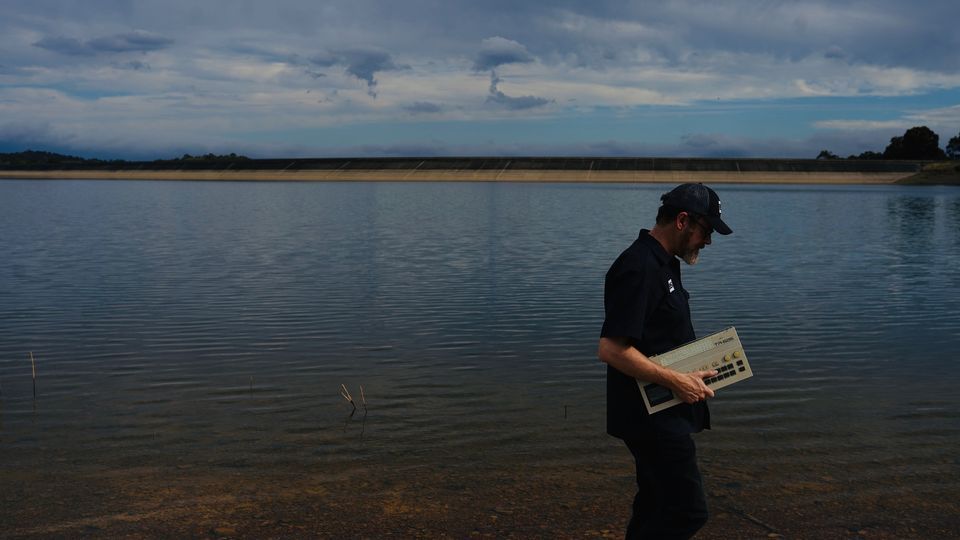 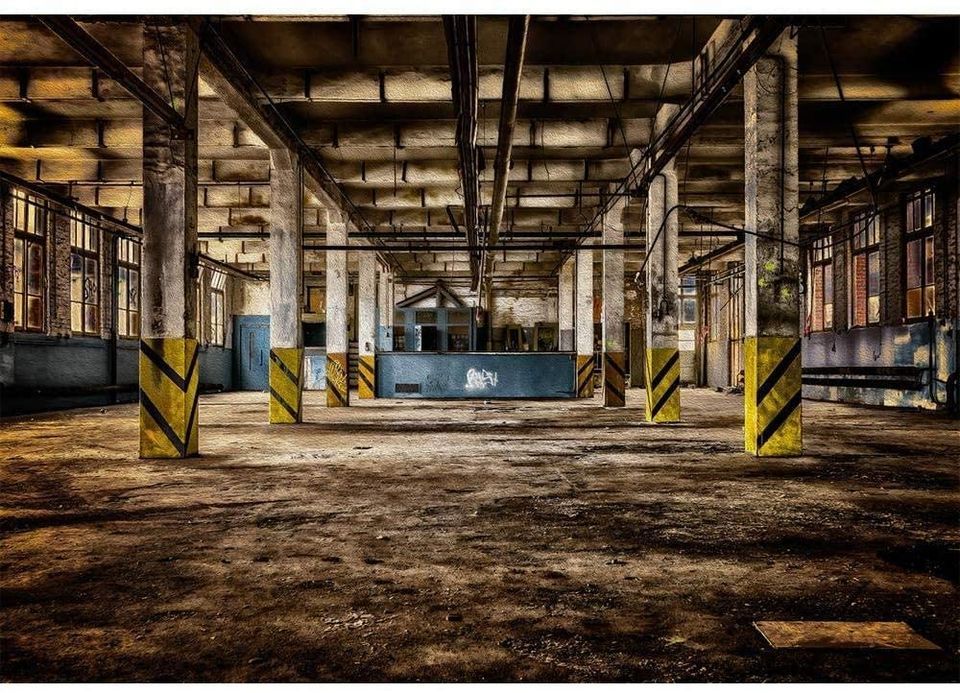 What's Happening Next in Auckland?