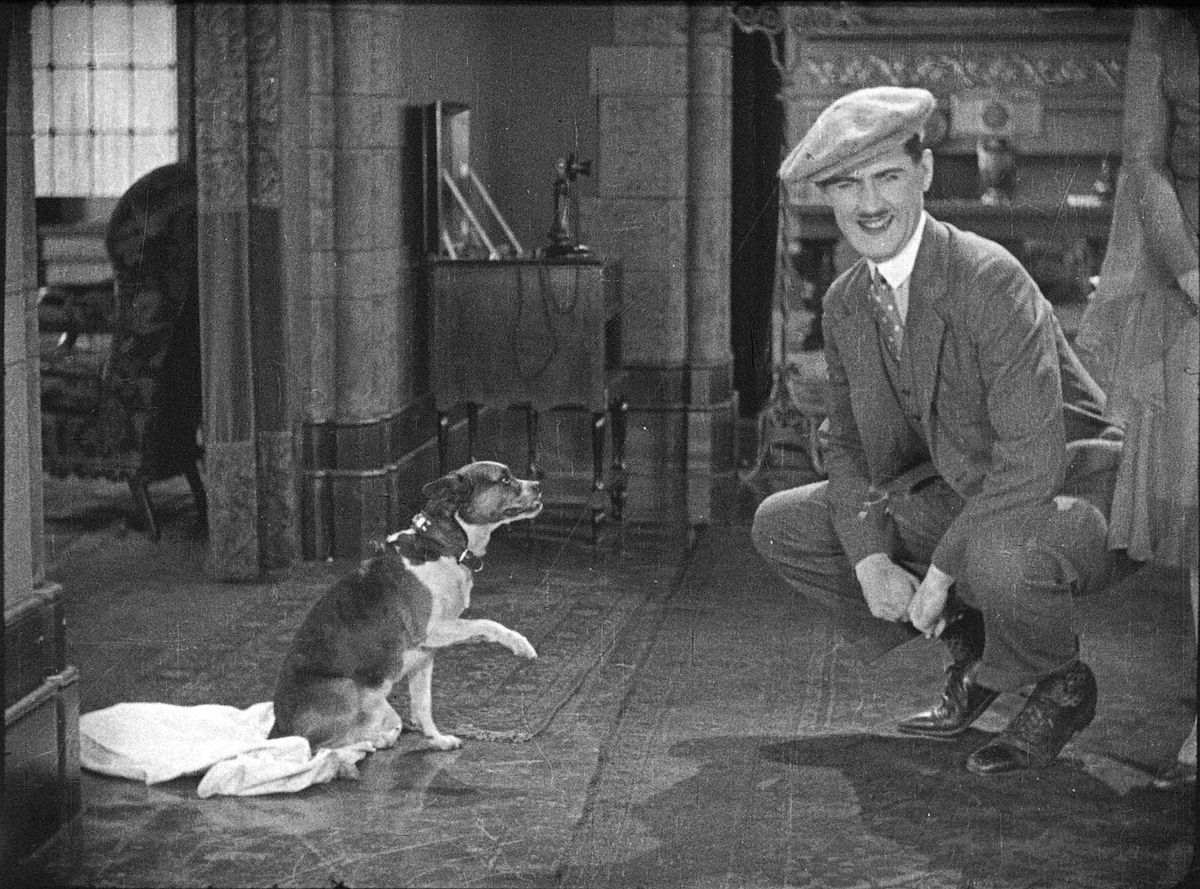 Advertisement
Silent Clowns are back, showcasing silent rare and overlooked films from the 1920s.
About this Event

This event will take place in person at The Library for the Performing Arts.

The Return of the Silent Clowns Film Series!

After a two-year hiatus the Silent Clowns are back to celebrate their 25th anniversary with a program of films chosen from the New York Public Library for the Performing Arts’ Reserve Film & Video Collection. We present four films with “fan favorite” Charley Chase, whose penchant for embarrassing situations made him the put upon everyman of the Hal Roach Studio. After many years as one of the era’s overlooked masters, the last few years have seen him receive well-deserved attention for his work as a director, writer, and star. Our selection opens with Charley behind the camera for Sold At Auction (1923) with Snub Pollard, and continues with the Chase classics, His Wooden Wedding (1925), Dog Shy (1926), and the rarely seen Movie Night (1929).

The Silent Clowns Film Series is New York’s longest-running regularly scheduled silent film showcase. Our programming reaches the serious film buff by including rarely-screened titles and rare prints, yet it has also introduced kids and new audiences to the classics of the silent screen.

While tickets to all events at the Library for the Performing Arts are free, seating is granted on a first come first serve basis. Five minutes before showtime, seats will be given out to people on the wait list regardless of reservation status.

The Library encourages mask wearing in all public spaces. 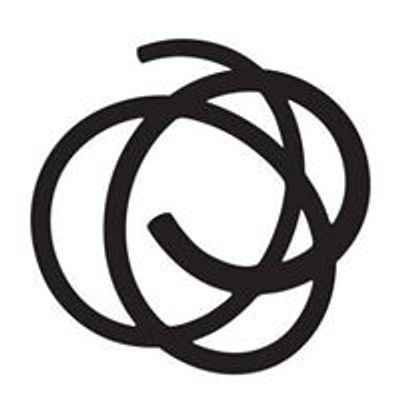