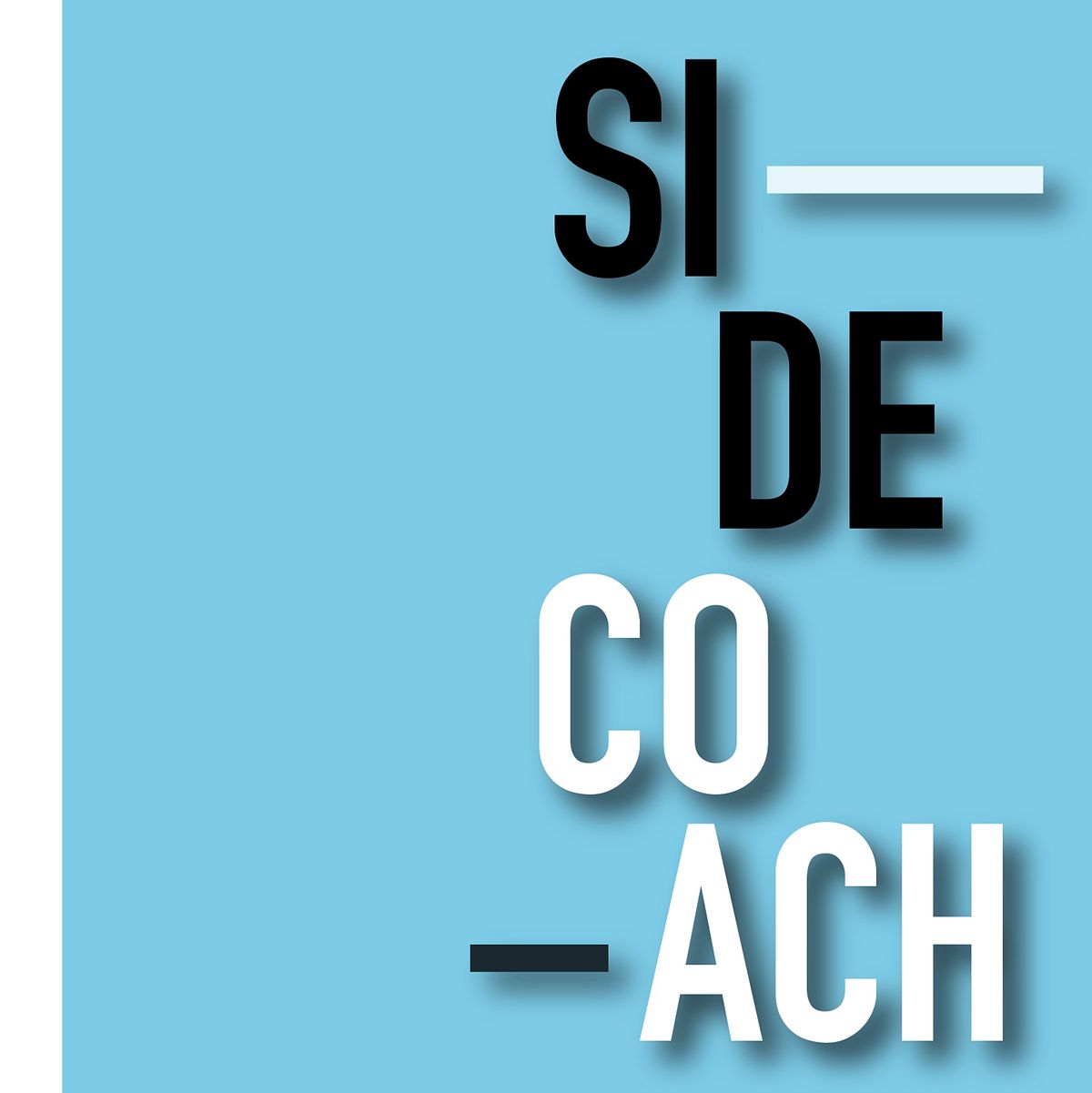 Advertisement
It's a show. It's a lesson. It's a mess.
About this Event

SIDECOACH is some of New York's top improvisers creating a completely disposable theater piece under Laibson's direction - sidecoaching, if you will. By addressing the players as they create a scene, Laibson acts as a liaison between the audience and the performers, highlighting and heightening the relationship between the two. The performers get to literally hear and respond to what the audience is observing, and the audience gets to hear the performers address and adjust their process as it goes. The play being created is in response to everything that is happening in that room at that moment, and everyone in that room gets to experience every part of it, however they want to do so. Laibson, former artistic director of The Peoples Improv Theater and current head of improvisation at Atlantic Acting School, developed the show as a means to demystify the act of improvisation for first-year students. It quickly gained attention as its own form, and the show has been featured in festivals all over the country, on the Improv Noise podcast, and in master class form at universities and colleges.

Kevin Laibson is a mixed reality artist and the digital director for Super Secret Arts in Gowanus, Brooklyn. Formerly artistic director at the People's Improv Theater and co-founding artistic director at Magic Futurebox, currently teaches improvisation on faculty at Atlantic Theater Company studio at NYU. They directed AR theater experiments Ghosted and That Kind of Guy for the Magic Leap, and co-produced the first On Board XR festival in Hubs. Their hybrid virtual and in-person improvised show Trust Us, a series of vignettes where one of the performers is in a VR headset seeing an empty digital clone of the performance space, played to sold-out physical houses and virtual socialVR rooms simultaneously. They've given workshops on storytelling in XR at SXSW, City University of New York, R-Lab, and others. They also directed the Webby-award winning podcast musical Wait Wait Don't K*ll Me for Wondery media, and have directed more traditional theater all over New York City and beyond; highlights include acclaimed sketch comedy group City Hall, Eliza Bent's Toilet Fire at Abrons Arts Center (Time Out New York critic's pick), Dance School: School for Dance at The Flea, and their experimental improvised show, Sidecoach at The New Ohio and Asylumnyc. Supersecretarts.com, kevinasarobot.website

Super Secret Arts is a theater and live arts company based in Brooklyn, New York. For more information about our shows and our venue, please visit www.supersecretarts.com 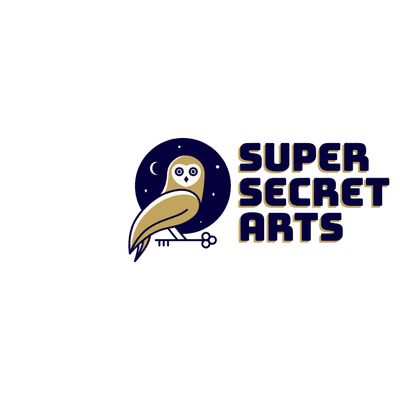