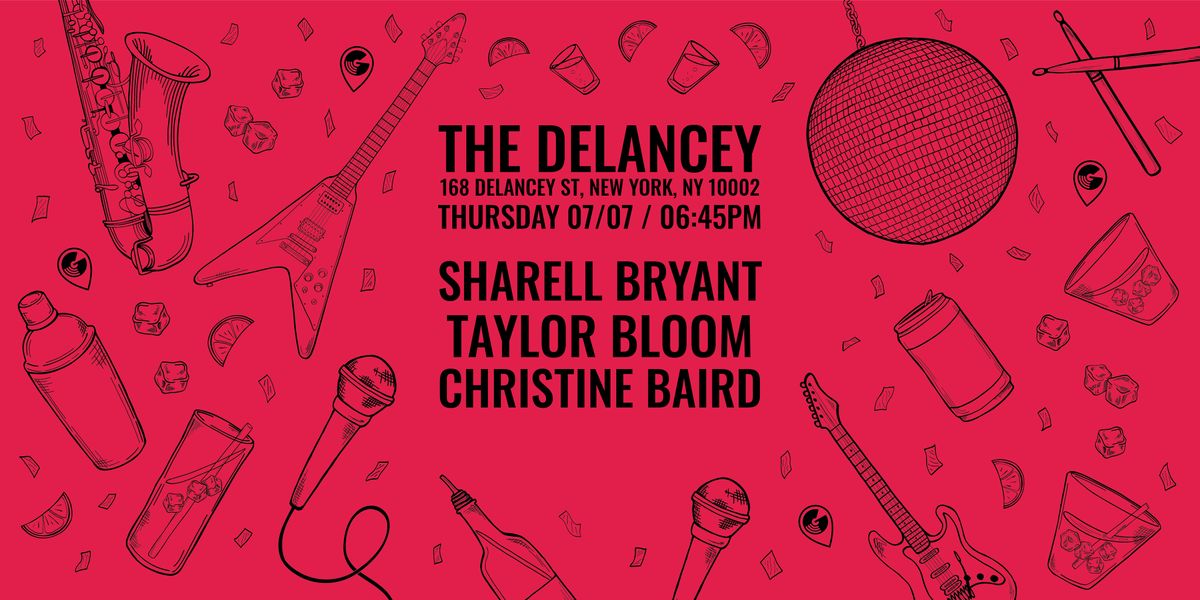 Writing from the soul, NYC-based independent songwriter Sharell Bryant ponders universal insecurities, fears and heartache with vital, pop-leaning originality. Hailing from Philadelphia, the 28-year-old has always looked to music to navigate the unknown, and to process the pressures of trying to be your best self, every day. Detailing the intricacies of first loves, enduring friendships and simply trying to survive in a new city, Bryant embraces everything that’s thrown at her, with ear-worm worthy melodies and warm, rousing vocals. Now, on her debut EP, the songwriter brings together almost a decade of work that offers a poignant reflection of the past, while offering an optimistic lens for the future.

Taylor Bloom is a singer-songwriter based in Upper Manhattan. Having grown up immersed in the earnest musicality of Northern Appalachia, Taylor imbues his artistic pursuits with an honesty and compassion rare in modern live entertainment. His writing draws on influences such as Paul Simon and Jackson Browne, synthesized through early 2000s Appalachia. A prolific musician and accomplished songsmith, Taylor has released two studio albums.

Singer-songwriter Christine Baird was raised in the Rocky Mountains of the Western United States and has been a resident of New York City since 2011. Her nationwide footprint has allowed her the opportunity to play with local musicians in Haiti, perform solo gigs throughout the South, and has extended overseas to the Montreaux Jazz Festival in Switzerland. In recent years, she focused on writing and recording original music and has been seen at many New York venues, including Prohibition Bar, Rockwood Music Hall and, most recently, the legendary Cutting Room. Earlier this year, she released her debut 6-song EP, "Sense of It All," featuring all original music and a band of immensely talented musicians, to rave reviews. Sometimes referred to as the "Country Celine Dion," Christine’s style is soulful country showcasing the grittiness of her powerful vocals and nuanced songwriting. Follow her on Spotify and social media for all the latest music and news! 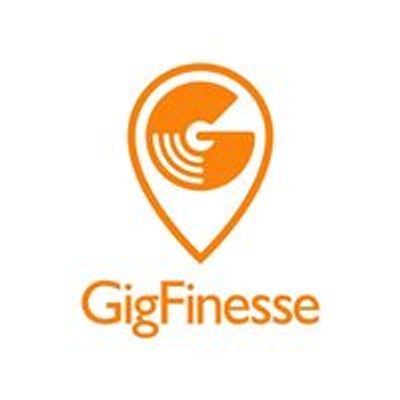